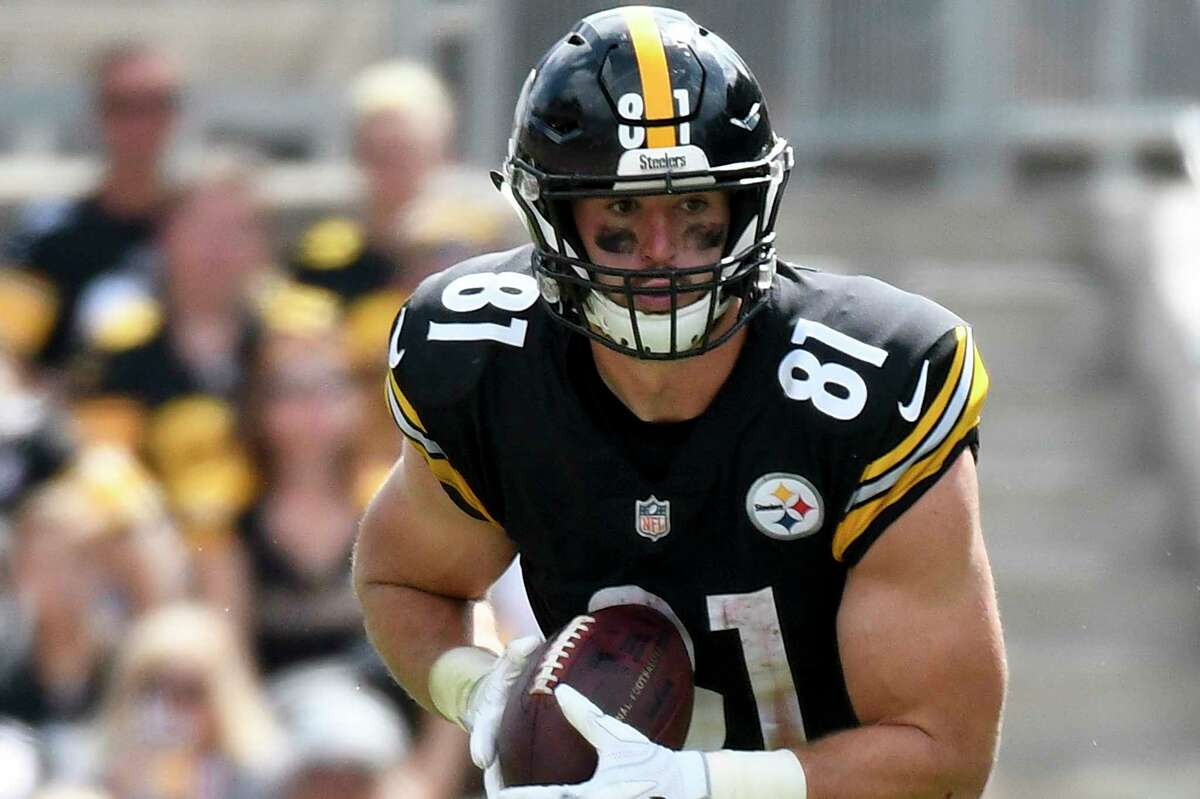 This is a carousel. Use Next and Previous buttons to navigate

The Browns adjusted their lineup Monday as they began their preparation for Sunday’s season opener at Carolina. Both Haeg and James were on the field in the part of the training open to the press.

To make room on the payroll, the team let go of guard Drew Forbes and linebacker Jordan Kunaszyk.

Haeg was released last week by the Steelers and will provide security for Cleveland in case All-Pro right tackle Jack Conklin isn’t ready to start the season after he had knee surgery to repair his injury. patellar tendon.

Conklin has had more participation in the exercises, but did not play in the preseason.

Veteran tackle Chris Hubbard hasn’t practiced for the past two weeks and James Hudson III, a fourth-round pick in 2021, may not be ready to play for long.