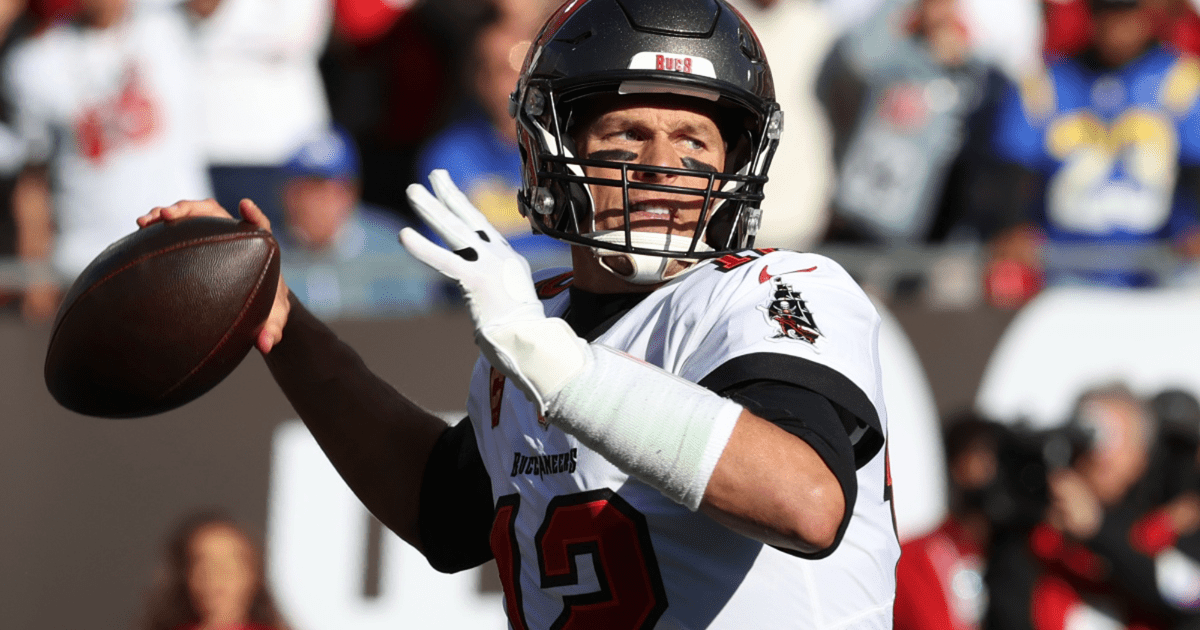 The return of a star NFL, after a brief retirement of almost 40 days, has a guaranteed contractual reward. Quarterback Tom Brady already has a $10.4 million deal with Tampa Bay for the 2022 season, and the team could add a year to his contract and raise his salary. Several of the Bucs’ top players will become free agents, including tight end Rob Gronkowski, Brady’s teammate, and center Ryan Jenson. Tampa Bay he will be in a difficult financial situation, since they are already 11 million over the salary cap.

Over the course of his 22-year career, Brady earned $450 million by combining their contracts from the NFL with his efforts off the field, making him the league’s all-time earnings leader.

His story began when he was drafted in the sixth round out of Michigan in 2000, he spent his first 20 seasons in the NFL with the New England Patriots and then, in 2020, he signed as a free agent to play for the Tampa Bay Buccaneers, helping them win Super Bowl 55 over the Kansas City Chiefs.

Although temporarily withdrawn, Brady he returns to play season 23 and it has not been revealed if the team will try a bid to shield him longer.

Also, even though Brady earns an average of $25 million a year, the way the Bucs restructured the deal will see Brady earn more than $40 million in 2021. That’s because Brady will make the most of his signing bonus in that year.

Brady has long said he wanted to play until he was 45, maybe the 2022 campaign is the end point, but two years ago he left New England to start over in Tampa Bay after a difficult final season with the patriots. He seemed much closer to finishing his career then than he is now, when the renaissance with the Bucs emerges.

Below is a breakdown of Brady’s contract value by year, with the Buccaneersaccording spotrac.com: