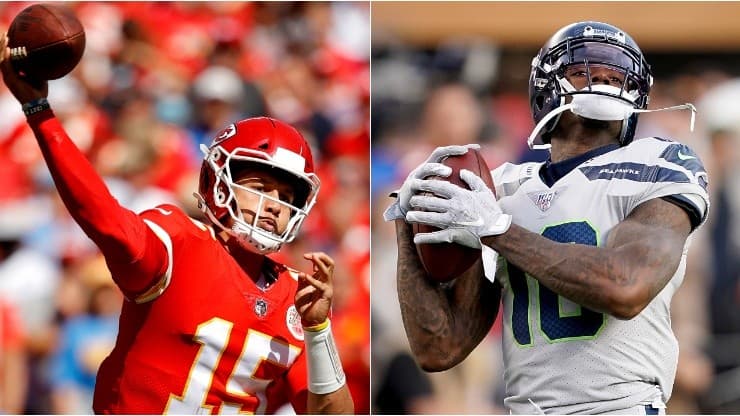 Kansas City Chiefs are not entirely happy with the start of their NFL season and provide another great weapon to Patrick Mahomes.

Since 2019 that Kansas city chiefs had no negative record in the season, but in the NFL 2021, The team of Patrick Mahomes and company lost to Baltimore Ravens and Los Angeles Chargers consecutively and is 1-2 in three games.

It is not that the alarms go off, since it is known what the team led by Andy Reid. However, if there is any shortcoming in the attack, it is the lack of secondary weapons after Travis kelce and Tyreek hill. And for that, they went for help.

This Monday, Adam Schefter from ESPN He reported that All-Pro receiver Josh Gordon plans to sign with the Chiefs. The NFL recently reinstated the player, who is eligible as of Week 4. The 30-year-old WR last played in 2019 with Seattle Seahawks and was suspended for the entire 2020 season for violating the terms of a pre-season conditional reinstatement.

Josh Gordon, a talented and complicated receiver arrives at the Kansas City Chiefs

Gordon has had a history of problems with drug abuse and addictions, causing him to suspended six times from the league since 2013. However, he has returned to playing after each of those suspensions because he has earned a reputation as an ultra-talented player, which tempts the franchises that try to win him back.

He was selected in the second round of the 2012 Supplemental Draft by Cleveland browns and in his second season he was practically the best WR of all with 1,646 yards on 87 catches and 9 touchdowns. Now, it will be seen why he is in his 30s with one Patrick Mahomes passing the ball to him.