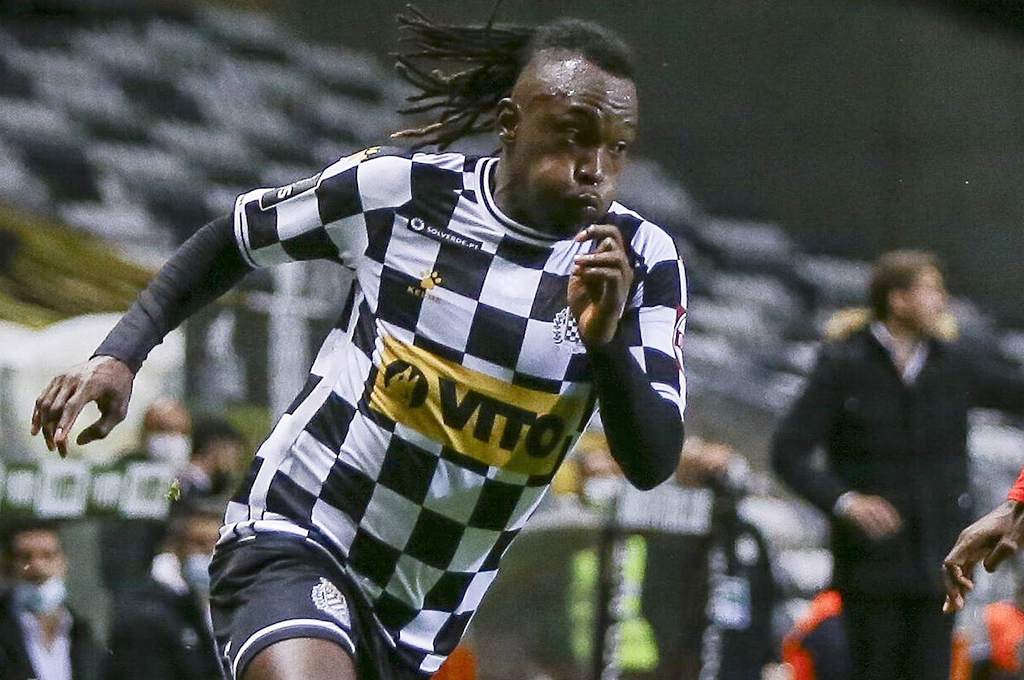 The transfer of Alberth Elis to football in France has not been officially announced because the Boavista club is locked in FIFA and he cannot make transfers after the MLS denounced him because he had not paid the rest of the tab of the catracho that was transferred from the Houston Dynamo.

The Portuguese newspaper Récord has reported that the Boavista club has already made the deposits and now it is up to the MLS, owner of the money for the sale of Elis, to corroborate the checks so that later, FIFA can unblock the Portuguese club and be able to register or sell players.

Since last week, the sports director of the Girondis of Bordeaux, Admar Lopes, confirmed the transfer of Elis to the French club, but due to the legal process that Boavista had, the player is still in final negotiations for his transfer.

According to the report, Boavista still owed him a part of Elis’s transfer to MLS, which is why the United States league had reported this situation to FIFA. Now the last deposit has been made, according to the Portuguese newspaper Récord, so the blockade must soon be lifted so that the catracho can be released.

“According to what Record was able to find out from various sources close to the process, and confirm with a source from the MLS itself, the financial means were assured and from now on it will be the North American league itself that activates the mechanisms with FIFA in order to check checks. See your impediment to enlistment of reinforcements lifted. Otherwise, Boavista himself will have to communicate the settlement of the debt related to the forward who played for the Houston Dynamo before heading to Portugal ”, says the note in the Portuguese newspaper.

TEN has learned from sources close to Alberth Elis, that the footballer is awaiting the final payment from Boavista for his listing to the MLS, which is the owner of the rights of the footballers who are transferred abroad and in the next few days it will be announced as a new player of the Girondis de Bordeaux of the first of France.