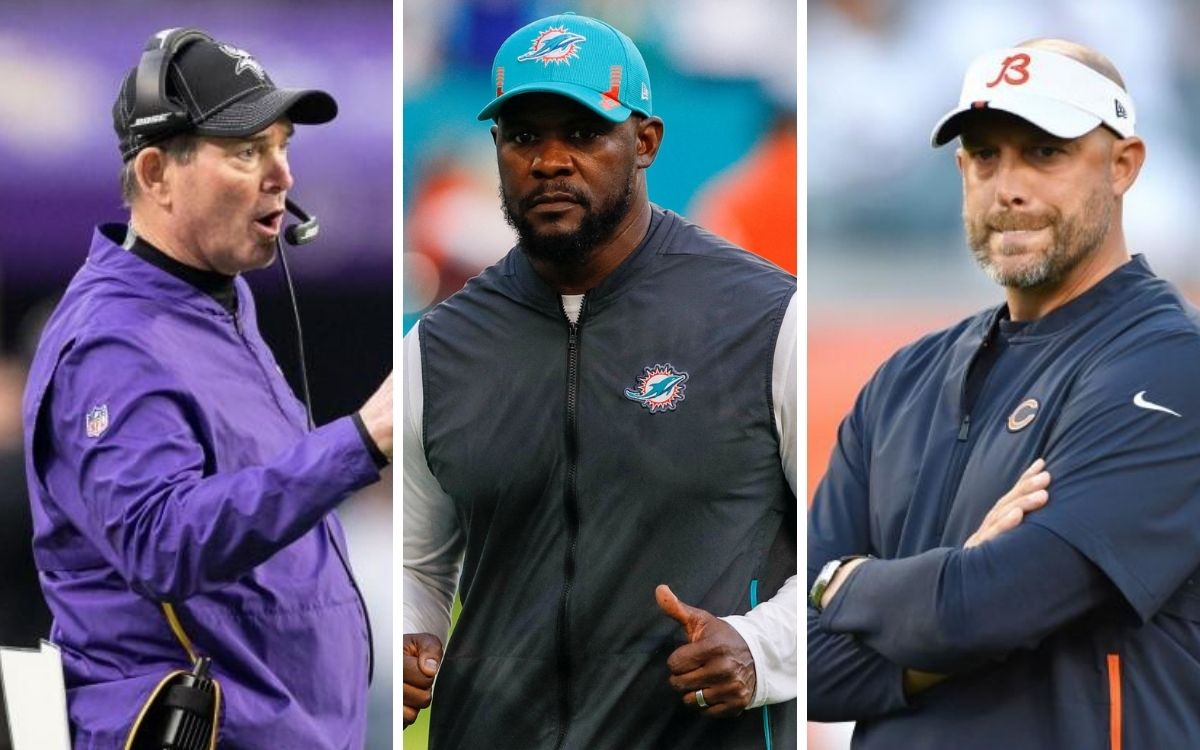 
Concluded the regular season, this January 10 the so-called “NFL black monday. In order not to lose the beautiful custom, some coaches They were retired of your charge by not meeting the goal of putting to their respective equipment to postseason. So far four coaches have been relegated from their posts.

Who has been fired on this black Monday?

The first dismissed head coach was Vic Fangio, former coach of the Denver Broncos. Although he was not fired this Monday, he is one of the coaches who will not continue on the roster next season. In his management, the blue and orange they only won 19 games and lost 30. He could never get them to the playoffs.

Getting down to business with Black Monday, we meet Mike Zimmer, which vacates the Vikings head coaching job. Despite having good numbers: 72 wins, 56 losses and 1 tie, he could never take the Minnesotans to the Super Bowl.

On the other hand, the set of Minnesota too advertisement that they are already looking for a new general manager after the dismissal from Rick Spielman, who spent 16 seasons with the Vikings, ten of them serving in that position.

After a season to forget. The bears decided cease to Nagy to the conclude the 2021/2022 season with only six wins and 11 defeats. Although he managed to take the institution to the 2020 playoffs, he did not make more merits with those from Chicago, so they decided to dispense with his services.

The Bears have relieved general manager Ryan Pace and head coach Matt Nagy of their duties.

Flores is a case similar to Zimmer’s. Although his numbers were not the best, his seasons in charge of the Dolphins They weren’t all bad. 24 wins and 25 losses in two seasons. In fact, in 2021 he led Miami to win seven consecutive games, however, it was never enough to take the team to the coveted postseason.

Black Monday in the NFL: Who has been fired?