The NFL final is just around the corner and Super Bowl betting is already revving up. Do not miss this review and check out the best odds and markets!

Bet365: Deposit Bonus. Up to $3,000 in bet credits for new bet365 customers. Bet Credits equal to your valid deposit (up to $3,000) are awarded. Winnings do not include the amount of bet credits. Conditions, time limits and exclusions apply.

How to bet on Superbowl 56?

The Cincinnati Bengals and the Los Angeles Rams will face each other next Sunday, February 13, for the final of Super Bowl 56, one of the most popular sporting events in the United States and one that has fans all over the world.

This time, the event returns to its face-to-face format and promises to make millions in profit, not only because its publicity increased by 18%, including the return of celebrities and big brands; but because around it, many markets move. And of course, also the Super Bowl bets, just one line that integrates the entire economy revolving around this great final. To not miss a second of this transmission you can also access the NFL Game Pass Mexico. 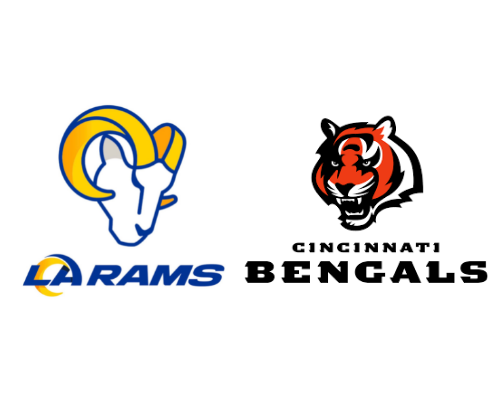 This commitment is one of the most watched of the year by fans from all over the world, therefore, it is not uncommon for the eyes of several rookies and connoisseurs of the sport to be both in the most popular bets and in those that may be a little more exotic. . You can also check the LA RAMS vs Cincinnati BENGALS predictions.

Among the most popular Super Bowl 2022 bets, we find the best player or MVP. This year, Super Bowl 56 could mark the names of quarterbacks Joe Burrow or Matthew Stafford, in this historic list. Both Burrow and Stafford have been responsible, from their position as quarterback, for organizing the great opportunities that their teams had in the development of this Super Bowl, and they are tied with seven touchdown passes of 30 or more yards.

In the history of the Super Bowl, it has been precisely the quarterbacks who have received the MVP the most times, 31 in total. While positions such as running back, wide receiver and linebacker among others, they have received between one and seven times. So the favour, at least in this sense, continues to be held by Burrow and Stafford.

Important fact: the MVP of the 2021-2022 season was Aaron Rodgers, quarterback of the Green Bay Packers.

This event is interesting for many reasons. One of them is that this is perhaps the final never before imagined or planned throughout the season. The final showdown between the Cincinnati Bengals and the Los Angeles Rams is undoubtedly something that many forecasters would have judged unlikely.

The flag of the Southwest region, those from Cincinnati, surprised after beating the Kansas City Chiefs and coming back from 18 points behind. Additionally, the Rams are eagerly seeking victory and revenge after both Mattew Stafford and Cooper Kupp were underrated throughout the playoffs.

And precisely the Super Bowl bets on the winner have the Rams as favorites, who are expected to shine in the SoFI Stadium and can repeat the victory they achieved in 1999. The Rams finished the regular season of the Western Conference with (12-5) and they had a loss in this same stadium against the San Francisco 49ers by 27 to 24. However, in the Conference final they were victorious against the same 49ers by 20-17, and thus advanced to the final. 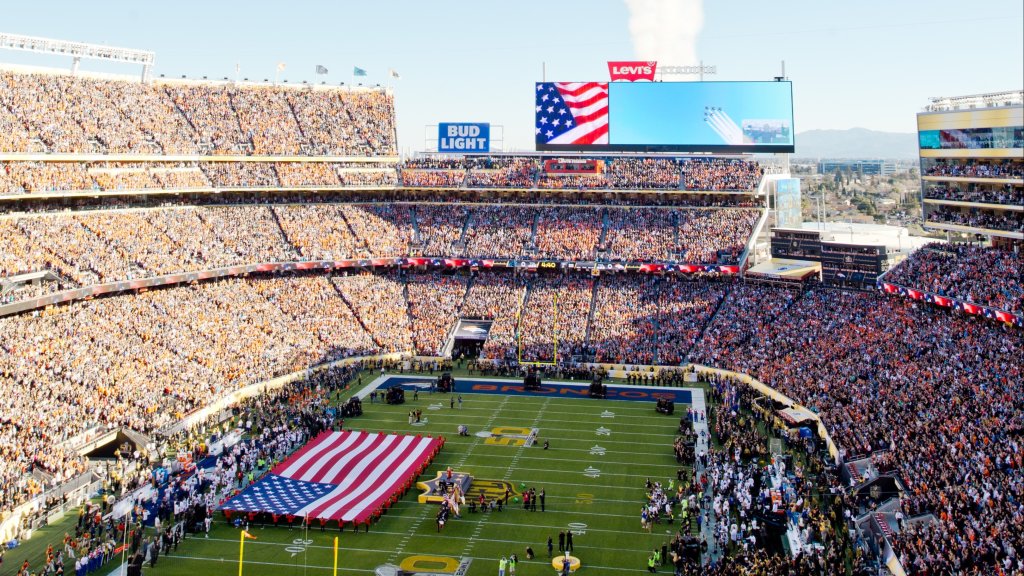 Among the full game bets, the market brings us this one, in which once again the favorites are the Rams. Despite having just one victory less than his opponent, who currently has eight; the Rams have an average of points per game of 18.87, while the Cincinnati 18.40.

The biggest win for Sean McVay’s boys is 38:10, while the Bengals’ is 31:7 and they have two more wins to their credit (12 total) than Cincinnati (10) in the NFL. It is also expected that Cooper Kupp, as the Rams’ main offense, who has been the player with the most yards, receiving touchdowns and number of receptions, will assert the Triple Crown on the field and give his team the strategy to be the first to score.

And this is what we can tell you about the bookmakers

Virtually all the betting operators were keeping up with the 18 games of the regular season and the 12 games of the playoffs. For this reason, this meeting on Sunday could not go from crouching.

So we have made a selection of the three best houses, to show you in this review their odds, markets and probabilities.

Let’s start with popular bets and their odds. This operator gives the LA Rams 64% chance of victory and Cincinnati 36%. Among its main bets, the “One against one” market to win has odds like this: Los Angeles Rams (-200) and Cincinnati Bengals (+170). In the “Alternate Handicap” market for Cincinnati Bengals the most popular odds are +4.5 with (-125) and the least popular -4 (+220).

Now, if after this brief review what you’re wondering is how to bet on Caliente, we’ll tell you that it’s as simple as creating an account on their platform, looking for the “Sports” section and there, locating Super Bowl, where immediately all bets will be displayed; the main bets; 1st quarter options; the options of the 1st half, and other alternatives such as “Total Sacks” or “Total penalties accepted”, in more bets.

We continue with one of the houses best known by Mexican bettors, the official sponsor of the Rayados. Codere Betting has the following odds for the MVP of the match between the Cincinnati Bengals and the Los Angeles Rams: Matt Stafford (+100) and Joe Burrow (+225). Now, if you have Cooper Kupp in your mind, then you should know that his odds on this operator is (+600).

The last time this pair of teams met in the framework of the NFL was in October 2019, on that occasion, the LA Rams won 24-10, a precedent that Codere takes into account to give the Rams the winner of the game. (-200) and not necessarily the Bengals (+175).

Finally, we go to one of the operators that are also very popular in our country. Bet365 bets offers us the following odds in the “Margin of victory”: LA Rams win by between one and six points difference (+270). Now, the first team to score could be, according to Bet365 odds, the Los Angeles Rams (-134) and the team that could score the most points in the match would be the Cincinnati Bengals (-134).

Considering the record of both teams, this operator shows us that the first touchdown method could be a touchdown for the Los Angeles Rams (+150) and the same alternative for the Cincinnati, with an odds of (+200). And if what you plan is to bet on consecutive goals, then this house presents the market “One of the two teams will score three times in a row” Yes (-228), No (+180.).

Final notes for your bets

It is practically impossible to stay out of everything that the Super Bowl entails. Either because of the great publicity that the event has, because of personal affections around one of the most competitive sports with physical contact in the world, or because of technical knowledge and the ease of predicting some of its results.

For this reason, and although the world of betting seems to have its balance clearly tilted towards one of the two teams that will play for their honor in this match, we would not like to end this review without making the caveat that, both for the Los Angeles Rams and for For the Cincinnati Bengals, betting operators have markets that can pay off well for those who are knowledgeable about the sport itself, as well as those who are enthusiastic about online sports betting.

Those from Cincinnati, despite having already recorded five lost balls in their last two games, have the ease of pulling big plays out of their sleeves at key moments. For this reason, bets related to those plays in which their runners have a leading role, such as the yardage markets, for example, can be a great alternative in this Super Bowl 56 and you cannot miss it, that is why here we leave you options to you decide where to see this event.

The same goes for the Los Angeles Rams, who have the season’s receiving leader. Cooper Kupp has surprised by his consistency and by the indisputable prominence with which he shone in the playoffs, so all bets related to the receiving market and aerial attacks could be made taking into account this figure on the field of the Stadium. SoFi.

Now that you have an overview of this 2022 Super Bowl final, it only remains for us to tell you some additional information about the 2022 NFL Awards that you could well take into account when placing your sports bets online: it was precisely Cooper Kupp, of the Angeles Rams, who took the 2021-2022 Fantasy Player title and the Most Unstoppable Performance award went to Joe Burrow of the Cincinnati Bengals.