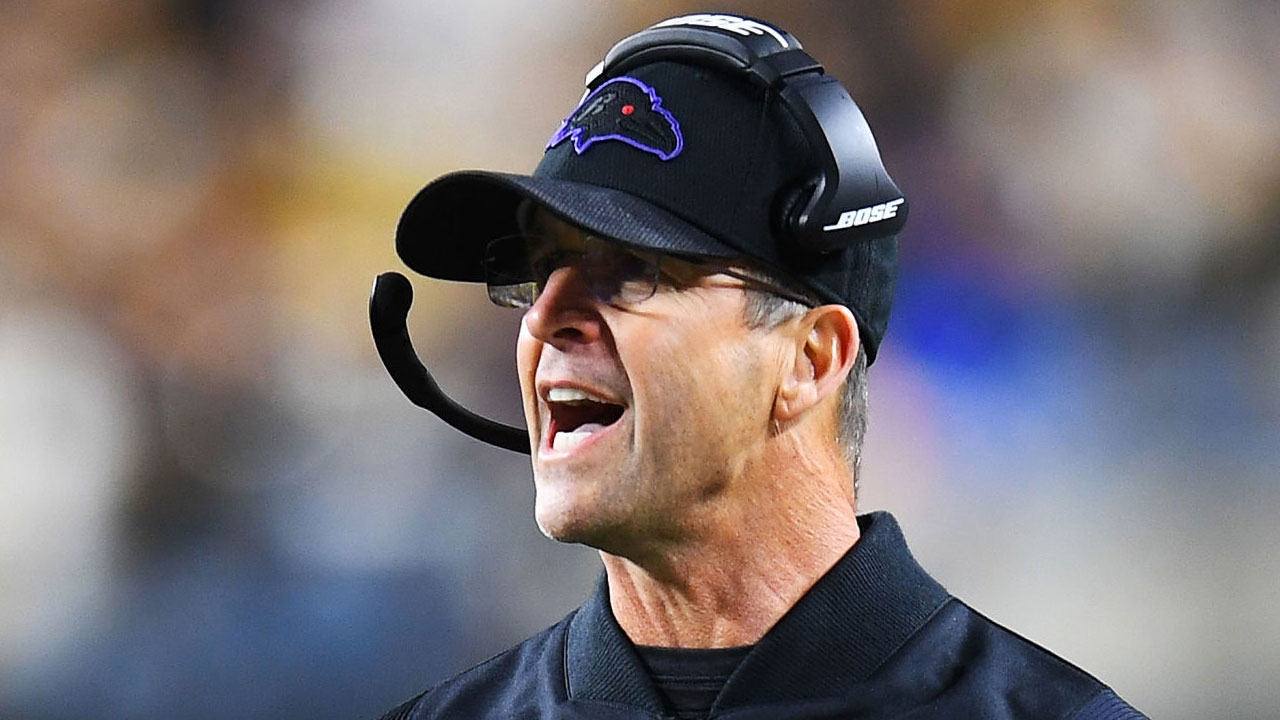 Continuing our series based on each team’s expectations this season, we look at the best and worst possible scenarios for each team at the end of their respective campaigns, this time within the AFC North.

Obviously, not everyone has the same expectations, and it’s clear that the Bengals, Ravens, Steelers and Browns are looking for something different. Consequently, although some would settle for heading in the right direction at the end of the year, some will see nothing less than winning the Vince Lombardi trophy in its LVII edition as inadmissible.

So let’s start with our analyzes of the 2022 NFL Season of the AFC North:

Last season they easily exceeded their expectations, but this time it is much more difficult to please. However, we must recognize the good work reinforcing head on this last offseason.

This year, QB Joe Burrow has better pass protection than he did before, so it should come as no surprise that he tops his 366 of 520 completions for 4,611 yards, 34 TDs and 14 INTs from last season. Similarly, the defense has a more adequate perimeter that has the versatility of players like rookie Daxton Hill, who many qualified to play as safety and even cornerback in the Draft.

With everything already mentioned, it is clear that they do not want any setback to have their revenge in the next Super Bowl, a game that they missed very little, product of deficiencies that they hope to have finally left behind.

worst situation: Not entering the postseason

Typically, Super Bowl losing teams flounder in their next season, falling short of even qualifying for the playoffs in their immediate attempt at revenge. And it is that the NFL adapts very well to winning teams, so this is more about players and individuals, it also involves the head coach, whom some still disqualify in a certain way.

Last season might tell us that won’t happen again, but coupled with their own history of several disappointments, it’s added pressure that we’ll see if they can handle. Depending on how you face this particular challenge, you could break a cycle or undoubtedly repeat it.

Best situation: Maintain a healthy roster and transcend in the playoffs

Healthy, straight up, it’s a top 3 team in the AFC, plain and simple. Baltimore has an enviable backcourt, with a defense that has generally been revamped with a fairly young defensive coordinator, mike macdonaldfrom the University of Michigan, aggressive like few others in this unit.

In fact, that’s why the defense is something to watch out for this year, as it also features reinforcements like CB Kyle Fuller, S Marcus Williams, DT Michael Pierce, and rookies like S Kyle Hamilton, DE David Ojabo, DT Travis Jones etc

This level of rotations is a forceful response to his recurring injury problem. At the same time, they may be going head-to-head with the best offenses in the NFL, which, oddly enough, are located in this very conference. So they not only prepared to return to the playoffs, but to finally transcend them.

worst situation: miss out on playoffs

They are currently betting favorites to win the division over the Bengals, even without qualifying last year. People are hoping that this healthy team also respects its potential, but what if this is more than bad luck with injuries?

This is a story that we already know, John Harbaugh has been in charge of not reaching the expectations that we form based on his team in the offseason: they have not won the Super Bowl when they have been favorites, nor did they fight in their division in 2021 (1-5 record), when we thought at least the division would be his. All of this makes us believe that the worst of their chances is to continue this cycle and end up without a division, without a Playoffs and, again, with extremely high expectations that they cannot meet.

Best situation: Kenny Pickett is your next franchise player

The AFC North has seen the end of the era of QB Ben Roethlisberger, who despite the criticism he received in the final stage of his career, leaves the bar too high for anyone looking to replace him. And it immediately appears to be the job of the rookie from the University of Pittsburgh.

The pressure on Kenny Pickett is increased by being the first QB selected in the Draft, so starting to play like the best in his class is important. However, it is also clear that he has very relevant conditions to improve things in this franchise that, as we know, defensively they can keep things afloat on their own. So if they can add a talented and up-and-coming quarterback, we may see the terrible towels kicking it up a notch next January.

Even the NFL thinks that Pittsburgh will not transcend this year, since several of its games on the calendar do not occupy prime time, something that was very common for the enormous fan base they have. Perhaps, in the worst possible scenario, they are even doing them a favor.

The Steelers’ schedule is tough and one has to hope that a rookie (Pickett), Mason Rudolph or even Mitch Trubisky will take them out against postseason teams like Cincinnati, Tampa Bay, Buffalo, Philadelphia, etc. And so, don’t even wait for your week of bye to see them suffer all this. In this case, what could be worse than being the division’s new bottom line, something pre-2020 Browns-esque?

The risks they’ve taken and the busy offseason they’ve had should indicate they’re not only looking to improve on their 8-9 record from last year, but also make it to the postseason again with this same coaching staff.

Talent is not scarce on the roster so as not to believe it, since to what they had (which put them in the playoffs in 2020), players like WR Amari Cooper and QB Deshaun Watson are added, who, even with everything, is a lot Better than Baker Mayfield on a good day. Even with the strengthening of the Bengals and Ravens, they previously put up a better fight than last season, so the expectation is that the staff will improve the conditions this year, because there is a precedent that they can really go far.

It is speculated that the league could suspend Watson for up to 1 year or more, since the accusations against him have not stopped coming lately. Unlike other cases, in this particular one, Cleveland has played it knowing that the worst case scenario is, in fact, a very possible one.

With the totally fractured relationship with Baker Mayfield, we can’t even count on him saving them. Now imagine the scenario in the AFC North where with a morally weakened team, all the responsibility rests on the shoulders of someone like QB Jacoby Brissett, Felix Harper or Joshua Dobbs, needless to say how catastrophic that would be. By comparison, repeating the previous record would be generous.

What are each of the AFC North teams destined for in the 2022 NFL Season? Which of the aforementioned will manage to give a better role next year? We read you in the comments below this article and on our social networks.

Don’t forget to check out the rest of the best and worst case scenarios in 2022 series below.: