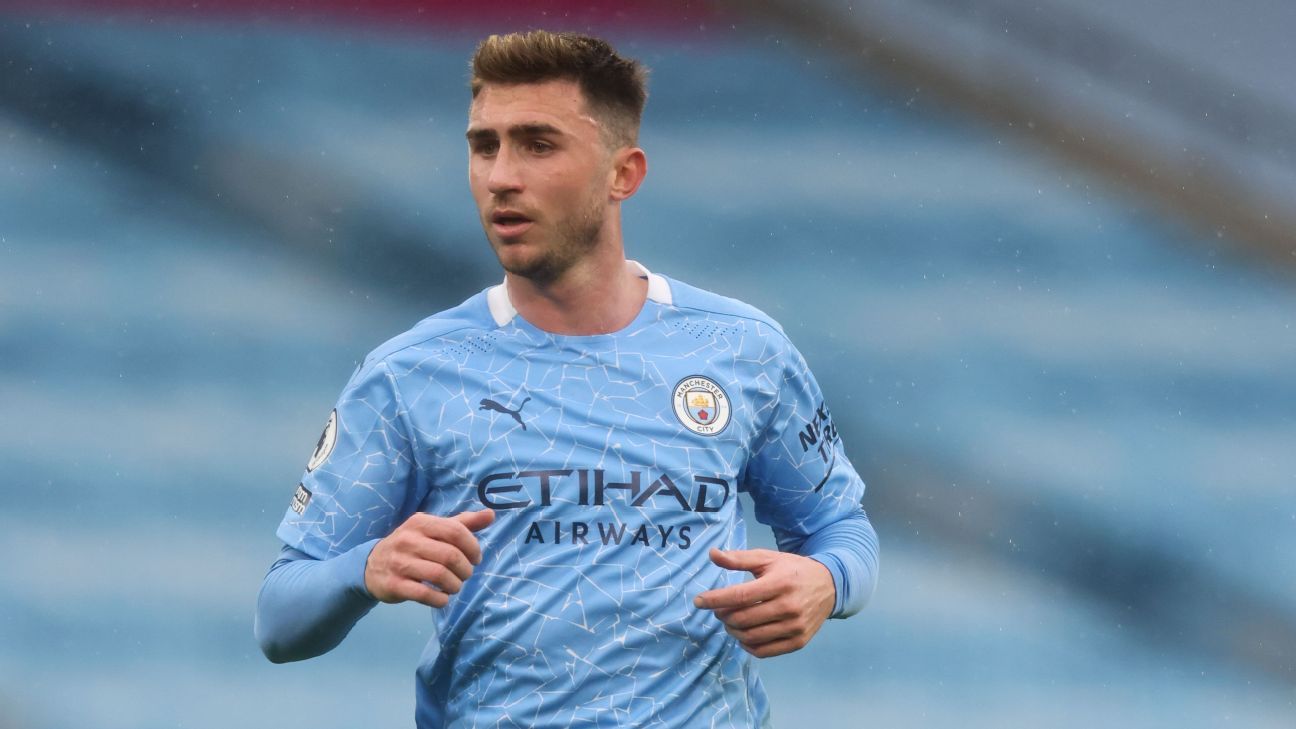 BARCELONA – Barcelona are interested in Aymeric Laporte but sources from the Catalan club admit to ESPN that the signing of the Manchester City center-back would only be possible if they manage to sell Clement Lenglet earlier.

Barça has already reinforced its defense with the arrival of Eric García after the young center-back ended his contract with Manchester City. However, Ronald Koeman would welcome the arrival of another center-back with more experience to complete a defense that also includes Lenglet himself, Gerard Pique, Ronald Araujo, Oscar Mingueza and Samuel Umtiti.

Laporte, signed by City in 2018 for 65 million euros, fits the profile due to his quality of getting the ball played and his previous experience in La Liga with Athletic Club.

In addition, different sources have acknowledged to ESPN that the 27-year-old center-back would welcome leaving City after a season in which Pep Guardiola has chosen to line up Ruben Dias and John Stones as starting center-backs.

But from Barcelona they recognize that their signing will be complicated both by the lack of liquidity in the Blaugrana coffers and by the high payroll of centrals that Koeman has.

In this sense, Barça wants to get rid of Umtiti but from the club they assure that to opt for the signing of another center-back they would also need to cash in with Lenglet. The former Sevilla player was signed in 2018 for the 35.9 million euros of his termination clause but has failed to meet expectations. At 26 he still has a good poster in Europe but he recently recognized that his idea is to continue at the Camp Nou.

Barça have already signed Eric García, Sergio Agüero and Emerson Royal, but on Wednesday President Joan Laporta assured that they will still try to make more signings through the exchange of players.

“There will be more signings, but not normal signings, since we are not in a good condition. [financiera]”Laporta said.” We will find the formula to respect the rules [del Fair Play Fincnaciero] and we will try to do so through exchanges, with the complicity that it entails with other clubs. “