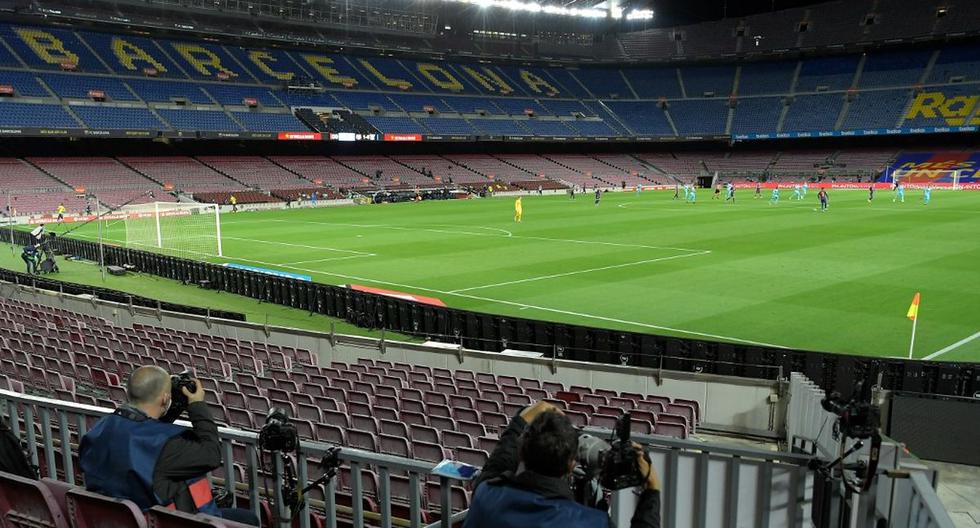 The departure of Lionel Messi from BarcelonaAfter more than 20 years, it has been painful for all the fans. The Argentine star has not been able to continue wearing the colors of the Barça club and everything indicates that he will not be the only casualty in this transfer market Of summer. According to the Catalan newspaper ‘Mundo Deportivo’, Ilaix Moriba is another footballer that Joan Laporta and his board of directors consider lost by refusing to renew the contract that expires on June 30, 2022.

According to the aforementioned source, Barcelona does not want Moriba it will go to zero cost in the middle of next year. That is why the Barça sports management urgently needs to sell the young La Masía player and hopes that he will bring to the Laporta offices a suitable offer for all parties.

As specified by ‘Mundo Deportivo’, Joan Laporta had already advanced a few days ago that the Barcelona and Moriba They were not on the way to reaching an agreement since the footballer’s environment asked for more money to sign the extension of the link.

“Ilaix is ​​a player who has one year left on his contract and who does not want to renew according to the conditions offered by the club. It tastes bad, but above all there is the club, and they cannot give us this kind of pulse. I would like the player and those who carry him to reconsider ”, Laporta told the media.

The maximum leader of the Barcelona entity does not understand that the player “Do not value what the club has done for him” and made it clear that, if he does not want to accept the renewal conditions, “he will have to look for other options.”

“We don’t want home-trained players who have a year left on their contract and don’t want to renew. What we cannot allow is to be promoting him in his last year and then for him to leave without having taken any advantage ”, he summarized.