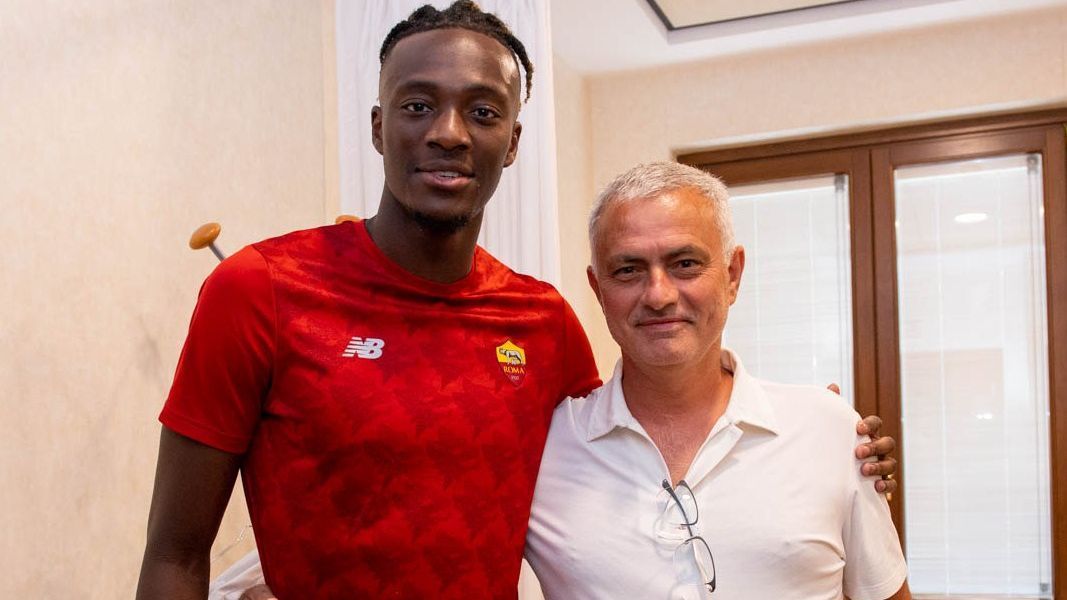 The front of the ‘Loba’ will now be formed by Abraham, the Spanish Borja Mayoral and the Uzbek Eldor Shomurodov

The Rome made official this Tuesday the definitive signing of the English striker Tammy Abraham after paying 40 million euros to Chelsea, which, together with a series of variables, may represent the most expensive purchase in Roman history.

“AS Roma is happy to announce the signing of Tammy Abraham. The club reports that it has definitively acquired the right to sports benefits from the English footballer from Chelsea for 40 million euros”, reported the club trained by the Portuguese José Mourinho in a statement.

The agreement also provides for a series of variables that depend on certain sporting objectives and a percentage in favor of the Rome about an eventual future sale, adds the team.

Abraham, 23 years old and who went on to score fifteen goals in the Premier League English two years ago, before losing prominence in the last campaign, signed a contract until June 30, 2026.

The English striker will wear the number 9 shirt and could make his debut this Sunday against Fiorentina on the first day of the A series.

It could become the most expensive signing in the history of the Rome, because in addition to the 40 million euros currently paid, the club could pay an amount greater than two million euros in variables.

The previous record signing of the Rome it was czech Patrick Schick, paid 42 million to Sampdoria, who now plays for RB Leipzig after failing to adapt to the Roma box.

The front of the Rome is now formed by Abraham, the Spanish Borja Mayoral and the Uzbek Eldor Shomurodov.