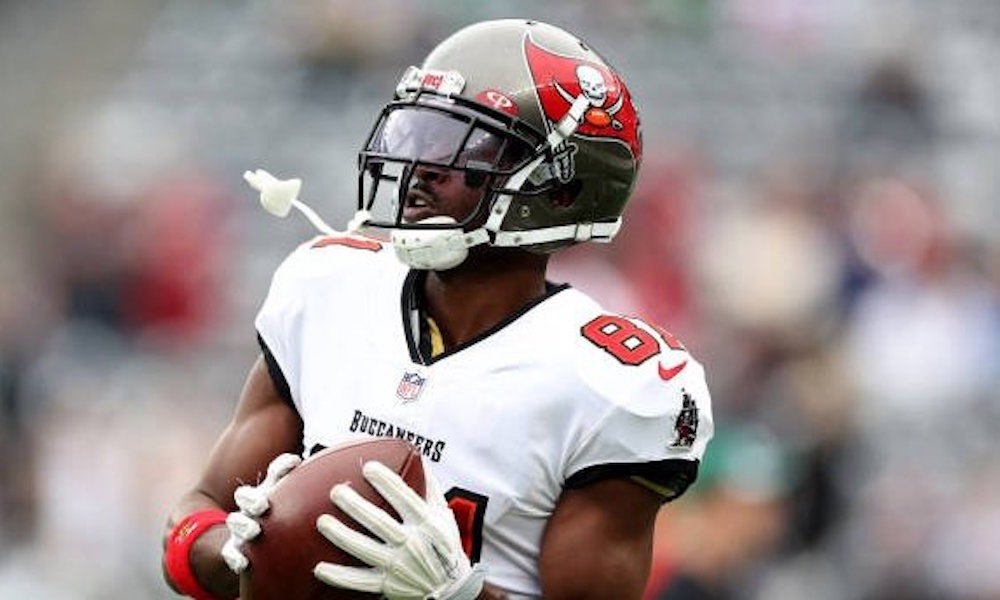 When it seemed that Antonio Brown had returned to behaving like a professional football player with Tampa Bay Buccaneers, starred in a new scandal in full match of week 17 of the season 2021 of the National Football League (NFL).

The incident occurred near the end of the third quarter of the match against New York Jets.

Without any explanation, the receptor took off all his clothing, threw his jersey to the rostrum and left the field of play visibly upset.

It may interest you: Dan Reeves, who made nine Super Bowl appearances, has died

It may interest you: John Madden passed away: winner of Super Bowl XI

Once the match ended with victory for the current champions by 28-24, the head coach Bruce arians gave a forceful statement about the behavior of the offensive element.

Head coach He said: «He is no longer a Buccaneer».

The reason for the new Antonio Brown scandal with Tampa Bay Buccaneers, But he was likely angry that he had little prominence in the engagement: he captured three passes from Tom brady for 26 yards.

It may interest you: Quarterbacks that would be living their last NFL season

Video of Antonio Brown leaving the field after taking off his jersey and shirt and throw it into the stands. pic.twitter.com/1hwNYei5Fq

Even before exploding, his partner Mike evans He tried to reassure him, but was unsuccessful in trying to change his mind.

The receptor he has had different problems of this type throughout his career.

First it was in Pittsburgh Steelers, later in his short stay in New England Patriots, and now this new Antonio Brown scandal at Tampa Bay Buccaneers.

Antonio Brown returned to star in an image of scandal