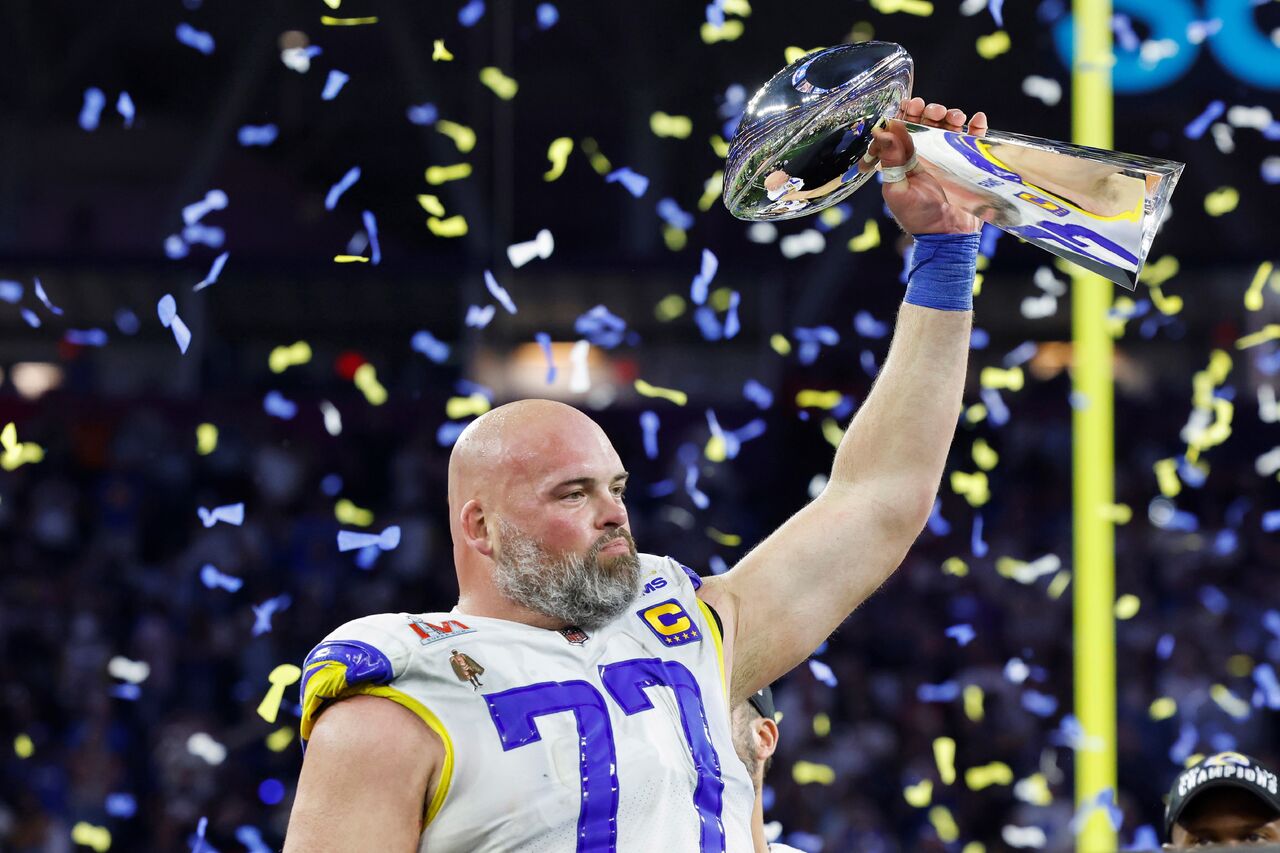 “I am Andrew Whitworth player for the Los Angeles Rams and today I am announcing my retirement.”was the message that the 40-year-old player shared on his social networks.

The 2021 season winner of the Walter Payton Man of the Year Trophy, which recognizes the player with the most outstanding community service activitiesexplained how he lived the last stage of his career with the Rams.

“Five years ago they told me that perhaps my time had ended and here I am, five years later, giving my opinion of what has happened in that time, and after 16 years of career, and they still ask me how you have been able to do it so high level“, he added.

Four-time Pro Bowl selection He arrived at the NFL selected by the Bengals in 55th place in the second round of the 2006 Draft, with Cincinnati he was until 2016.

In 2017, the Monroe, Louisiana-born signed with the Los Angeles Rams, a squad with which he played twice for the NFL championship, lost Super Bowl LIII in 2018 against the Patriots 13-3, and beat the Bengals in this 2022 edition LVI 23 -twenty.

The owner of jersey number 77 of the Rams confessed what is the most precious thing he takes as a memory of his career.

Since joining the Rams in 2016, Andrew Whitworth has been elected team captain for his leadership and for being an example to the younger players on the team.

“During my time here I always looked for ways to show them how to be better and push them to a different level of excellence at a different standard each season.”shared the lineman in his farewell.

In his career with the Bengals and the Rams, the player started 235 games. At age 40, he became the oldest lineman to play in a Super Bowl.

Andrew Whitworth announces his retirement from the NFL after 16 seasons