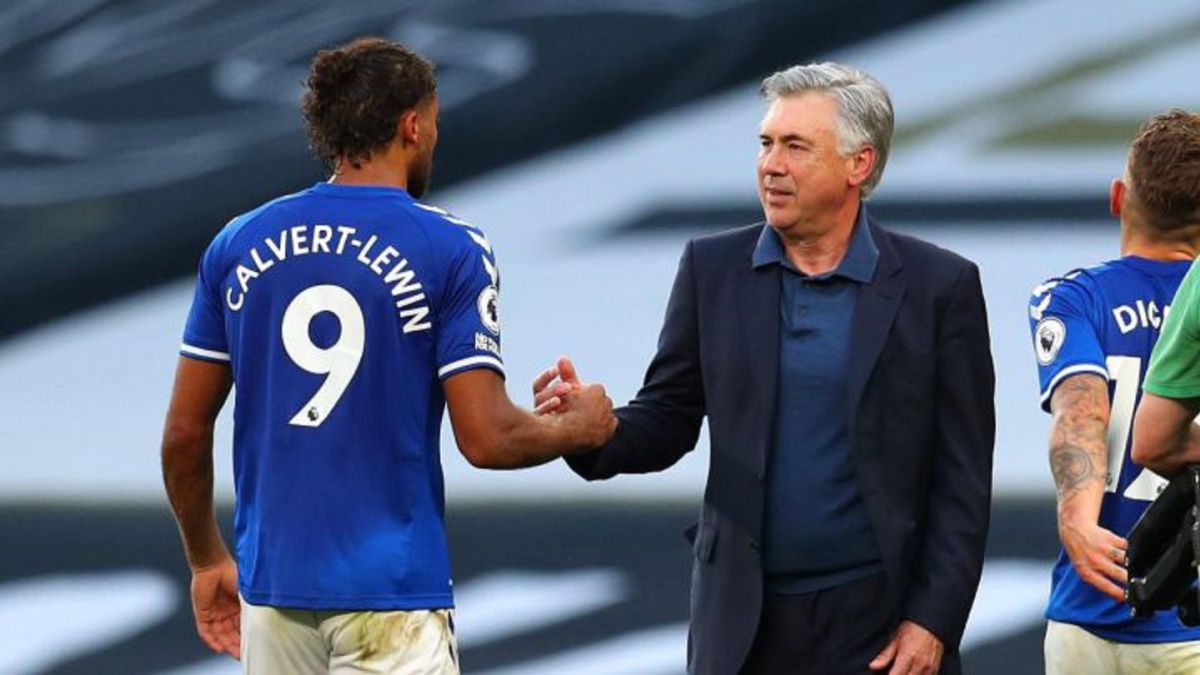 Dominic Calvert-Lewin is on Madrid’s agenda, as explained by the Mirror. The English newspaper explains that Carlo Ancelotti has proposed his name as one of the pointed alternatives. The English international striker has given his best under the Italian coach at Everton. 21 goals in 39 games this season, signing an average of one goal every 158 minutes. At 24 years old, the English international striker has seen his growth have placed him among the best in his position in the Premier and now the Mirror explains that Ancelotti would like to have him in Madrid.

Calvert-Lewin is a forward of almost 1.90, with a powerful physique, excellent passing game and not inconsiderable skill and power. Its market value, according to Transfermartk, is 45 million. English, according to the MirrorIt would be a perfect complement for the white forward and for a Benzema who has been very alone in finishing this season. The English newspaper explains that Ancelotti knows the financial restrictions that Everton has to endure and believes that they could let their star go, even be pressured to sell it.

The striker had a close relationship with the Italian coach and was among the first to express his surprise when his departure was made public. Everton, as explained by the Mirror, is “between a rock and a hard place” since it has lost 280 million euros in two years. The situation is very delicate and selling to your player with the largest market is the short-term solution. Real Madrid have names like Haaland or Mbappé in mind for their attack. Calvert-Lewin has so far not been among the white claims. However, the arrival of the Italian and the needs of Everton can place him as an alternative to study.