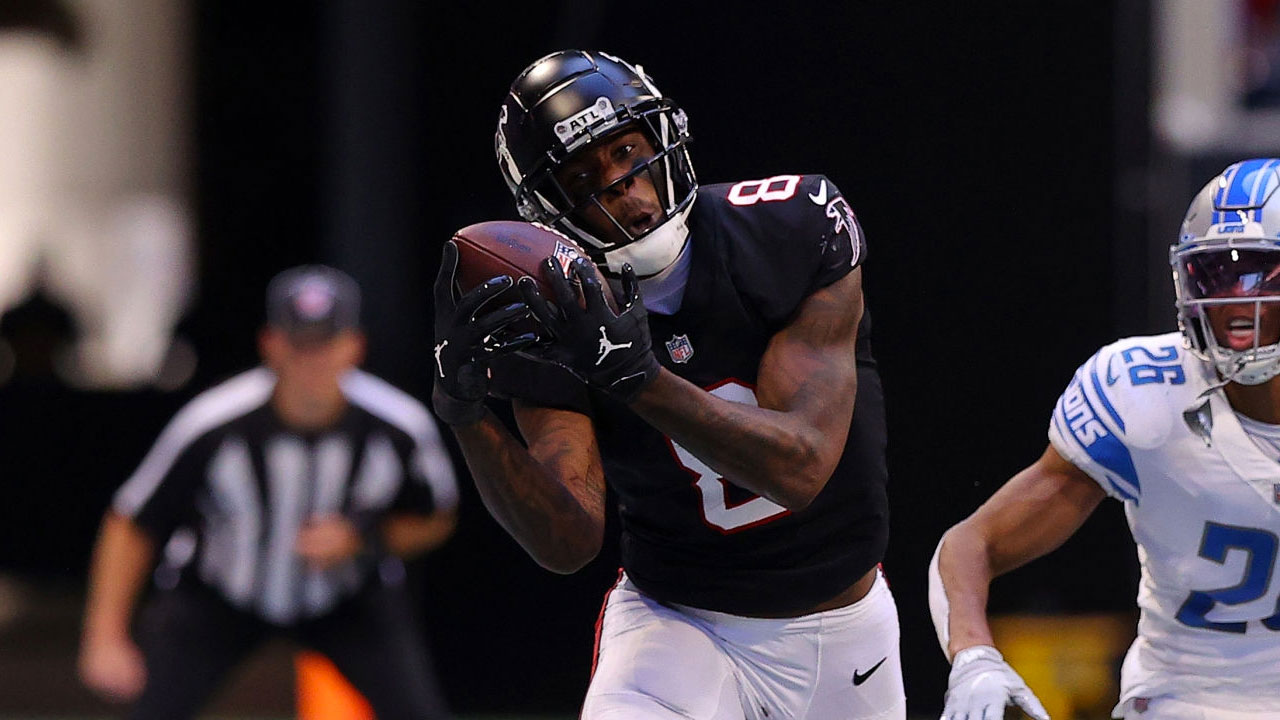 The Arthur Smith era with the Atlanta Falcons began this 2021 NFL Season. The new head coach arrived after his successful ten-year tenure on the Titans staff, where the last two were spent as the OC.

Just as Smith arrived, who will always be related to the offense, his first round pick was also, with turn 4 they selected the Unicorn TE Kyle Pitts, who paints to be a generational talent in that position. The Dirty Birds they did not miss their opportunity, and more so before the loss this year of a legend such as Julio Jones’s departure precisely to the Titans.

We are going to review what was the best and the worst of this team in the season that ended.

At the start of the season, Las Vegas casinos were forecasting a record 7.5 wins for Atlanta; they got 7. According to ESPN, these were Atlanta’s rankings this season among the 32 teams:

With a record of 7-10, seeded third in the NFC South. the Falcons and Arthur Smith had a difficult debut season. Although they were numbers that were expected, the feeling that much more was missing, especially on the offensive side due to Smith’s orientation, was evident. Finishing as one of the worst total offenses and with an unforgettable running game were the surprises of the season for the Falcons

This, without a doubt, had part of the explanation for the loss of WR Calvin Ridley, who during the first five weeks was able to play in 4 games and after 31 receptions for 281 yards and 2 TDs, he left the team, since he needed to leave football. and focus on your mental wellness.

This, at the time, was the news that shocked the league, turning to see that part of the sport where elite athletes can also have these kinds of problems. Ridley did not play again throughout the season and, despite having a contract with Atlanta until 2023, the outlook is uncertain as to whether he will be linked to the Falcons or to any other NFL team.

If we add to the above that, after ten years in Atlanta, star WR Julio Jones left the organization, it was a very difficult year for the offense led by QB Matt Ryan, who was also the second worst team in terms of rushing. While Cordarrelle Patterson’s emergence as the team’s Swiss Army Knife wasn’t enough to get results, Ryan finished as the 11th QB in passing yards with 3,968, throwing 20 TDs and 12 interceptions.

What definitely didn’t help was the offensive line, as it allowed 40 sacks on the season so Ryan finished as the fifth-most sacked QB on the year. This issue should be a priority to fix for 2022.

With Jones and Ridley missing and a disappointing season for Mike Davis in the backfield, Patterson arrived from Chicago for this season and became the main (and in some games, only) weapon of Ryan and the Falcons; he literally did everything: he ran, received, returned kicks and even expressed a desire to play defense for the Dirty Birds,

This man did it all: 153 carries for 618 yards and 6 TDs, plus 52 receptions for 548 yards and 5 additional TDs. If we add 434 kickoff return yards, Patterson is the definition of flex in the style of Fantasy Football.

Falcons’ best moment of the season

In Week 9, the Falcons visited Caesars Superdome to face their arch-divisional rivals, the New Orleans Saints. Atlanta came in 3-1 on the road and they asserted that record despite arriving as underdogs.

They allowed only 3 points in the first three quarters. Ryan had 2 TDs that day and threw for a season-high 343 yards and saw a balanced attack between Olamide Zaccheaus (2TD) Patterson (136 yards) Russell Gage (64) and Pitts (62). The QB looked like the one before, showing off his arm and lighting the fireworks that characterize the Dirty Birds winning 27-25 away against a rival that, on paper, came out as the favourite.

Thursday night’s Week 11 game was arguably the Falcons’ worst moment of the season. Despite coming off a painful loss to the Cowboys, they returned to Mercedes Benz Stadium hoping to see another side of the team.

However, it was just the opposite, averaging 16 points per game at the time, Atlanta was not able to score a single point during the game. The 4 interceptions and 4 sacks against didn’t help either in a game where even Falcons backup QBs Feleipe Franks and Josh Rosen each contributed an interception.

A game disaster, also the fact that they did not have their best player (Patterson, injury) did not help at all. Without a doubt, the 25-0 will be a game that they will not want to remember in Atlanta

Far behind was that team that reached the Super Bowl in 2018. Despite having a contract until 2024, Matt Ryan will turn 37 in 2022, and perhaps it may be time to think about the replacement of the Falcons’ leader,

Arthur Smith must also know how to lead this team to take a step forward, especially offensively, however, with 5 million above the salary cap, they must first start with a renewal of the team in that sense. Then, an improvement in the offensive line is urgent, when the QB turns 37, the last thing they should want is to be hit, and in a division where the year begins with the uncertainty of the retirement of Sean Payton in the Saints and Tom Brady in Tampa Bay, the NFC South could be for anyone.

Analysis of the 2021 Season of the Atlanta Falcons