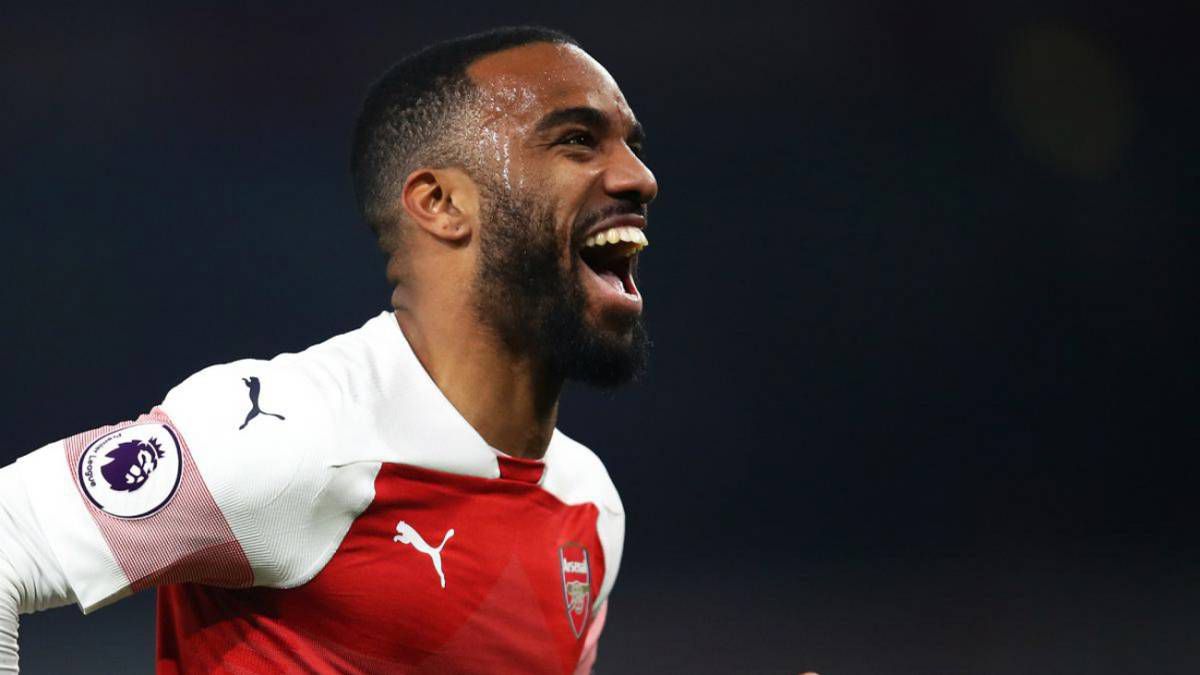 Arsenal consider the signing of a center forward essential and, according to the English press, the chosen one is Tammy Abraham. The young striker does not enter into Tuchel’s plans at Chelsea, who intends to make money with his sale. However, it will not be an economical operation, since they have valued him at 45 million euros. Therefore, to defray such expense, and taking into account that Ben White will arrive from Brighton for about 55 million (only the medical examination is missing), They need to let someone out and Lacazette has all the ballots.

The French attacker has a very high salary and has been looking for a destination in the Emirates for a long time. Well then, The Sun notes that It would already have a price and it is not exorbitant. For 17 million euros, Arsenal would allow Lacquer change of scene, an amount far from the 53 paid in 2017 by him to Olympique de Lyon. The footballer, still having a relatively secondary role in the team gunner, managed to finish last season with 16 goals in 2,450 ‘ (43 matches). An average of one goal every 144 minutes, showing that it can be very useful for those teams that show interest. However, the line drawn by the Arteta project seems to advocate other types of attackers.

In the past it sounded, and a lot, for Atlético de Madrid. In fact, if it weren’t for the penalty for the rojiblancos that did not allow them to sign, it would very likely have ended up under Cholo’s orders. What’s more, he returned to the fore when Moussa Dembélé ended up landing. In March the price was 35 million euros, with Seville and Rome also following in their footstepsNow only half would have to be invested.

The Lacazette that would have arrived in the capital of Spain was another, as it would have arrived with the star vitola. Now I would respond to another profile. We will see if now that the rojiblancos are available, who need to sign an attacker, they will be interested in their situation again. Simeone already made it clear in AS: “We need a forward, if it is not Griezmann, it will be another”.