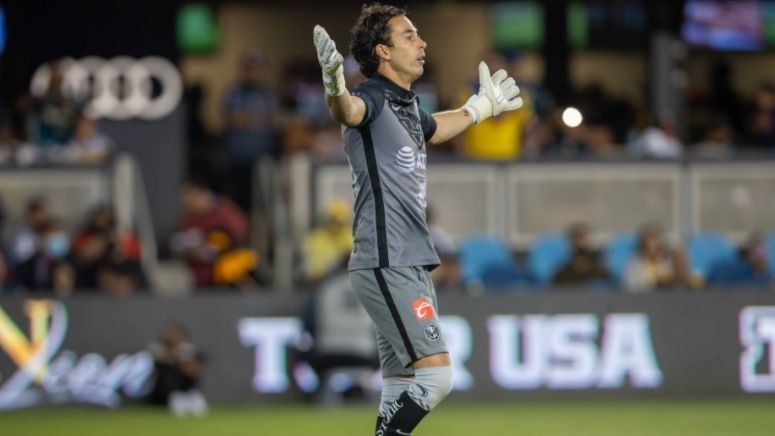 With Madrigal’s score and a great performance by goalkeeper Jiménez, América beat Atlas 1-0 in a commitment held in San José, California

America achieved its second victory in the preseason heading to the 2021 Apertura Tournament by defeating Atlas 1-0, in the match in which goalkeeper Óscar Jiménez stood out for his work that helped the capital’s team to win.

At the meeting he highlighted that Nicolas Castillo, who reappeared on the courts in the match against Santos, again had the opportunity to be on the field of play when entering the substitution in the 71st minute in place of Roger Martínez.

The two teams began the match with impetus, looking to do damage to the rival goal, but few were the arrivals of danger that they generated in the initial moments.

The technician Santiago Solari He tried to test some elements in that friendly meeting and among them was Miguel Layún, who returned to the Coapa team for the next Apertura 2021 Tournament after passing through Rayados.

Atlas had a good option when Jeremy Márquez took a shot from mid-range, but the ball went over the crossbar, thus keeping the scoreboard motionless.

The two teams tried to show order on the field of play, but few were the arrivals and one of them was given by the Rojinegros, after Julio furch He tried to connect a center to the left, but the possibility disappeared.

The capital’s team came out in the second half in search of taking the lead on the scoreboard and did so in the 47th minute, with a score of Fernando Madrigal, who is one of the reinforcements that came to the Eagles for the next tournament.

Given this, the Rojinegro team fought to get the equalizer, they had different options against the América cabin, but goalkeeper Oscar Jiménez became an important piece for the capital team to maintain the advantage on the board.

Towards the last moments the inertia was maintained, but the scoreboard no longer moved and before this the capital team took the best dividends.