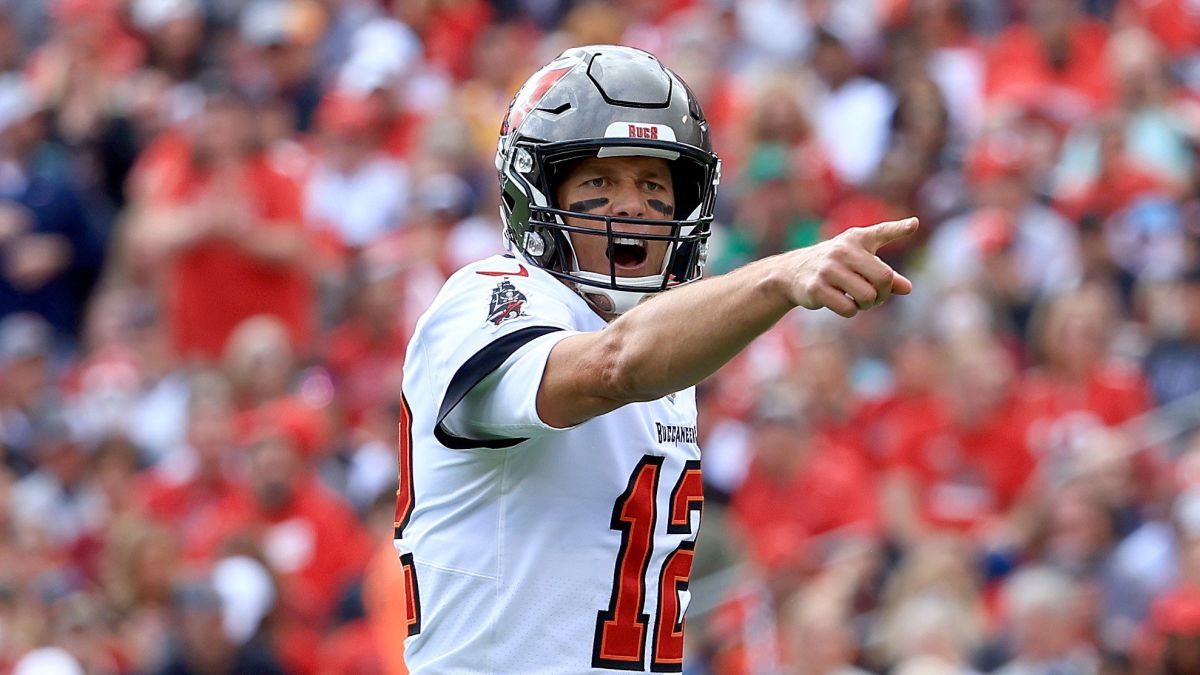 The duel between the Los Angeles Rams and the Tampa Bay Buccaneers at Raymond James Stadium, to be held on Sunday at 15:00 ET, will define the last participant of the 2021 NFC Championship Game.

This will be the second matchup between the two teams in the 2021 season as they met in Week 3 with a favorable balance for the Los Angeles franchise 34-24.

In addition, the duel could be a shootout between the two best quarterbacks of the season. Tom Brady and Matthew Stafford they made it one-two for most touchdowns on the season with 43 and 41, respectively.

Are here the five players AFollow the game between Rams and Bucs.

Since arriving in Tampa Bay, Tom Brady hasn’t been able to beat the Rams; however, ‘Tom Terrific’ will seek to change the narrative in the duel of the Divisional Round since in the postseason he has beaten the Rams twice, both in the Super Bowl.

Also, one advantage that Brady has is that he has won nine straight games in the Divisional Round. His last loss in that round was in the 2010 season against Mark Sanchez’s New York Jets.

Stafford just got his first playoff victory in 13 years as a professional and wants to build on it to beat the Bucs in the Divisional Round.

The most recent history of a matchup against Brady was the regular season game against Tampa Bay at SoFi Stadium. and Stafford threw for 343 yards and four touchdowns in a 38-27 win over the Bucs; however, things will not be easy at Raymond James Stadium.

Ramsey will be tasked with defending wide receiver Mike Evans, Tom Brady’s favorite target in the absence of Chris Godwin due to injury. Interestingly, Ramsey arrived in Los Angeles half a season earlier than Brady arrived in Tampa Bay; in the two games they have met, the cornerback has 14 tackles with no interceptions.

Aaron Donald is a constant threat to any opposing quarterback. and it will not be the exception in the game against the Bucs. After earning his seventh NFL All-Pro team nomination, the University of Pittsburgh product will look to advance to his third NFC Championship Game.

The only time Donald faced Brady in the postseason was in Super Bowl LIII, and he managed only five tackles and a quarterback hit in addition to the loss.

Considering that Leonard Fournette will remain on injured reserve and will not play against the Rams, Bruce Arians will have to lighten Tom Brady’s load by giving the ball to running back Ke’Shawn Vaughn. The second-year player played 49 percent of offensive snaps against the Eagles and had 62 scrimmage yards and a touchdown from scrimmage on 19 offensive touches.

All five players to follow from the Rams vs. Buccaneers