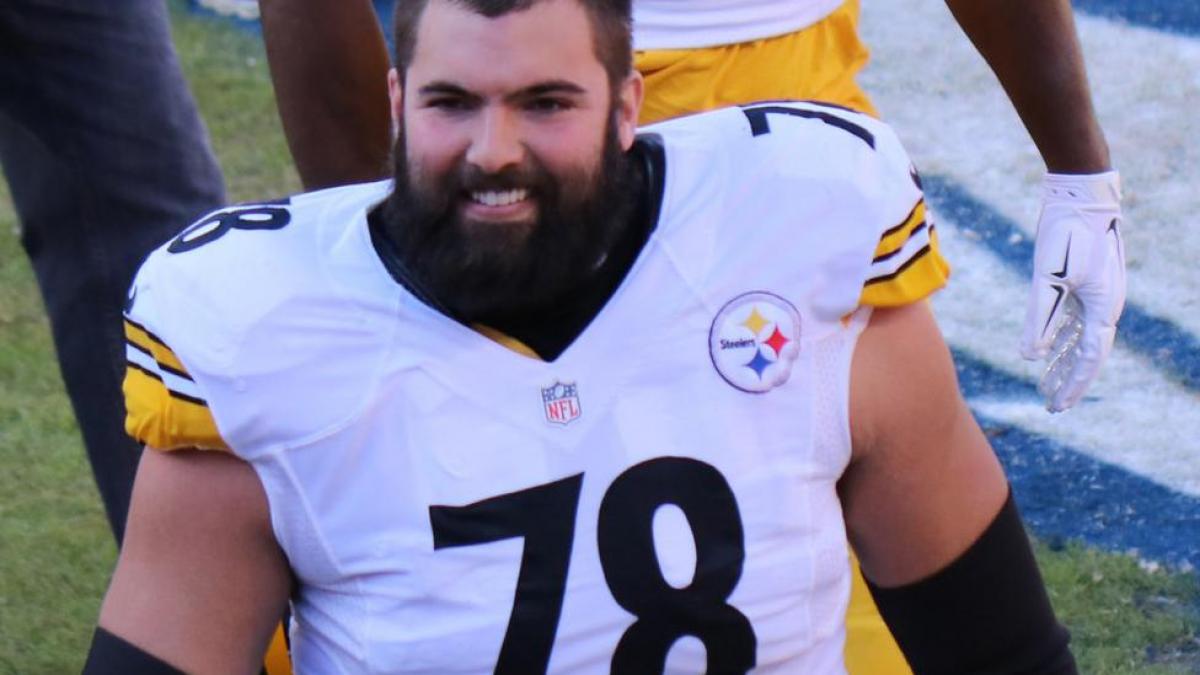 The Hispanic-American ‘offensive tackle’ Alexander Villanuevaplayer of the ravensannounced on Wednesday his withdrawal from the NFL after seven seasons in the American football league, reports the club of baltimore.

Villanueva, 33 years old and American by birth, but with Spanish nationality on his father’s side, came to the league to play with the Pittsburgh Steelers in 2015, with whom he stayed for six seasons. In 2021 he signed with the Ravens.

The wearer of number 78 arrived as a free agent in Baltimore, a squad with which he played just one game as the starting tackle, and was prey to ups and downs during the campaign. The only game he played at the start with the Ravens was the one in week 1 of 2021 against the Raiders.

Villanueva, a two-time Pro Bowl selection with the Steelers, appeared in 113 regular-season games, 107 of them starts. The player was instrumental in protecting passer Ben Roethlisberger during his time in Pittsburgh.

A native of Meridian, Mississippi, Villanueva was an admired fixture in the NFL for serving in the United States Army after finishing his college career with Army Black Knights football.

As a lieutenant he was deployed to Afghanistan three times, served as a rifle platoon leader and earned a Bronze Star Medal for rescuing wounded soldiers while under enemy fire.

As a Steelers player, Villanueva stood out for his support of ex-military families through charity drives.

In early 2021, the player compared his position on the field to jumping out of a plane in flight.

“It’s a position where when you close your eyes before the play all kinds of bad things happen, they’re all out of your control. It’s very similar to jumping out of planes,” the offensive tackle declared in September of the year. past.

In addition to the retirement of Alejandro Villanueva, the Ravens released cornerback Tavon Young for the 2022 season, who spent six seasons with the team, although he was injured in three of those seasons; in 2017 and 2020 of the knee, and in 2019 of the neck.