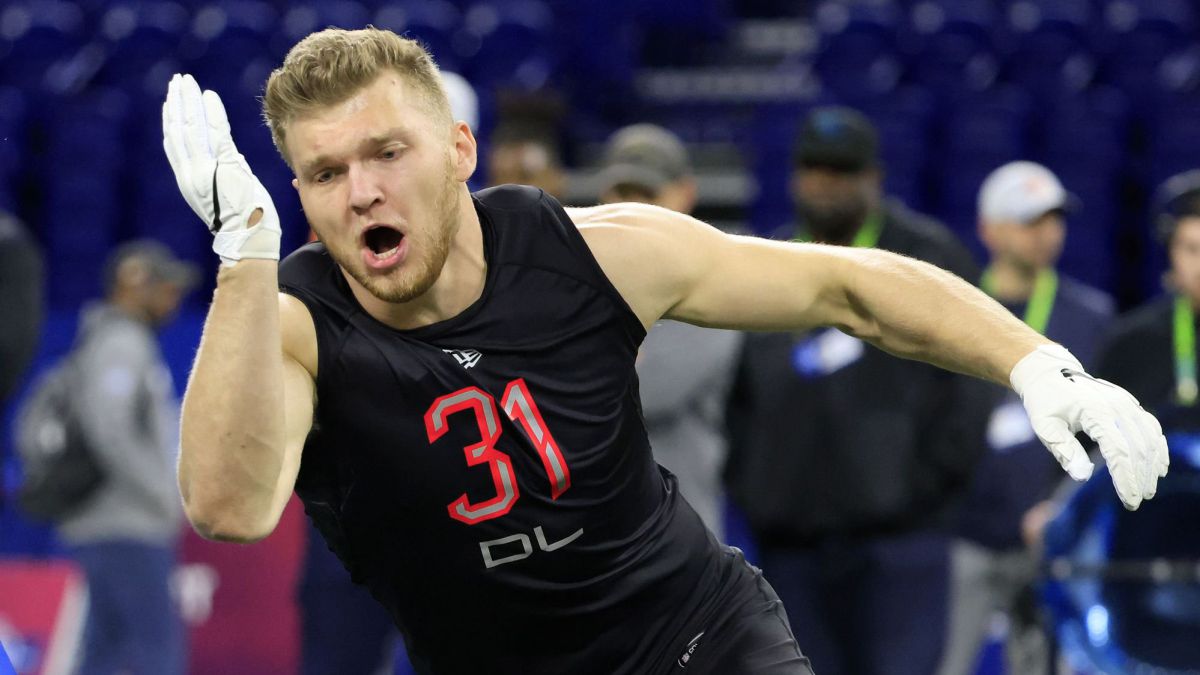 For the second consecutive season, the Jaguars They are already on the clock before the first round of the 2022 Draft begins thanks to the fact that they once again culminated with the worst record in the NFL.

With the No. 1 overall pick, Jacksonville has at its disposal anyone from the entire pool of college talent who declared themselves eligible.However, this year’s election will be much more complex than last year when for months before the Draft was held, it was known that the Jaguars would take Clemson quarterback Trevor Lawrance.

Without the need to be used to find the man who takes the most complex position in the game, Jacksonville hasn’t given a firm indication of the direction they’ll take with the first overall pick.

But coach Doug Pederson has at least shed some light on what the team is looking for at the top of the draft.The team’s new manager is looking for one thing: a player who can make an immediate impact on the team.

According to what he showed in his college past along with tests he took at the combine, Michigan’s pass rusher, Aidan Hutchinson comes out as the Indianapolis favorite to be taken with Pick 1.

MAYBE YOU MAY BE INTERESTED: THE FIVE PROSPECTS TO SECURE AFTER THE SENIOR BOWL

Hutchinson had 14 sacks in 2021 en route to a second-place finish in Heisman Trophy voting. Hutchinson would surely improve the pressure on opposing quarterbacks for the Jaguars who last year totaled just 26 sacks, tied for second-worst.

The physical and athletic qualities of the Michigan program graduate make him the type of player a team can build a defense around. At the Scouting Combine, Hutchinson ran the 40-yard dash in 4.74 seconds, ranking him 11th out of 18 defensive ends who rushed Saturday night. Oregon’s Kayvon Thibodeaux, another pass-rusher who spoke to the Lions about the second pick, ran in 4.58 seconds.

But Hutchinson’s 10-yard division came in 1.62 seconds, an elite figure and where his explosiveness is demonstrated.. Hutchinson also participated in all the positional drills, and he looked powerful while he did them.

When is the next Draft?

The Draft will be held in Las Vegas from April 28-30. The first 18 selections were determined by the balance of victories and losses obtained during the 18 weeks of the season. The last 14 according to the results in the postseason.