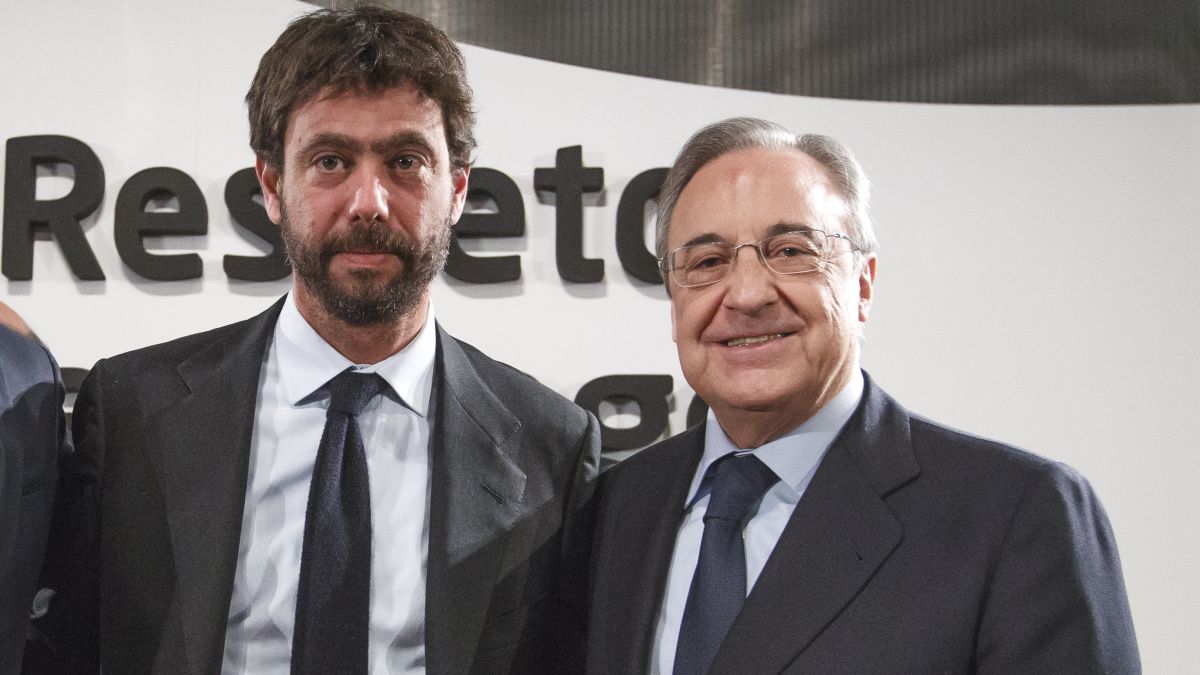 Andrea Agnelli, President of Juventus, personally warned Joan Laporta and Florentino Pérez of the ‘risks’ of agreement between the CVC fund and LaLiga, a pact similar to the one rejected by the Italian teams considering it “bread for today and hunger for tomorrow,” according to sources from the negotiation.

The presidents of Real Madrid, Barça and Juventus had a meeting in Barcelona in which, beyond the Super League, the agreement ‘LaLiga Impulso’ was discussed for which Spanish professional clubs will receive 2,700 million euros for assigning their rights over the next 50 years, “a leonine agreement that will mean huge losses for the teams and from which only the fund will benefit,” according to the clubs that are against.

Real Madrid prepares a complaint for unfair administration and fraud to which Barcelona is studying to join. Both clubs maintain that LaLiga is only authorized to negotiate television rights for three years, while the agreement with CVC is proposed for neither more nor less than half a century.

Agnelli revealed to Laporta and Florentino that the deal failed in Italy because his club, together with Inter and Milan, they refused to sign him considering it detrimental to the interests of Italian teams in the medium and long term. The CVC fund had to withdraw in the face of opposition from the big clubs in an agreement very similar to the one it intends to close in Spain. Javier Tebas, president of LaLiga, chose on those same dates to preside over Serie A, but his candidacy was not forged either.

The agreement between CVC and LaLiga contemplates a contribution from the fund of 2,667 million, of which 2,460 would be used for loans to clubs. In return, CVC would receive 11% of the revenue from LaLiga’s non-audiovisual businesses and 10.95% from audiovisual businesses over the next 50 years.

But under that guise, and according to Real Madrid’s calculations, the LaLiga-CVC agreement means that if the rights market remained at current figures for the next half century (around 1,800 million per year), CVC would pocket According to this calculation, 9,855 million euros, for the 2,667 that the fund will advance. If it grew by 2%, the figure would rise to 16,671 million in profits for CVC. And if it went up to 10%, CVC would receive 229,406 million. Even in the case of a serious drop in the value of these rights, of 30% for example, Real Madrid estimates that CVC would obtain 6,958 million. That is to say, according to the club, it is a round business for the fund and very bad for LaLiga and for clubs, so CVC never loses, not even in the event of a market depreciation.