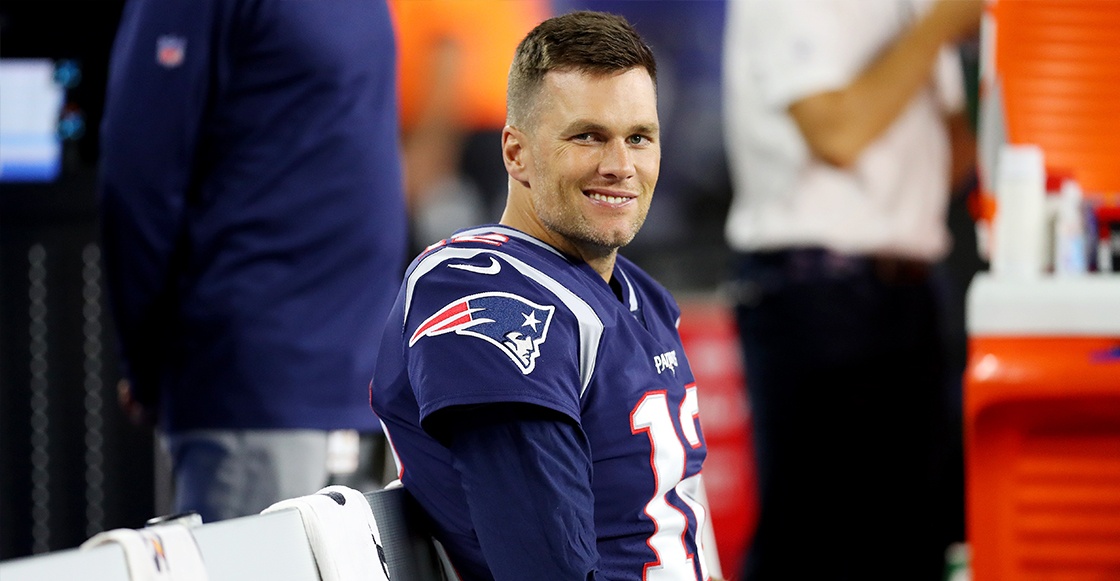 The 2021 season may be over in the NFL, but that doesn’t mean player information is gone. Tom Brady has already announced his retirement from the gridirons, but a reporter places him as a starter for the start of the following season.

No matter what, Tom Brady has dedicated a Post on his social networks with an emotional message to the entire Buccaneers franchise, because according to NFL Network’s Mike Florio does not believe in his retirement and sees the GOAT as a starter in week 1 of the 2022 campaign.

It’s not a joke, or at least that’s what Mike Florio says, well the reporter dared to assure that Tom Brady still has playing in the NFL in his mind and has his eyes firmly planted on a franchise in particular – and being honest, that franchise does need a QB and as you can guess, it’s not the Buccaneers.

“I got a great email. I don’t know if the person wants his name shared, but he is explaining what’s going on with Tom Brady. Classic midlife crisis. Step 1, a divorce from the Patriots. Step 2, a short-term relationship with a trophy girl, the Buccaneers. Step 3, a late night text to girlfriend from high school aka the 49ersMike Florio said in Pro Football Talk.

“I’m telling you, it’s unavoidable. He’s not going down to get dirty like Aaron Rodgers. He’s going to work it all out behind the scenes. I just… I think he’s going to be with the 49ers Week 1. I’m supporting that so bad“He added about the future of Tom Brady. 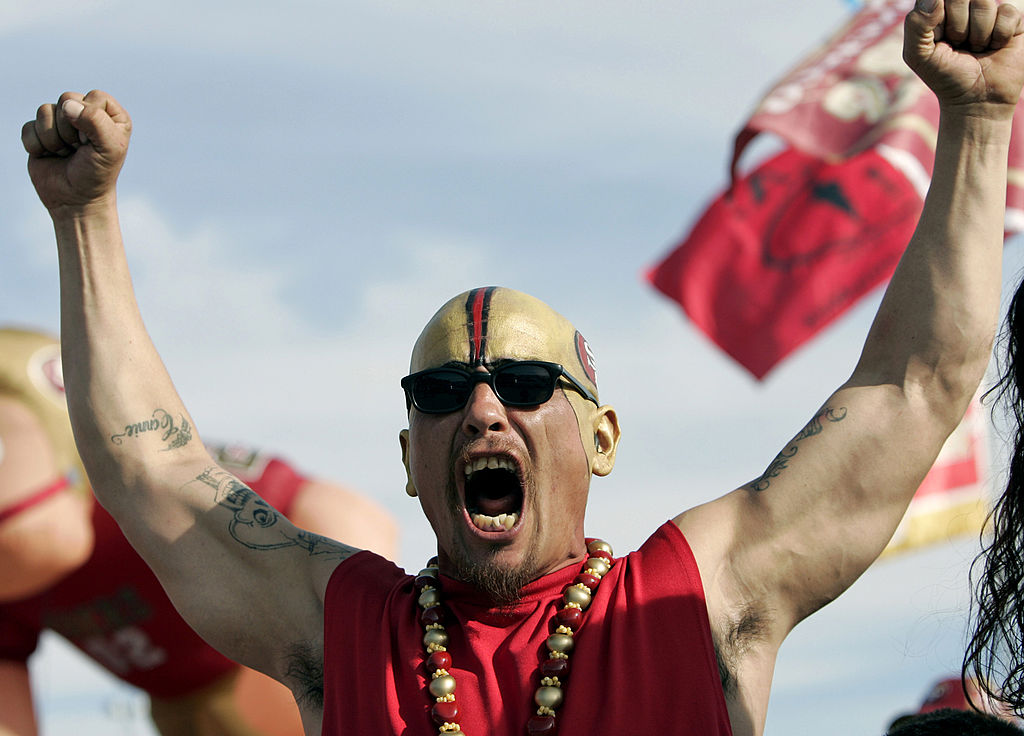 The answer is simple, they do need a QB and they don’t need a QB. That’s how ambiguous the answer can be about a new quarterback in San Francisco. But we are going to explain it better because there is fabric to cut from.

They do need a new QB because Jimmy Garoppolo already had a few opportunities -including a Super Bowl- and has not lived up to expectations and not only that, he has made specific errors in defining matches. I mean, they do need Tom Brady, but possibly not.

Why don’t they need Tom Brady? Well, nobody in the NFL would refuse to sign the best quarterback in history, but the 49ers don’t need a QB because they have a young prospect like Trey Lance on the bench, that with the trust they have placed in Jimmy G, he could achieve important things. So basically they need a new QB, but they have one on the bench. 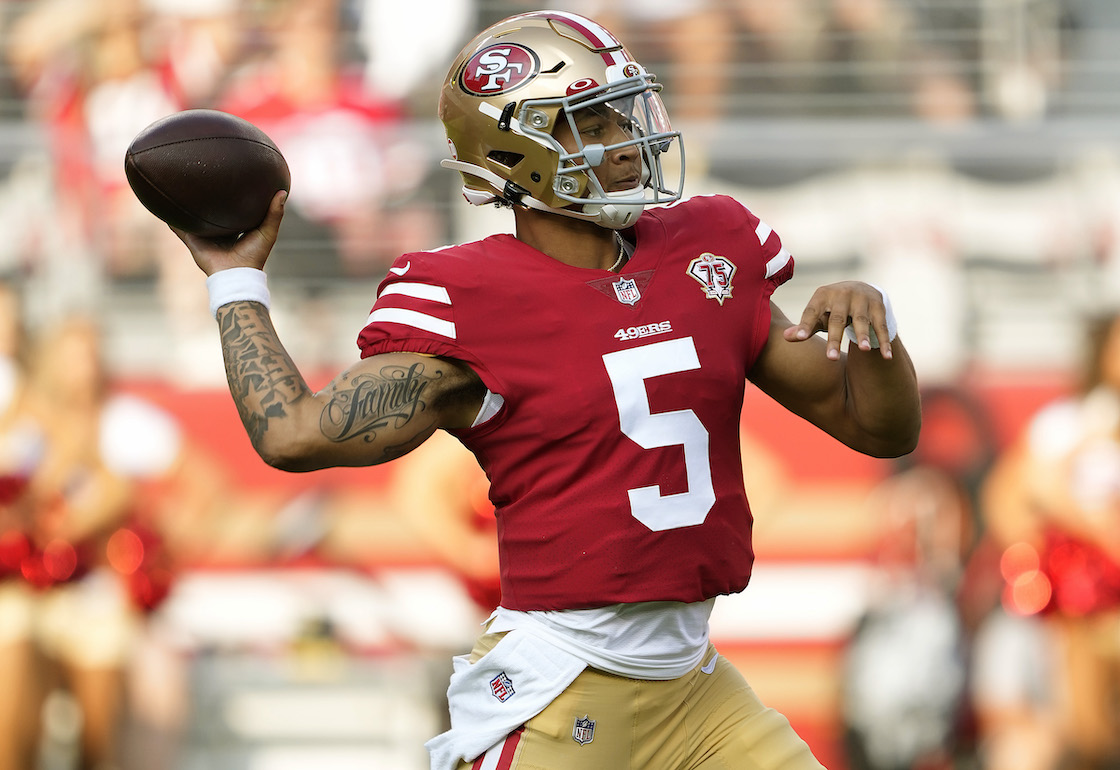 Achis and with what team? Reporter assures that Tom Brady will return for the 2022 season