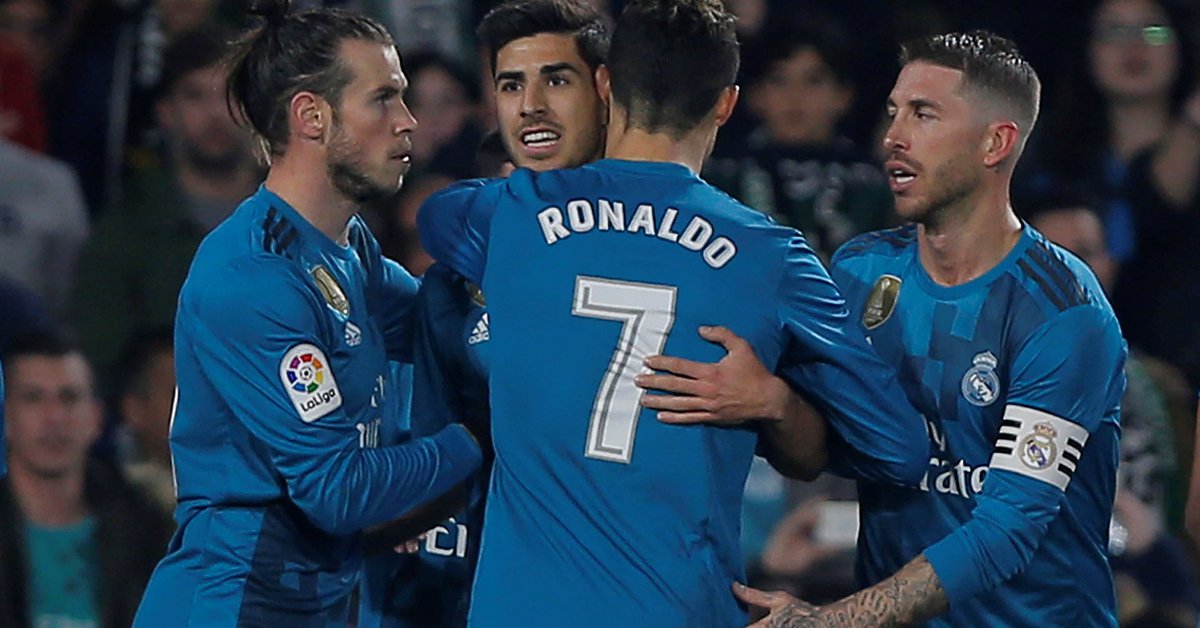 The Real Madrid It is one of the most powerful clubs on the planet and, as such, it tends to make up the best teams in the world, so its dressing room includes figures that any team would like to have. In this context, footballers are usually surrounded by experts from all areas and one of the most important is that of medical services. Jesús Olmo, an eminence in sports medicine, worked there for four years.

The doctor, who rcarried out a revolution in the area within the institution after his arrival in 2013, was responsible for what happened physically with stars like Cristiano Ronaldo, Sergio Ramos, Toni Kroos and Luka Modric, so you know your records perfectly. This week, in dialogue with Ideal Granada revealed who was the player who surprised him the most.

“Perhaps the best athlete I have seen is Bale. Gareth Bale is a born athlete who can excel in virtually any sport. He has incredible athletic abilities, and I would also say technical abilities. He is the one who impressed me the most in all aspects“, Held.

The expert acknowledged that perhaps the fans do not match his gaze since the Welsh forward suffered several injuries in the last half that marginalized him from the pitch, however he insisted that when he did not have muscular problems, no one could stop him.


These statements are surprising considering that the team was also Cristiano Ronaldo, known for his obsession with his body and for the care he takes to remain competitive at 37, although now he does so at Juventus. In June of last year, he had declared regarding the Portuguese gunner: “He is a great worker, strict with everyone but with him first. All the world’s leading figures have a special personality, not only in football, and it is normal because they are the best in the world, but the most important thing is that they do not lose respect for others. Cristiano has extraordinary respect for the professionals who work with him. I appreciate it very much”.

In that interview, he had also highlighted Bale: “He has uncommon genetics and athletic abilities.”

The Welshman is a particular case within the football elite and especially in the Merengue institution, which bought it in 2013 in exchange for 99 million euros, a figure that was a record at that time, even surpassing what was paid for Cristiano Ronaldo at the time (96 million). A galactic signing that was not enough. Eight years later, the White House He wonders what to do with it since He still has one year left on his contract, he has one of the highest salaries and he will not be taken into account.

Ronaldinho revealed his reaction after Messi won the Copa América against Brazil at the Maracana
The millionaire contract that Real Madrid would offer to Kylian Mbappé: the bonus that the Frenchman would receive if he arrives free from PSG
Real Madrid changes to remain the same and aspire to everything