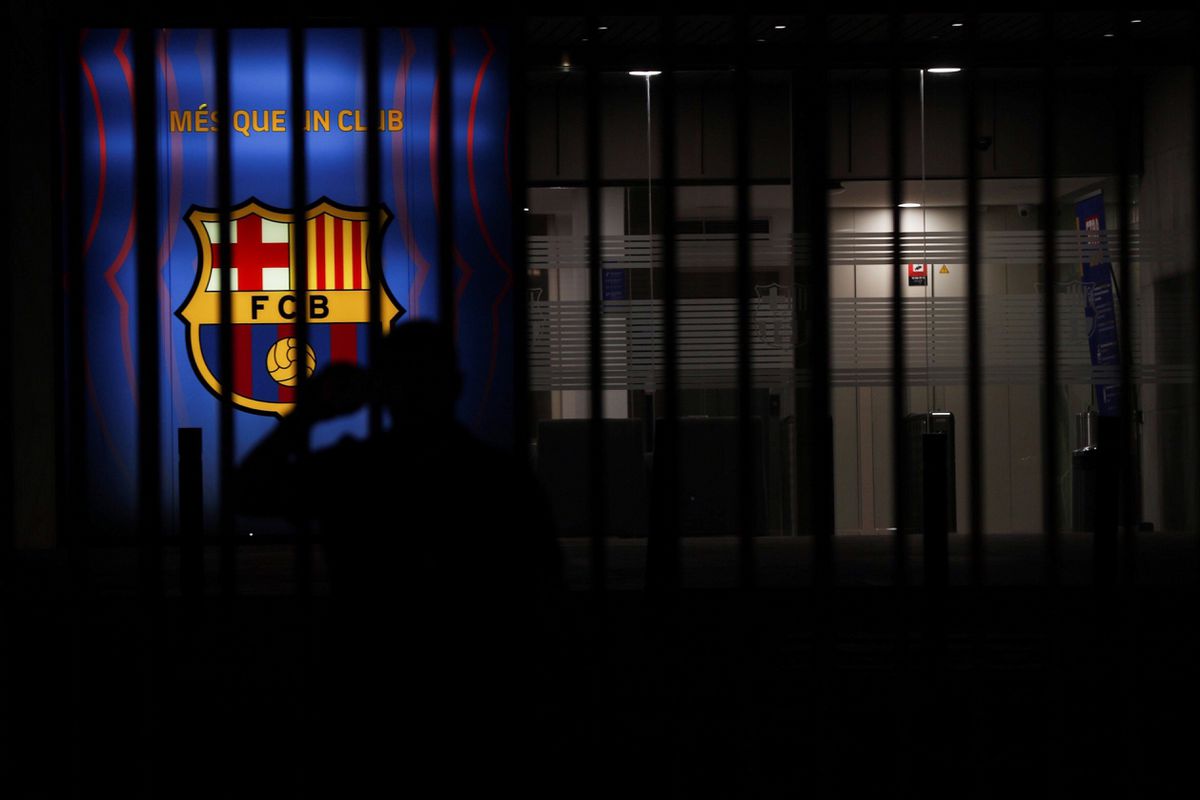 Barça announced Messi’s goodbye through a statement a year after the player communicated by burofax his intention to leave the Camp Nou. Both parties had met to make the renewal official when they explained by surprise the impossibility of formalizing the agreement reached due to the requirements of LaLiga and the debt of Barça. Unlike what happened last summer, when the outcome was even predictable, now there is no pulse between the captain and the board, but a romance that has been abruptly interrupted by an insurmountable obstacle that is difficult to decipher as long as it is not explain Messi and Laporta.

No one was prepared for such a rare surrender since Laporta ran for election and was reelected in March as Barça president. Messi became the poster of the candidate’s campaign and its continuity has been the president’s priority since he returned to the Camp Nou box. Even the Rosario went to vote and no one doubted that he was betting on Laporta. The expectations generated from the presidency and the assent of the 10th announced an unequivocal solution for a long time until events turned suddenly since the news of the LaLiga agreement with the CVC investment fund.

Although it may help to lower the salary bill, to the point of being able to register Messi in the LFP, the pact displeases both the Barça like Madrid, both defenders of the Super League. The statement from the Barça club is sent to the body chaired by Javier Tebas and LaLiga ignores the accusation of Barcelona.

It has also been commented that Messi was not convinced by the squad for the 2021-2022 season and that, therefore, he would not be enough to win the Champions League either. Not even the signing of his friend Agüero It would have pleased 10. There is evidence that the forward was betting on the signing of a central defender like his compatriot Romero. It does not seem in any case a greater cause to litigate with Laporta. Messi has not negotiated with any club other than Barcelona and was preparing to sign his renewal with Laporta.

The reality is that Barça is a club that is bankrupt due to the covid and the disastrous management of the Bartomeu board, prosecuted by the Barçagate. Waiting for the due dillegence, the debt is so millionaire that objectively it cannot register even a gifted player nor does it have the resources to lighten the chips and further defer the contracts of the captains led by Messi.

Barça lives with intangibles, expectations and the sentimental gas activated by Laporta. The fans are still waiting for the president to feed faith in Leo in a last theatrical coup. There is still time to hide a contradiction: the most ruined club in the world cannot have the most expensive player on the market, no matter how much Messi is. Bankruptcy, meanwhile, has also become moral and sporting.