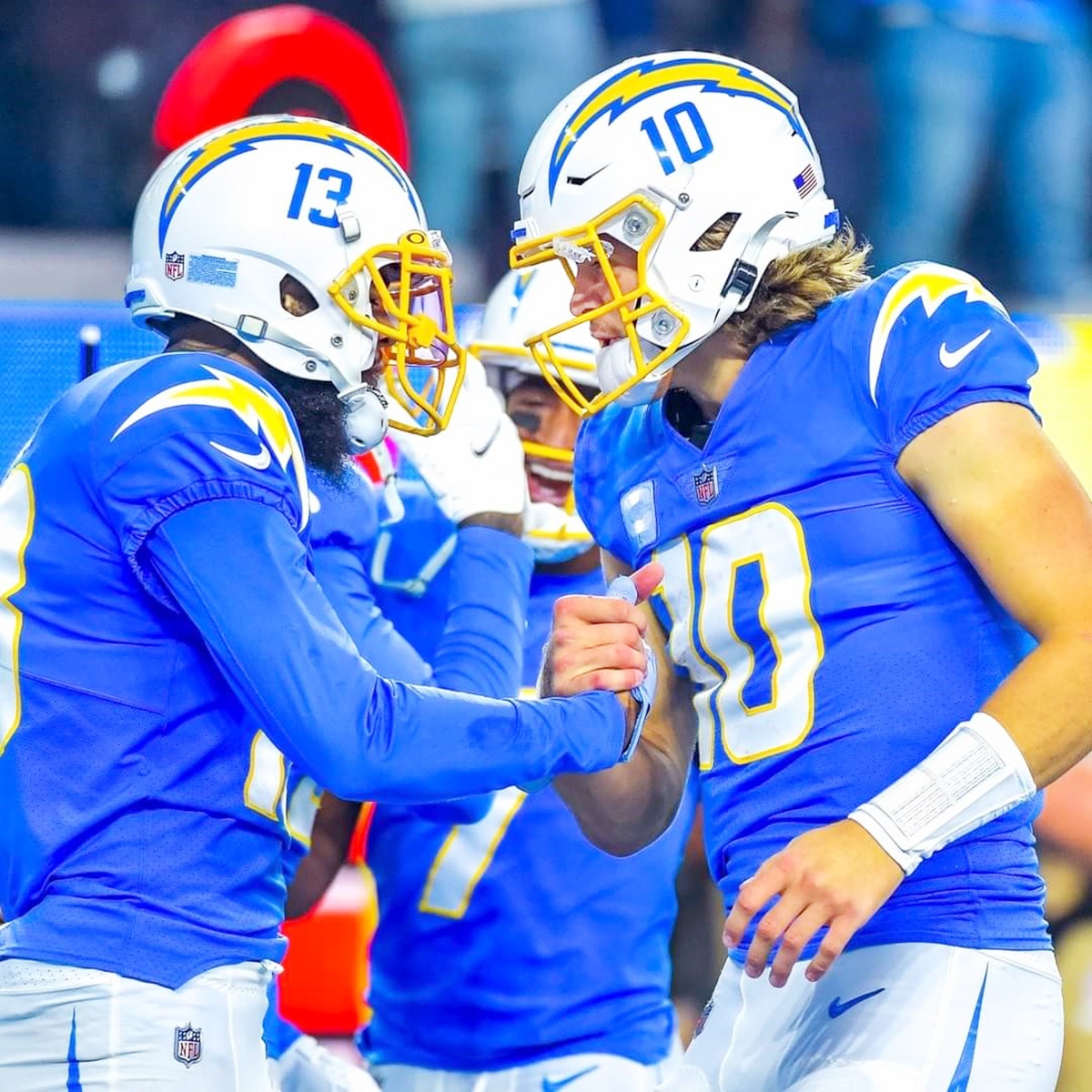 After a promising start to the season, going 4-1 and three games to go, the Los Angeles Chargers are 8-6 and have complicated every chance of reaching the playoffs. After losing the West Division, they only have to fight for a wild card pass

The 2021 NFL season is reaching its final phase, and with it, the playoffs are getting closer. After 15 weeks, three games remain for teams seeking their postseason ticket.

For the Los Angeles Chargers, the picture does not look so clear, since with a mark of 8-6, they are located in second place in the West of the American Conference, only with the possibility of being one of the wild cards. The fight for one wild card he’s with Buffalo Bills, Indianapolis Colts, Cleveland Browns, Cincinnati Bengals and their division rivals, the Denver Broncos.

On Thursday, December 16, the “lightning team” lost the opportunity to take control of their division, losing to the Kansas City Chiefs by a score of 34-28 in overtime at the Stadium. SoFi of Inglewood. A win would have meant the leadership of the West, but the opposite happened.

“Tonight was just one game in the NFL, nothing more. If we had won it, it would have meant the same, a single game. Our entire season continues to be in front of us. I really liked the way we handled the game tonight, things didn’t work out in our favor, but we gave ourselves a chance. We just don’t lock in the game defensively, ”head coach Brandon Staley would comment.

The key to the defeat was that the Angelenos left empty-handed in three visits to the red zone, gambling it a fourth time without success.

For their next game, the Chargers will face the Houston Texans on Sunday, December 26, where they have no margin to lose.

“We have to go back and prepare for Houston, that’s what I told our players and coaches, and that’s exactly what we’re going to do. We are going to return as a better team than we were, leaving the stadium tonight ”, decreed the head coach.

For quarterback Justin Herbert, the team had a great game, but things didn’t go as expected:

“I think that’s the hardest part, I’m very proud of how defense, offense and special teams played. We all go together and we will trust each other, we love having these opportunities. The defense feels the same, we believe in those guys. We were close, today it was not enough, but we could not try harder. I am very proud of everyone ”.

The passer finished the game against Kansas City with 22 completions of 38, for 236 yards with two touchdowns and one interception.

After their game against Texas, the Chargers will meet the Denver Broncos on Sunday, January 2, 2022 and close the regular season on Sunday, January 9, against the Las Vegas Raiders. The Angelenos are forced to obtain triumphs in each of their games, otherwise, they would be saying goodbye to the possibility of reaching the LVI Super Bowl that will be played on Sunday, February 13 at their own headquarters.