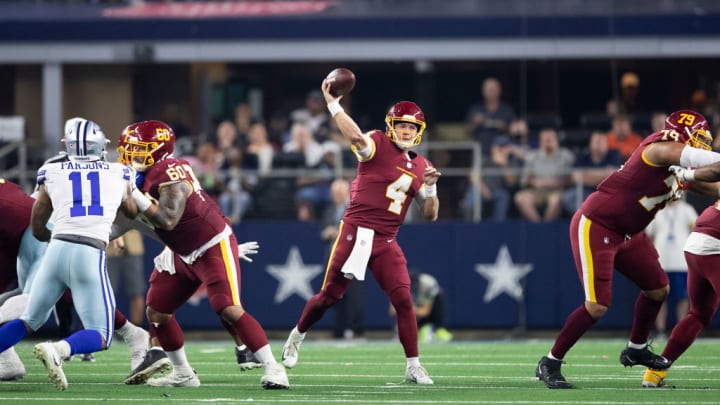 On February 2, the new name of the Washington Football Team will be known, the NFL team that played in the 2021-22 season without a denomination in the style of the other franchises in the league. This was the case after dismissing to continue to be known as the Redskins.

While the day arrives to know what the Washington team will be called from this year we can review the 5 options that have transcended as the competitors for the denomination.

Armada is one of the names that are still in the running for the choice of the new name of the team. If you are chosen, you will have a strong identification with the United States military forces.

Presidents is a name that goes hand in hand with what the city of Washington is: the city where the President of the United States dispatches and where the White House, a symbol of executive power, is located.

The name Brigade is another one that survives in the selection process of the new identification of the Washington franchise in the NFL. It is another name related to the military.

The “red pigs” also compete for the new name of the Washington club in the NFL. It does not have much tradition in the league but it is not ruled out that they choose it.

Commanders is another name that has stuck among fans of the Washington squad. She is one of the unofficial finalists managing in management for the new name.