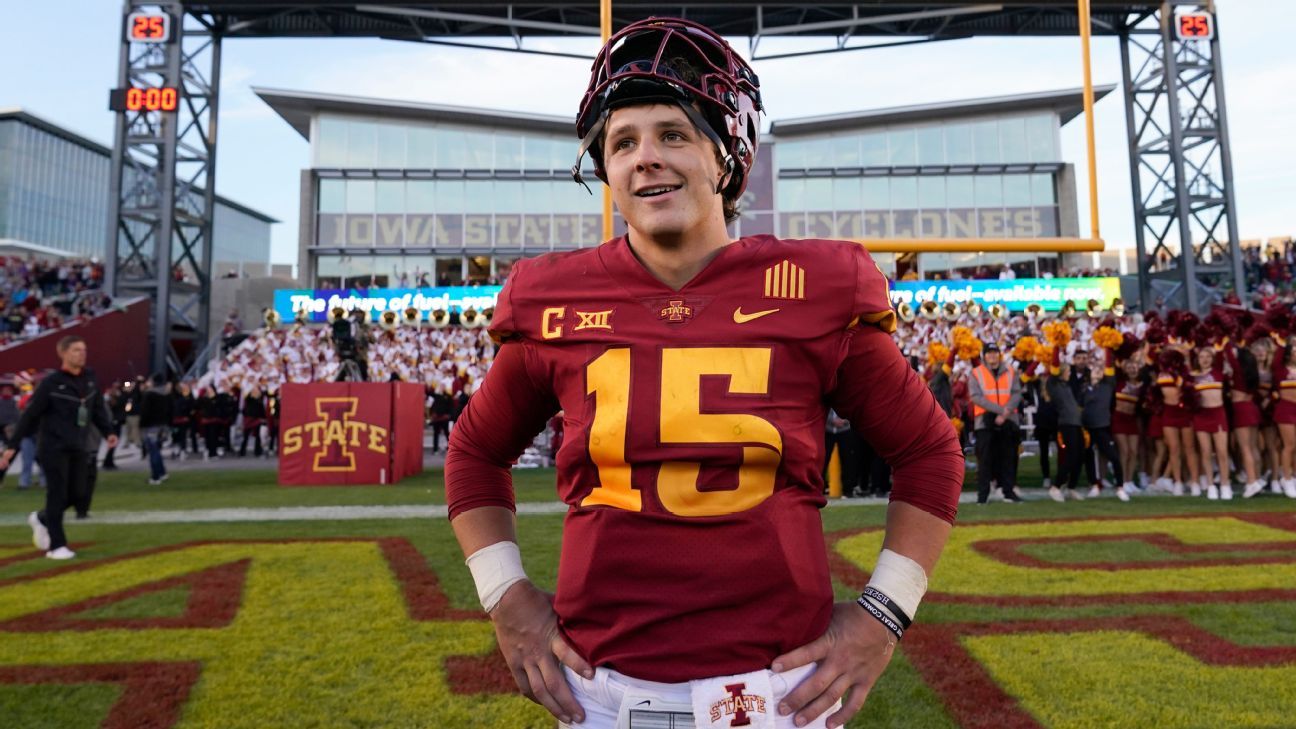 San Francisco chose the Iowa State quarterback with the last overall pick, No. 262, of the draft

The San Francisco 49ers converted the quarterback of Iowa State, brock purdyin it Mr Irrelevant of the Draft 2022.

Purdy was recruited with 262nd overall pickthe last of the collegiate draw.

During his college career, Purdystanding tall and weighing 212 pounds, completed 993 passes for 12,170 yards and 81 touchdowns with 33 interceptions.

Purdy he is the first quarterback chosen as Mr Irrelevant since Chad Kelly with the Denver Broncos in 2017 and is also the fourth time the 49ers They’re selected last in the draft, the last time being with New Mexico State linebacker Sam Manuel in 1996.

The last nine players chosen in the last round of the draft have played at least one NFL game, however, this is not a guarantee of success for Purdy since, according to ESPN Stats & Informationno quarterback chosen as Mr Irrelevant has thrown a pass in the NFL.

Since 1976, the prize is awarded “Mr Irrelevant“to the last player chosen in the draft, who receives the Lowsman Trophy.

The Lowsman Trophy is a parody of the Heisman where the player is flogging the ball.

The creator of the award Mr IrrelevantPaul Salata, passed away in October 2021 at the age of 94.

Although the NFL draft dates back to 1936, Salata created the award Mr Irrelevant in 1976.

Recently, a Mr Irrelevant he played in and won a Super Bowl for the first time when Tampa Bay Buccaneers kicker Ryan Succop lifted the Lombardi Trophy in the 2020 season. Succop was drafted last in the 2009 draft.

49ers made Brock Purdy the Mr. Irrelevant of the 2022 Draft