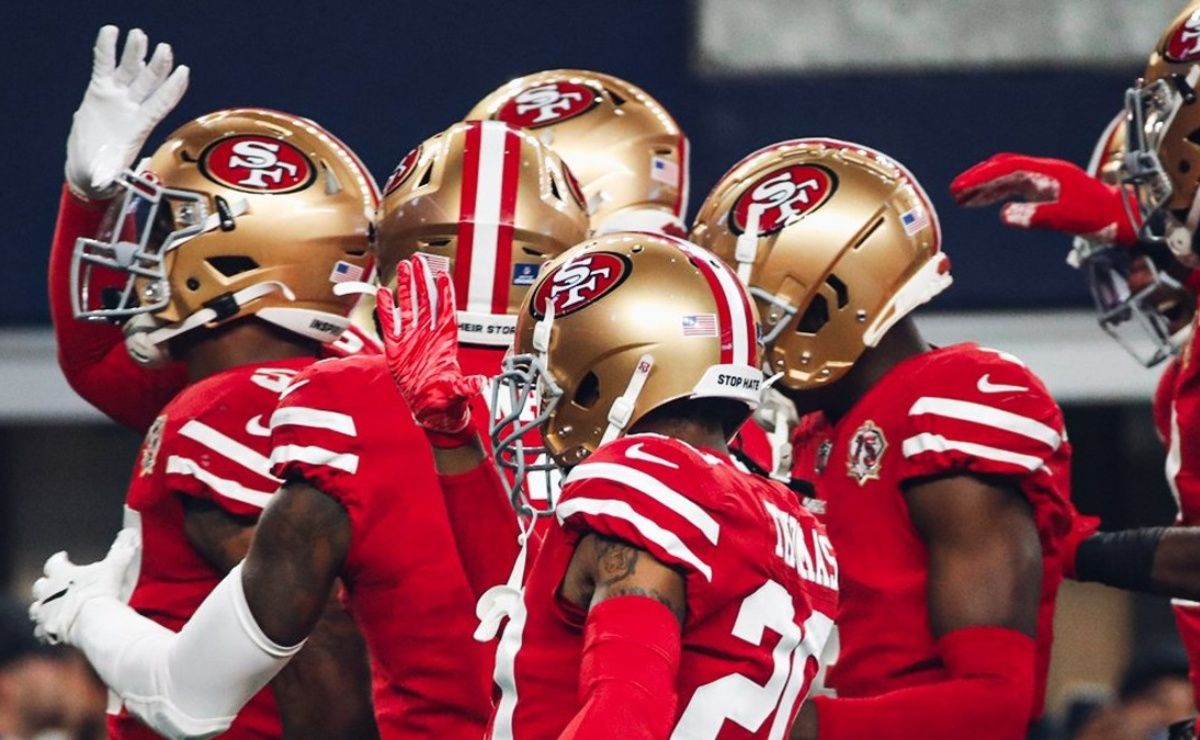 The Cincinnati Bengals and the buffalo bills they were the first teams to secure your pass to the Divisional Round of the NFL Playoffs 2021.

On the second day of Wild Card Round activities, six teams sought the final three byes to the next phase, and included the final game of Ben Roethlisberger as a player of the Pittsburgh Steelers.

Tom Brady got revenge for the Super Bowl 52 loss by guiding the Tampa Bay Buccaneers in beating the Philadelphia Eagles.

The QB threw for 271 yards and two touchdown passes in the game, plus the Bucs’ defense stole two balls in a 31-15 win over Philadelphia.

That’s the same number of touchdowns Brady has thrown at him and increased his lead in QB/receiver pairings in NFL Playoff history.

In a game of many emotions, the San Francisco 49ers defeated the Dallas Cowboys to access the Divisional Round.

The San Francisco team won the matchup 23-17, but it looked like they were going to come out with a blowout victory and 10 points from Dallas in the fourth quarter made the game more interesting.

A run by Dak Prescott in the final seconds ended the game and prevented the Cowboys from having a chance to throw a pass into the end zone.

The 49ers will face the Green Bay Packers in the Divisional Round.

Chiefs settled in the divisional round of the NFL, after defeating the Steelers 21-42. Patrick Mahomes was big plan and recorded 400 yards, in addition to connecting with five touchdowns. The quarterback teamed up with Travis Kelce, who was also present on the scoreboard.

After the victory that Kansas City achieved, it remains one of the strong teams to reach Super Bowl LVI, but first they must defeat the Bills in their divisional clash. Apart from the victory of the Chiefs, the game will go down in history because it meant the last of Pittsburgh quarterback Ben Roethlisberger.