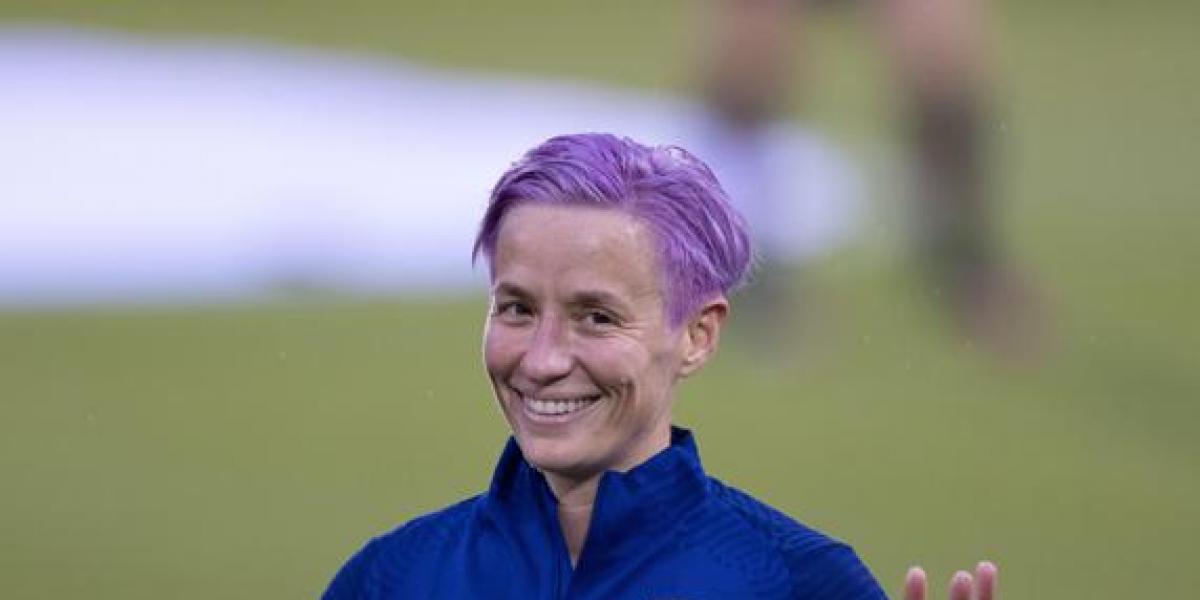 The United States women’s soccer team returned to the podium of the Olympic Games after its absence in the Rio de Janeiro edition and, although it was not the gold pursued, won bronze after winning with Australia (3-4), suffering until the end despite the advantage gained at the rate of Megan Rapinoe, who scored a double, in the 8th and 20th minute, at the time of the match that he played.

An Olympic goal in an Olympic Games. Achievement unlocked for the American soccer player. Genius shortly after starting the game to make it 0-1. Kerr managed to equalize at m.17 in a strong shot before which the goalkeeper Adrianna Nichole Franch he was not well and the ball slipped under his right arm.

Australia had on the head of Kerr the 1-2, but there Franch did win the game clearing the ball at mid-height. And just a minute later, at m.20, a Big mistake in Alanna Kennedy’s clearance that Rapinoe took advantage of to make her double. Direct volley to the squad, a great goal to add to his first wonder.

His partner Carli Lloyd got ‘stung’. He wanted his double too and he achieved it, putting land in the middle that was already insurmountable for Australia.

In the first minute of addition of the first half he made it 1-3 in a heads up and after leaving the locker room, at m.51, he returned to beat Teagan Micah, with a shot below the legs, to put the 1-4. And he had the triplet in his boots, but he was annulled at m.70 for a clear offside.

Before, Australia tried to react, head first, as during the whole game, but it was insufficient. First a great cross header from Foord at m.54 made it 2-4. Five minutes later, Kerr slammed a shot off the stick in a ball that walked through the small area without finding a finisher. They tried, but they swam to die on shore.

They put fear in the body of the North Americans thanks to a great goal from outside the area of ​​Emily Gielnik in the m.90, when the game was dying and the celebrations on the bench were already beginning, but a lateral center that ended without a shot on goal was the only approach with danger.

Bronze for the United States, which knows little by expectations, arriving as world champion at the tournament, but that makes her return to the podium of the Olympic Games nine years later. Four golds, one silver and two bronzes in his locker.

For its part, the fourth place achieved by Australia is equal to the best result in a football tournament at the Olympic Games achieved by the men’s team in Barcelona’92.

Referee: María Laura Fortunato (Argentina) did not show any card.

Incidents: Match for the third and fourth place of the women’s soccer tournament of the Tokyo Olympic Games played at the Kashima Soccer Stadium. No public due to restrictions due to the coronavirus pandemic.