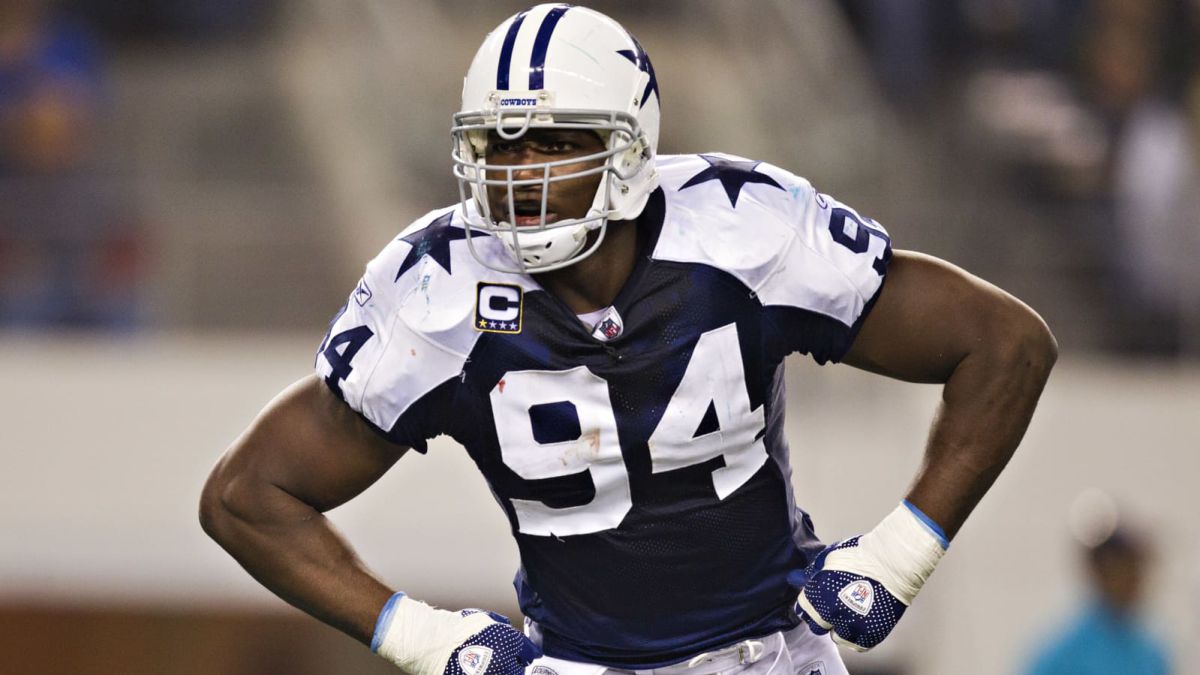 Year after year, the Pro Football Hall of Fame announces players eligible to receive their gold jacket and obtain a bronze bust in Canton, Ohio. This year, they highlighted the 13 finalists of the Modern Era chosen by the Selection Committee for the Class of 2022.

Among the players that stand out the most for this Class are the three finalist candidates in their first year of eligibility: the wide receiver Andre johnson, the linebacker DeMarcus Ware and the kickback specialist Devin Hester.

On February 10, 2022, within the framework of the NFL Honors, the members chosen to make up the Class of 2022 will be presented.. The Committee will choose a maximum of five players from the Modern Era to be inducted into said Class. To achieve this, they must obtain at least 80 percent of the votes.

Besides the players, the Selection Committee selected as finalists Dick Vermeil as head coach, Cliff Branch as senior player and Art McNally as contributor.

Vermeil He was head coach of the Philadelphia Eagles, the St. Louis Rams and the Kansas City Chiefs; with the Rams won Super Bowl XXXIV by beating the Tennessee Titans. In 15 seasons as a coach he led 229 regular season games and won 120. His playoff record was 6-5.

Branch played 183 regular season games over 14 years with the Raiders and it was part of his move from Oakland to Los Angeles. During his time in the franchise, Branch amassed 501 receptions for 8,685 yards and 67 touchdowns. In addition, he won three Super Bowls.

For its part, McNally was the refereeing supervisor in the NFL from 1968 to 1991.. Before that, he was a field judge in the NFL between 1959 and 1967. During his tenure, the technological advance in refereeing was remarkable as he implemented instant replay.