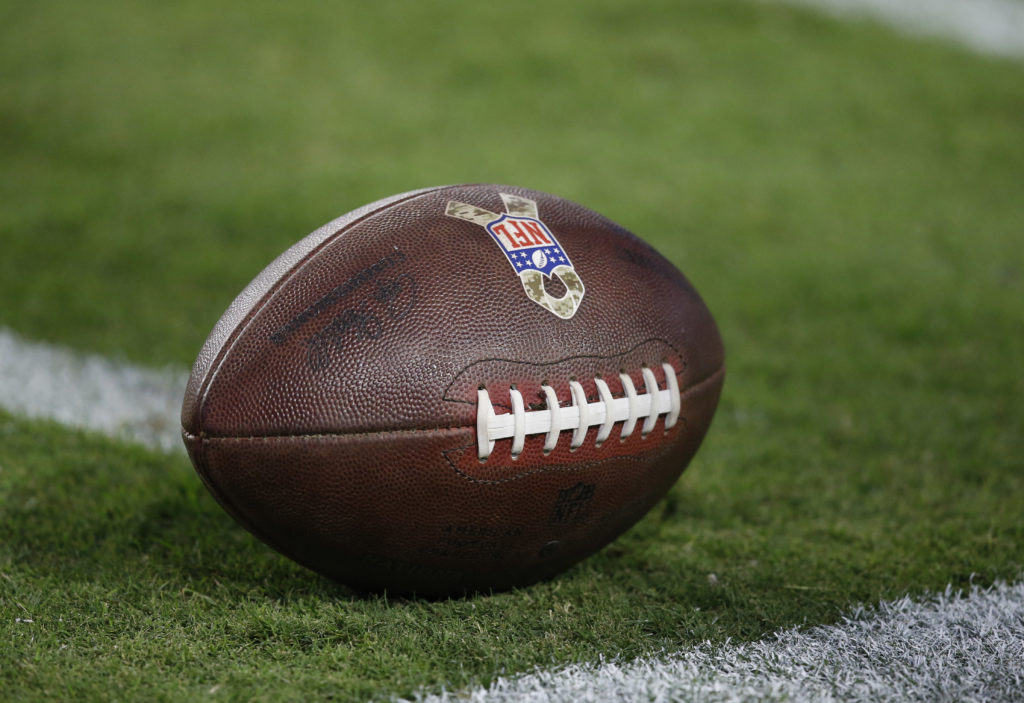 As we saw yesterday with the 49ers making changes to their coaching staff and signing 11 players to reserve/future contracts, there really is no ‘off season’ for the NFL.

After the postseason ends, the league schedule moves to the NFL Scouting Combine, which takes place March 1-7 at Lucas Oil Stadium in Indianapolis, Indiana.

The timeline below gives a clear picture of what’s to come.

February 14: The exemption system for 2022 begins.

March 14-16: Clubs may contact and enter into contract negotiations with the certified agents of players who will become unrestricted free agents at the expiration of their 2021 player contracts at 4:00 p.m. New York time, on March 16. .

March 16: By 4:00pm New York time, clubs must exercise options for 2022 on all players who have option clauses in their 2021 contracts.

March 16: By 4:00 pm ET, clubs must submit qualifying offers to their restricted free agents with expiring contracts to retain preemption/compensation.

March 16: By 4:00pm New York time, clubs must submit a minimum salary offer to retain exclusive trading rights for their players on contracts expiring in 2021 who have less than three cumulative seasons of free agency credit.

April 4 – Clubs that hired a new head coach after the end of the 2021 season can start off-season training programs.

May 2: Deadline for the above club to send the “May 2 offer” to their unsigned unrestricted free agents. If the player has not signed a player contract with a club by July 22 or the first scheduled day of the first NFL training camp, whichever is later, he may negotiate or sign a player contract from that date until on the Tuesday following the tenth weekend of the regular season, at 4:00 p.m. New York time, with his former club only.

May 2: Deadline for clubs to exercise the fifth-year option for players selected in the first round of the 2019 NFL Draft.

May 6-9 or May 13-16: Clubs can choose to hold their three-day post-Draft Rookie Minicamp Friday-Sunday or Saturday-Monday on one of the two post-Draft weekends.

May 19-22 (tentative): NFLPA rookie premiere, TBD. Respective clubs must allow invited rookies (typically first and/or second round picks) to attend. Such players are not available for off-season training, OTA days, and minicamps during this period.

June 1: Deadline for the above club to send the “June 1 Offer” to its unsigned restricted free agents who received a qualifying offer for a right of first refusal only for said player to be subject to the “June 1 Offer” provision. Offer of June 15 » of the CBA.

June 15: Deadline for club to withdraw qualifying offer to restricted free agents and still retain exclusive negotiating rights by substituting “June 15 offer” of one-year deal at 110 percent of player salary prior year paragraph 5 (with all other terms of your prior year contract remaining unchanged).

End of June: Rookie Prep Program to be held at individual clubs.