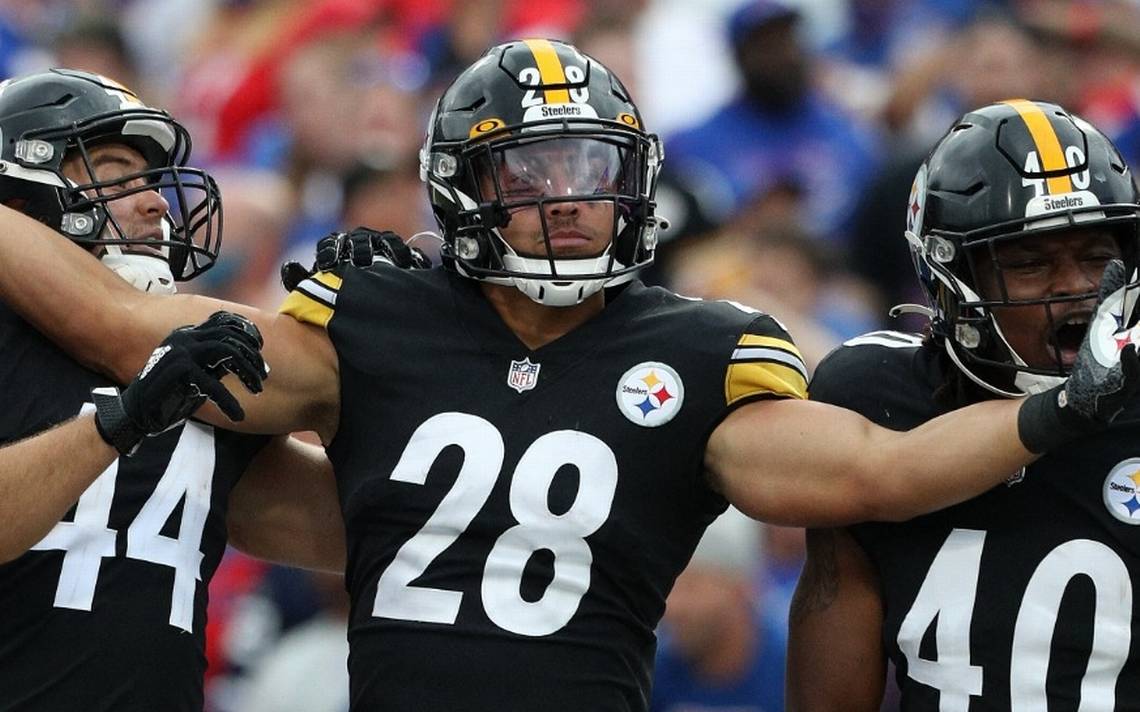 In a screaming game, the Kansas City Chiefs came from behind and with a great play on defense, they managed to beat by a score of 33-29 some Cleveland Browns who were looking to derail the NFL runners-up and thus give a bell. in week one of actions of the regular season.

Russell Wilson threw three of his four touchdown passes in the first two quarters and Seattle’s defense closed in the second half to give the Seahawks a 28-16 season-opening win over the Indianapolis Colts this Sunday.

Tyrod Taylor threw for 291 yards and two touchdowns in place of Deshaun Watson, as the Houston Texans beat Trevor Lawrence 37-21 on Sunday morning and the Jacksonville Jaguars continued to make mistakes. NAS 37 – JAGUARS 25

Jalen Hurts threw three touchdown passes, one of them to Heisman trophy winner DeVonta Smith, and the Philadelphia Eagles gave coach Nick Sirianni a debut win with a 32-6 win over the Atlanta Falcons on Sunday.

Coach Brandon Stanley debuted for the Los Angeles Chargers with a win before Washington Football Team. Hand in hand with second-year quarterback and offensive rookie of the year last season, Justin Herbert, Keenan Allen and Jared Cook all stood out for their receptions. The defense of Ron Rivera’s pupils fell short.

Ben Roethlisberger and the renewed Steelers offense overcame a slow start, Ulysees Gilberte returned a blocked punt for a 9-yard touchdown and Pittsburgh came from behind to start their campaign with a 23-16 win over the Buffalo on Sunday. Bills.

Dre Greenlaw returned an interception for a touchdown to help the 49ers score 17 points in just over two minutes into the first half and San Francisco held on to a 41-33 victory over the Detroit Lions on Sunday.

Joe Burrow returned to the field in his second year in the NFL after an injury knocked him out last season. The game was decided in overtime in favor of Cincinnati thanks to a field goal by Evan McPherson for 33 yards.

Dam Darnold threw for 279 yards and a touchdown and added a rushing touchdown against his former team to guide the Carolina Panthers to their first opening week win since 2018 with a 19-14 win over the New York Jets on Sunday.

Kyler Murray threw for five touchdowns and linebacker Chandler Jones set a career-high five sacks and the Arizona Cardinals simply dominated the Tennessee Titans by beating them 38-13 on Sunday for a major road win to start the season.

Tua Tagovailoa threw a touchdown pass to Jaylen Waddle to take advantage in the third quarter and Xavien Howard recovered a fumble in the fourth period to help the Miami Dolphins defeat the New England Patriots 17-16 on Sunday.

Teddy Bridgewater threw two touchdown passes in his appearance as a Broncos quarterback and Denver dominated time of possession to beat the New York Giants 27-13 on Sunday, ruining the return of running back Saquon Barkley after a lengthy rehab. from a ligament injury in the knee.

All the problems that the Packers had been dragging on since the preseason, transferred them to EverBank Field. Aaron Rodgers looked close to his worst version and the defensive

With an excellent performance by Matthew Stafford the Los Angeles Rams beat the Chicago Bears; Catcher Cooper Kupp and running back Darrell Henderson were key in scoring a touchdown each. On the Chicago side, rookie quarterback Justin Fields had a rushing touchdown.