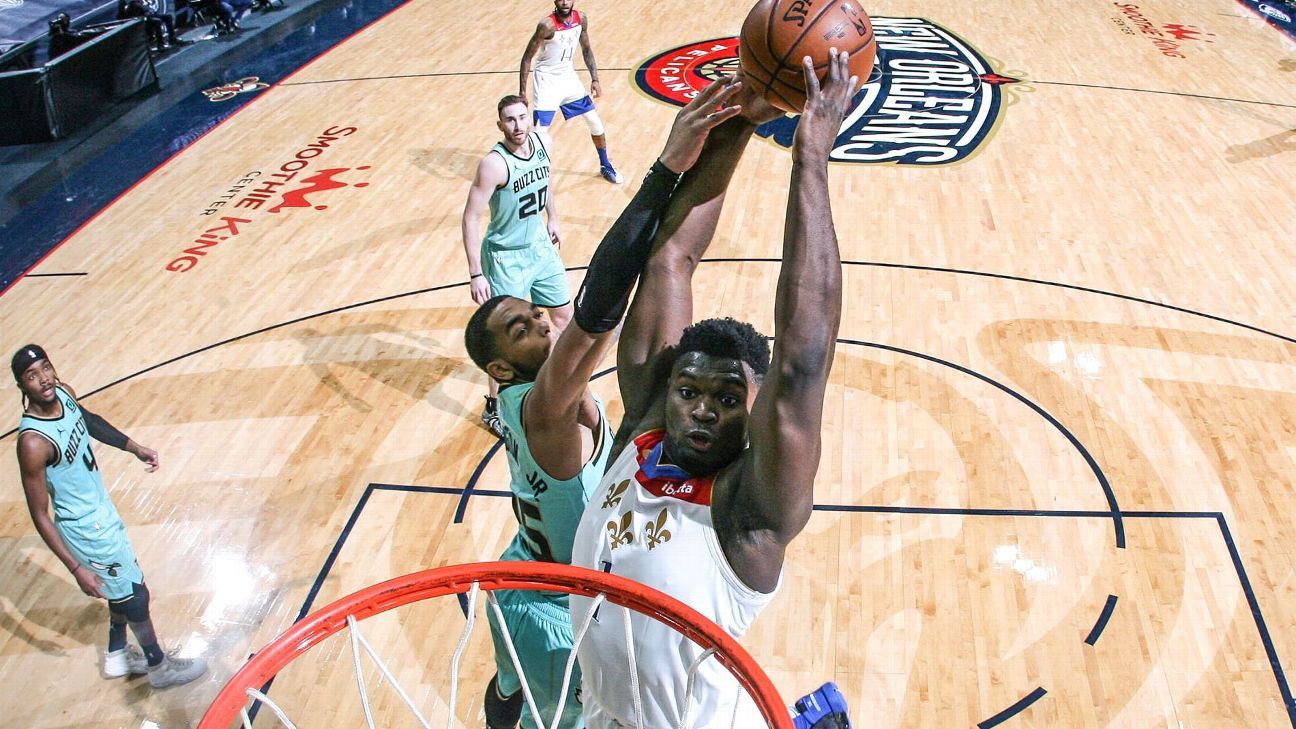 The forward of the New Orleans Pelicans, Zion Williamsonhas progressed to being able to work full court, but there is no definitive timeline yet for his return to competitive play.

Williamson participated in a pregame scrimmage with Pelicans player development coaches and a few other players, Pelicans coach Willie Green said Thursday before the game against the Portland Trail Blazers.

“He’s playing in a more controlled way. He’s made progress,” Green said. “Other than that, no updates on him. It’s where he is.”

Officially, Williamson is still listed as out on the injury report and the team has said he will stay out indefinitely.

Williamson progressed to work one-on-one on March 23 and recently traveled with New Orleans on the team’s most recent four-game road trip to continue his rehab with the Pelicans’ coaching staff.

“The beauty of it is that it’s good to see on the court,” Green added. “I think it feels more normal, the fact that he can play basketball. That’s what he wants to do. That’s what he loves to do. We just want him to be as healthy as possible and continue to progress that way.”

New Orleans has three games remaining in the regular season: Thursday at home against Portland, Saturday at Memphis and then back home on Sunday against the Golden State Warriors.

The Pelicans have qualified for the Play-in and will be in game 9-10 against the San Antonio Spurs, although the host of that game is yet to be determined. If the Pelicans win that game and beat the game’s loser 7-8, they would advance to the playoffs for the first time since 2017-18. Williamson has not played a game this season after breaking his right foot in the offseason.

On Tuesday, Williamson’s stepfather, Lee Anderson, spoke with “The Jordy Culotta Show” in Baton Rouge and said he hopes Williamson will play this season.

“I expect him to play? I certainly do. That’s up to me though. That’s purely mine. I don’t think there’s anything else stopping him from doing that right now.”