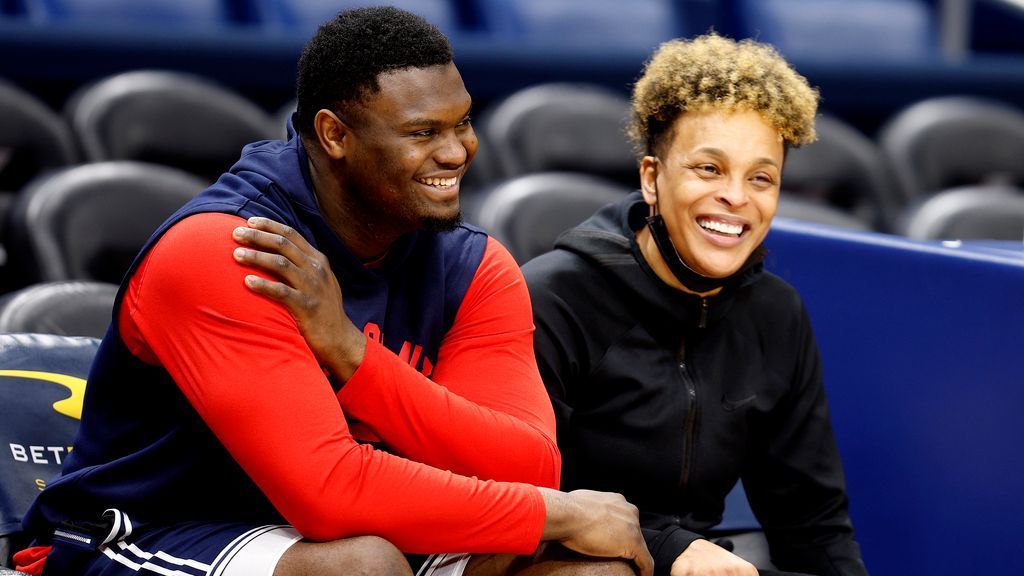 the stepfather of Zion WilliamsonLee Anderson said he hopes the star power forward will return to play this season, but understands that it is a decision that must be made with the New Orleans Pelicans medical staff with an eye not only to the present but also to the future.

Anderson made the comments Tuesday on “The Jordy Culotta Show,” a show based in Baton Rouge, Louisiana.

Asked directly if he thought Williamson could return this season after a broken right foot kept him out the entire season, Anderson said it was a “difficult” question to answer, but he did.

“I hope he plays. If you asked Zion, I’m sure he would probably say the same thing,” Anderson said. “But with only a couple of games left, with the magnitude of what’s going on in New Orleans and the opportunity to qualify for the play-in.”

“I expect him to play? I certainly do. That’s not up to me though. That’s purely my opinion.”

Williamson has been cleared by the Pelicans to work while he continues his rehab. He traveled with New Orleans on their current four-game road trip to continue working with the Pelicans’ coaching staff.

“It feels great,” Anderson said. “Speaking on behalf of the Pelicans staff, and without saying any names, they mentioned to me that they are just one player away from being where they need to be. That was enough to know that they are putting some value into getting Zion back on his feet and being ready to the long term,” he said.

There was initial optimism from Williamson and the Pelicans that he could play on opening night, but instead there have been several setbacks that have delayed his return.