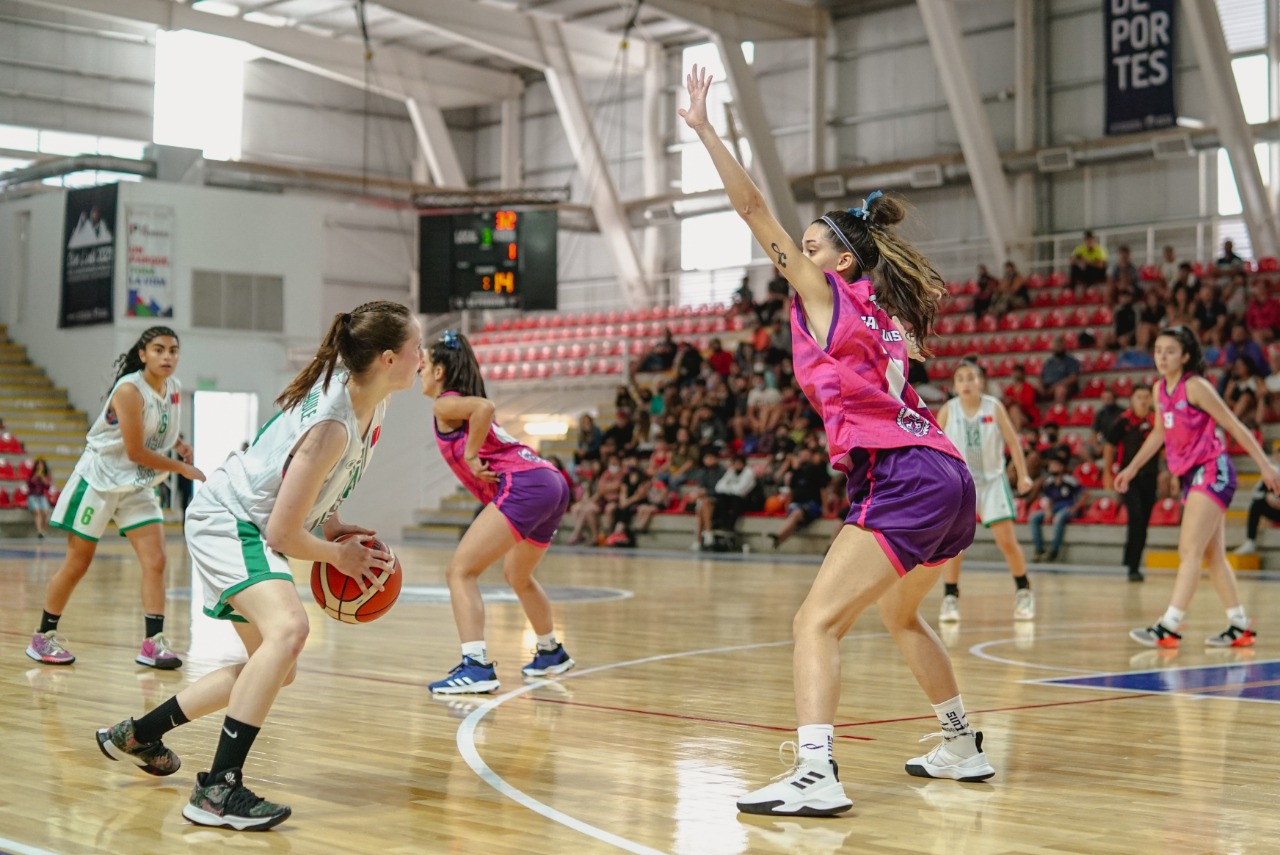 The final day of the competition arrived. The “buzzer” of women’s basketball sounded at the Arena La Pedrera, with the delegation from Mendoza singing the traditional “Dale Campeón”.

The day closed with another stellar performance by Mendoza, clear dominator of the tournament from end to end.

The Binational Games of the Andean Integration San Luis 2021, closed its chapter of women’s basketball with a day of exciting deaths.

In the first turn O’Higgins took revenge in the group stage and beat San Juan by 48 to 32, thus taking the 7th place. Then Córdoba did the same with Metropolitano in the same way that had happened in zone B, although working a little more, with a 46 to 37. In this way, those of Zamudio were awarded in 5th place.

The afternoon segment began with the most even clash of all, since San Luis and Maule gave up their lives in each ball to achieve their place on the podium. At the end, the Chileans were able to get a small difference of 3 points to win the bronze medal. It was 52 to 49 and thus San Luis repeats the position of its last Binational.

The day closed with another stellar performance by Mendoza, clear dominator of the tournament from end to end, who showed all his authority from the third quarter to defeat a tough Valparaíso by 89 to 60. The girls from Pedemonte, who did not have a Of their top figures, injured in the semifinals, Dana Bordin, they dressed in Gold and took revenge at San Juan 2019, where Metropolitano had snatched their chance to be champions.

With the presence of Valparaíso authorities, 2022 was eagerly anticipated, and La Pedrera dismissed the 8 delegations that for 5 days showed an exemplary treatment of the “orange”.

Women’s basketball: Mendoza shouted Champion and San Luis was one step away from the podium – San Luis News Agency