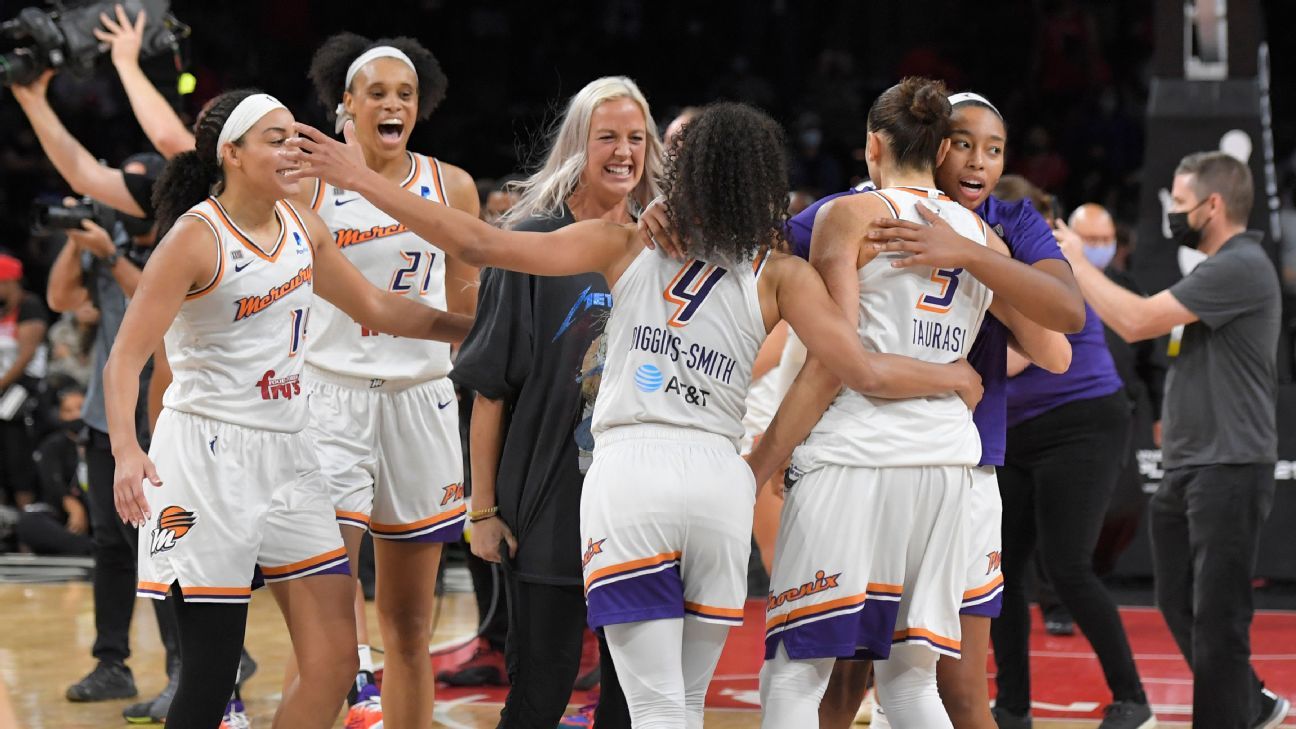 The WNBA announced Thursday that it will begin its 2022 regular season on Friday, May 6 and conclude it on Sunday, August 14, followed by the Playoffs.

The schedule would end before the FIBA ​​Women’s Basketball World Cup that begins in September in Australia. WNBA season 26 broadcast schedules will be released at a later date.

The WNBA will play a 36-game regular season with an All-Star Game on Sunday, July 10 and the second version of the Commissioner’s Cup championship game on Tuesday, July 26. It will be the most regular season games the League has ever played.

In some cases where a team is scheduled to play twice in the same city, the games are scheduled to be played consecutively. The League announced changes to its Playoff format last month; the WNBA will replay every series in the postseason and will no longer have single elimination games.

“The 36-game schedule will provide fans with greater opportunities to see the world’s best players compete at the highest level,” WNBA Commissioner Cathy Engelbert said in a statement. “And the second year of the Commissioner’s Cup provides an added incentive to the first half of the season for players and teams, while also offering fans a conference rivalry competition through which to support their favorite teams.” .

Opening night will feature a showdown of defending champion Chicago against Los Angeles, as Sky’s Candace Parker takes on her former team. Runner-up Phoenix will face Las Vegas in a rematch of their Semifinal series last season.

The WNBA has adjusted its schedule over the years to finish before the FIBA ​​World Cup in the fall, in which the United States is the defending champion. In Olympic years like last season, the WNBA takes a month-long hiatus and resumes after the Summer Games.

The WNBA lottery drawing will be at 3 pm ET on December 19 on ESPN involving the Indiana Fever, Atlanta Dream, Washington Mystics and Dallas Wings.

On January 15, WNBA teams can begin negotiating with free agents and can begin signing them on February 1.

WNBA will have 36-game regular season