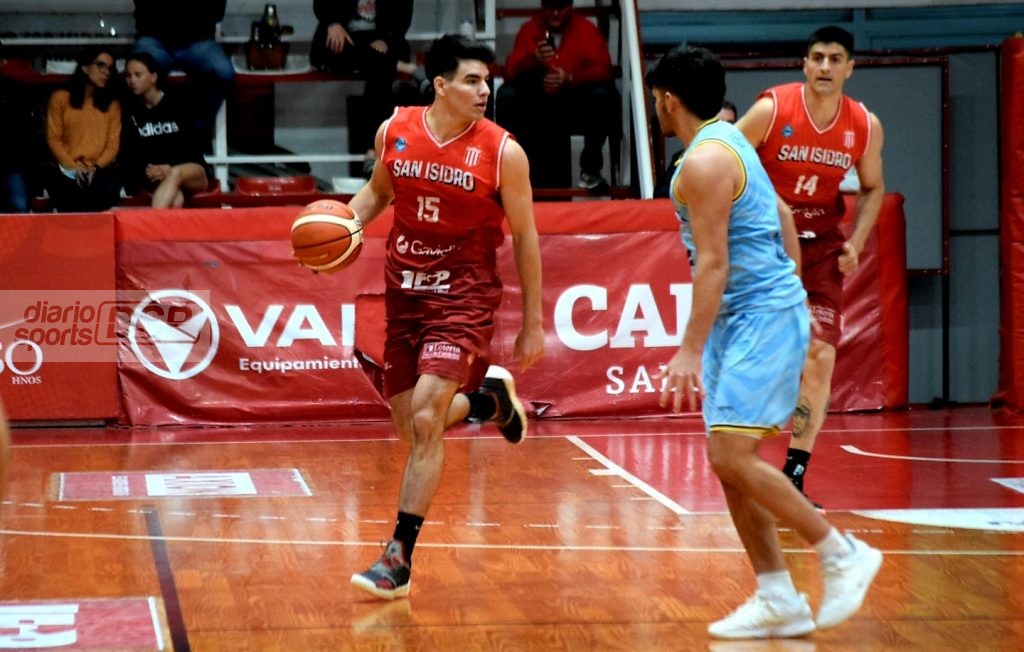 With the possibility that the public can enter the stadium, the “saint” added important minutes of play by receiving and defeating Deportivo Norte from Armstrong 98 to 71 at his “home”.

The Falcons made their game philosophy clear: intensity above all else, when defending and also when looking for the opposite basket. Daniel Beltramo made sure that he did not decline in energy with a continuous rotation despite not having Milton Vittar and José Montero due to injury.

San Isidro did not give rise to Deportivo Norte. From the first quarter he took advantage (31-18) that was increasing with the passing of the minutes. The long break went 56 to 33.

Oberto and Stucky at the low post felt comfortable, the dynamics overcame the “Tigre” kilos. They were joined by Assum’s task of scoring to round off an extremely productive night for the entire red squad. 82 to 50 with 10 more minutes to go.

The impotence of the visit led the “friendly” to a field of discussions with the referee and little game. In any case, those led by Beltramo were able to close the night, in the same way they started it, without giving away anything in defense.