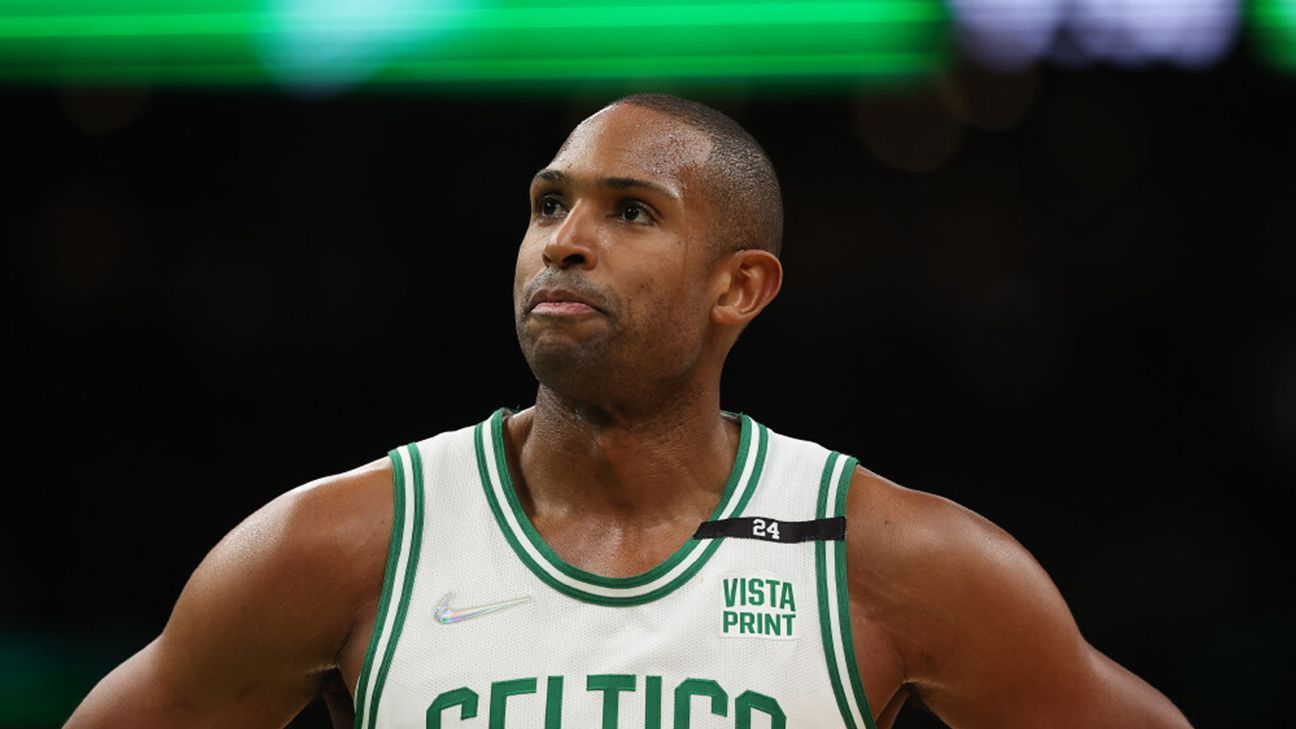 Despite the de-escalation of measures and restrictions due to Covid-19 in the US, playing against the Raptors in Canada could cause problems for teams that are not fully vaccinated

Although for many things are already returning to normal and the Covid-19 coronavirus is ceasing to be an important factor when playing, as happened with Kyrie Irving, for others it can still be a determining factor, especially in the postseason.

As ESPN’s Tim Bontemps raised, specifically about the boston celtics and the Philadelphia 76ers, due to the closeness of the table, could have problems facing the Toronto Raptors, since neither team confirmed if all their players are vaccinated, something necessary since January 15 to enter Canadian territory.

The Heat and Bucks confirmed to ESPN that their teams are fully vaccinated and therefore will have no problem playing in Toronto.

The questioner was specifically for Al Horford this Wednesday after the 106-98 loss to the Miami Heat.

“We are clear on that. I will be ready to play anywhere, ”said the Celtics’ Dominican center when asked if he would have any problems in case his team faces the Raptors in the first round of the playoffs.

Horford missed the previous two games on March 27 and 28, one against the Minnesota Timberwolves and the next against the Raptors in Toronto, raising questions about the Dominican’s vaccination status as the team only reported that he was out for ‘ personal reasons’.

With the response given by the center of the Celtics, everything indicates that he is already vaccinated or plans to do so soon.

The possibility that his team will face the Toronto Raptors in the initial phase of the postseason is high since to date they are in fourth position in the Eastern Conference, only two and a half games above the Canadians who occupy the sixth. position although they are tied in wins and losses with the Chicago Bulls who are fifth.

sources told ESPN that Robert Williams is vaccinated, while Jayson Tatum said at the Celtics’ press day that he was vaccinated, but no one should be judged for choosing not to be. Jaylen Brown has not yet confirmed if he has received the Covid-19 vaccine.

All the players mentioned were not available for the game in Toronto, although the last three indicated on the roster that they were absent due to physical discomfort, unlike Horford.

Note made with information from Tim Bontemps.

Why is Al Horford’s vaccination (or not) important to the Celtics?