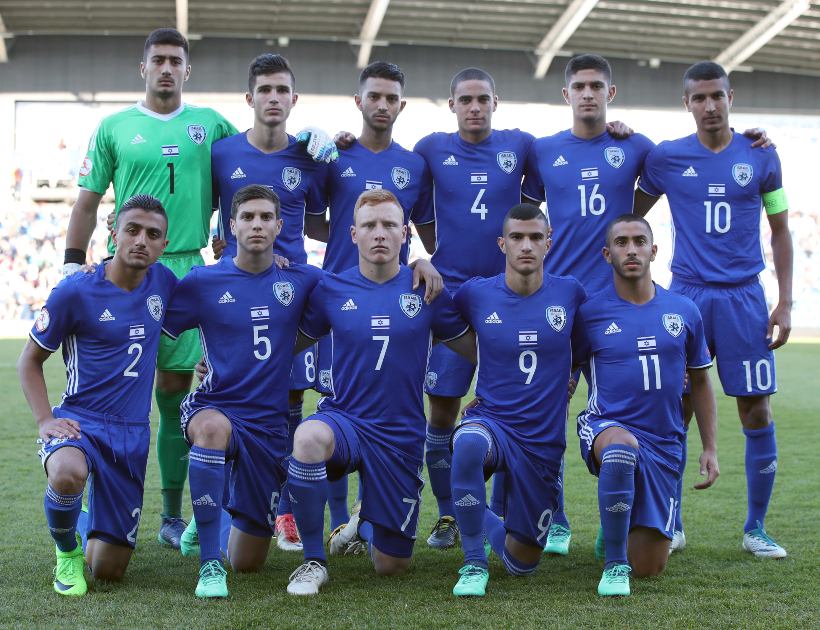 Despite being part of Asia, in almost all sports Israel participates in European associations.

It is not by chance nor was it a random decision that the Israeli soccer team is currently competing in tournaments organized by UEFA. Nor is it imposed by hand that clubs like Maccabi Haifa and Maccabi Tel Aviv are fighting to advance to the next instances of the European leagues.

This not only happens in soccer, but in the vast majority of sports, Israel participates in European tournaments.

The first major incident occurred in the qualifying phase towards the 1958 World Cup in Sweden. Israel was part of the Asian Football Confederation (AFC), but several Muslim countries refused to play against the Israelis..

During that competition, Turkey and Indonesia did not show up and were disqualified, so FIFA intervened and invented a match against Wales to discern the “Asian” place for the World Cup. The match ended with a victory for the Welsh.

However, the tension between Israel and its neighbors did not subside. In 1973, beginning with the Yom Kippur War, Israel was expelled from the AFC for 17 votes in favor, 13 against and six abstentionss.

Before being expelled, the country had become champion of the Asian Cup in 1964. It only competed against three other countries in the final phase (India, South Korea and Taiwan) due to the absence of Muslims in the contest.. In turn, he also achieved two continental runners-up in 1956 and 1960, and a third place in 1968.

Even so, It was not until 1992 that UEFA accepted the nation to be part of the European calendar. In those 20 years of uncertainty, he faced teams like Fiji or New Caledonia in World Cup qualifiers in Oceania.

In other sports the same thing happens. It is the case of basketball, where Israeli teams have had great results, especially Maccabi Tel Aviv in the Euroleague.

On the other hand, the case of the Asian team is not the only one that currently exists in the world. For example, Turkey and Russia have more than half of their territory in Asia, but they play in Europe; and Australia competes in Asia being from Oceania. However, only in the case of Israel is it due to the refusal of other countries to play against him.