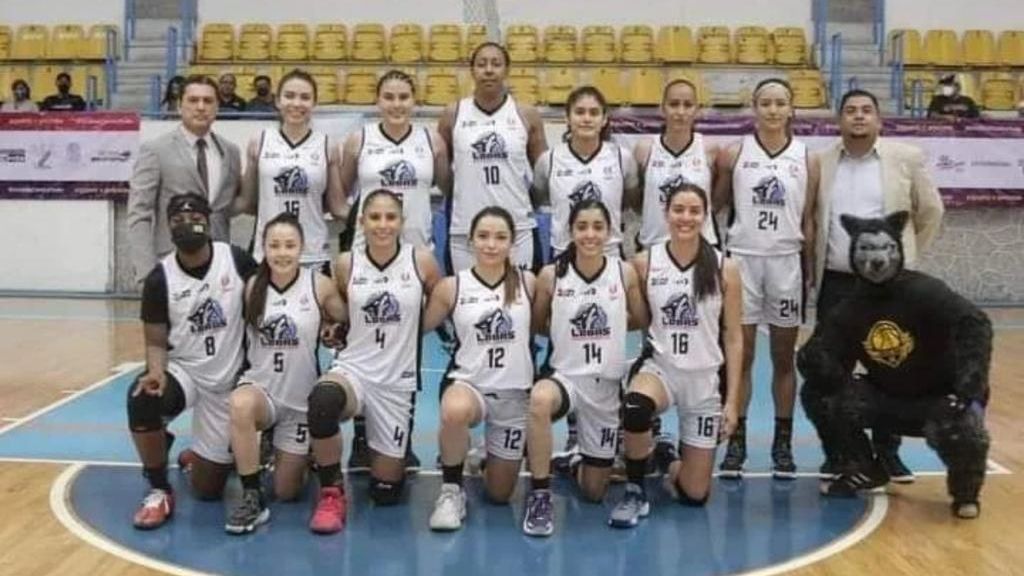 Lobas de Aguascalientes is one of the LMBPF teams that has sought to promote this women’s sport in Mexico.

She-wolves of Aguascalientes It is one of the two teams with the most titles in the Mexican Women’s Professional Basketball League (LMBPF)achieving such feats during 2017, 2018 and most recently in 2021.

The LMBPF was created in 2014 with the intention of professionalizing burst sport in Mexico for the female sector. The league began with 10 teams, however, the addition of She-wolves of Aguascalientes It happened a year later and they quickly began to demonstrate the good level of basketball, reaching their first final in 2016, the same one in which they lost to Honey from Guanajuato. In the following edition, the Hidrocálidas were established again in the final against the same rival, but this time the title remained with those from Aguascalientes.

For 2018, the Lobas led the competition and arrived without complications again at the last instance, where they faced Aztks of the State of Mexico and reached the bi-championship.

In the following season, the then two-time champions could not participate in the fight for the defense of the title due to economic issues, so the players were forced to look for new teams and continue their career as basketball players, or as professionals outside of the basketball

By March 2020 the season was on, however, after a couple of disputed series, the LMBPF was forced to stop its activity due to the pandemic for COVID-19leaving the place of champions vacant for that year.

In 2021 the project of the LMBPF was resumed with certain complications after the pandemic, however, She-wolves of Aguascalientes was added to the list of the ten participating teams and with authority they prevailed in each of the series, having a total of 20 games played at the end of the regular season, of which only one defeat was obtained.

In this way, and after beating in the playoffs Quetzals already Aztksthose from Aguascalientes reached the final again to face Honey potsa rival whom they defeated with the series in favor 3-1 and were crowned in “La Colmena”.

Over the years, the LMBPF there have been changes in the number of teams joining the competition, the duration of the tournament, the sponsors and the fans. In the case of She-wolves of Aguascalientesthe team plays its home games at the Hermanos Carreón Auditorium, the main venue for basketball in the state of Aguascalientes.

As for the squad, the three foreign Lobas players are Yaima Boulet, Lianyis Becquer and Takara Gilbertwho together with the rest of their companions live in the ‘Casa Lobas’, which is a space provided by the president of the club, John Francis Herrerato support its players with safe housing.

Nonetheless, Andrea Martinezcaptain of She-wolves of Aguascalientes He mentioned some of the inequalities that occur in the women’s branch with respect to men’s professional basketball, among which are the issues of housing, travel, uniforms, food, and obviously, salary.

For the 2022 Season, the LMBPF had the incorporation of four teams, which increase the competition and the spectacle, so it is expected that this will be synonymous with greater fans in the venues to continue promoting the support and growth of women’s professional basketball in Mexico.

Who are the Lobas de Aguascalientes, the three-time champions who promote women’s basketball in Mexico?