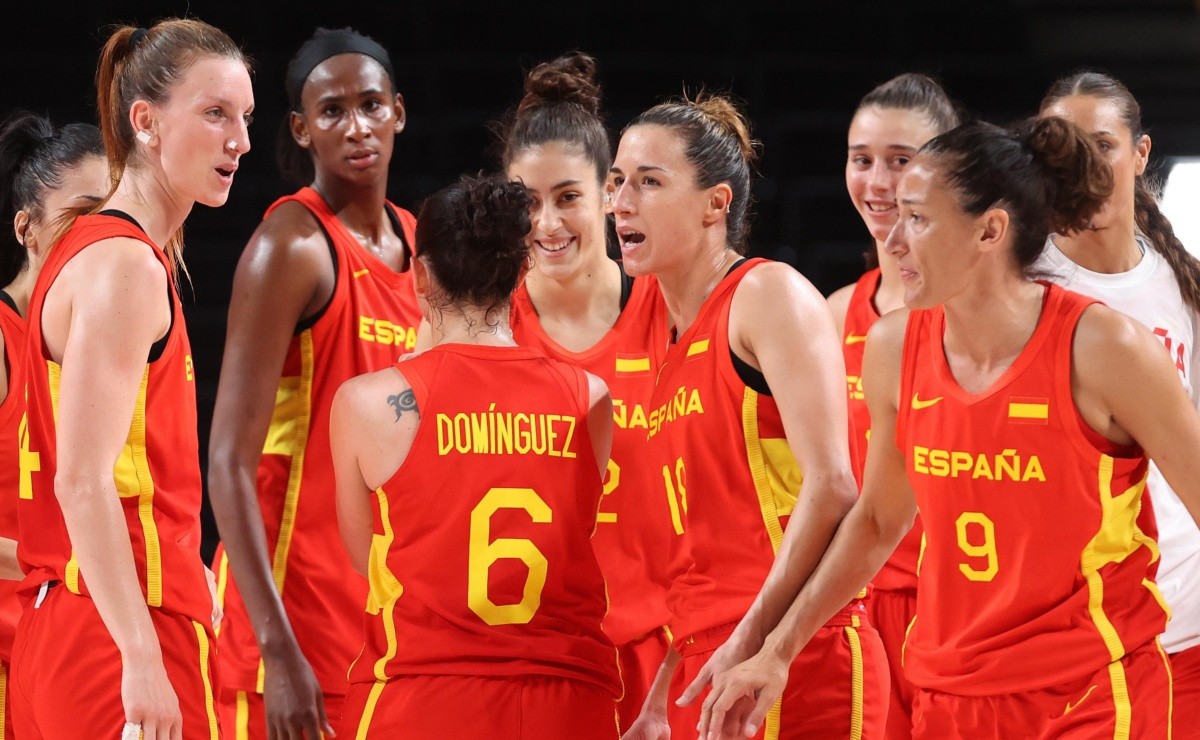 For the quarterfinals of women’s basketball, Spain will be colliding with France within the Tokyo 2020 Olympic Games. Check out how to watch it LIVE.

Within what will be the quarterfinals of the Women’s basketball, the truth is Spain will be facing France in the search for the best four in the Olympic Games. The match of Tokyo 2020 will take place this Wednesday, August 4, in the Saitama Super Arena, from 21:00 (local time) and the 14:00 (Spanish time).

It was a very good start for the “Red Fury” in what has to do with its development within the Olympic Games. The truth is that the Spanish won the three games they had in a row. First against South Korea (73-69), then against Serbia (85-70) and finally against Canada (76-66). Lucas Mondelo is the coach of the team that wants to continue making history for the country.

Let us remember that the Spanish National Team is looking to repeat its best task at the Olympic level, such as the silver medal achieved in Rio 2016, the only moment up to now where the country got on the podium within this modality.

On the other side come the French, whose arrival in this instance occurred after having been the second best third within the groups. Established records include a 70-74 loss to Japan, an 87-62 win over Nigeria and a 82-93 loss to the United States. Those led by Valérie Garnier want to achieve their third semi-final in a row, knowing that in London 2012 they got the silver medal and the only one in terms of the Olympic Games

When do Spain vs. France for women’s basketball at the Tokyo 2020 Olympic Games?

Spain and France will meet for the quarterfinals of the women’s basketball tournament of the Tokyo 2020 Olympic Games, this Wednesday, August 4. The duel for will take place at the Saitama Super Arena.

Schedule according to each country

Who broadcasts Spain vs. France for basketball at the Olympics?

The game will be broadcast LIVE Y LIVE by Claro Sports Y Marca Claro (YouTube) for all Latin America. While for United States, NBC will be in charge of televising. In Spain, Eurosport 6 (Movistar 192), DAZN, RTVE Play (website RTVE), Eurosport 2 Y Eurosport Player they will issue the same.