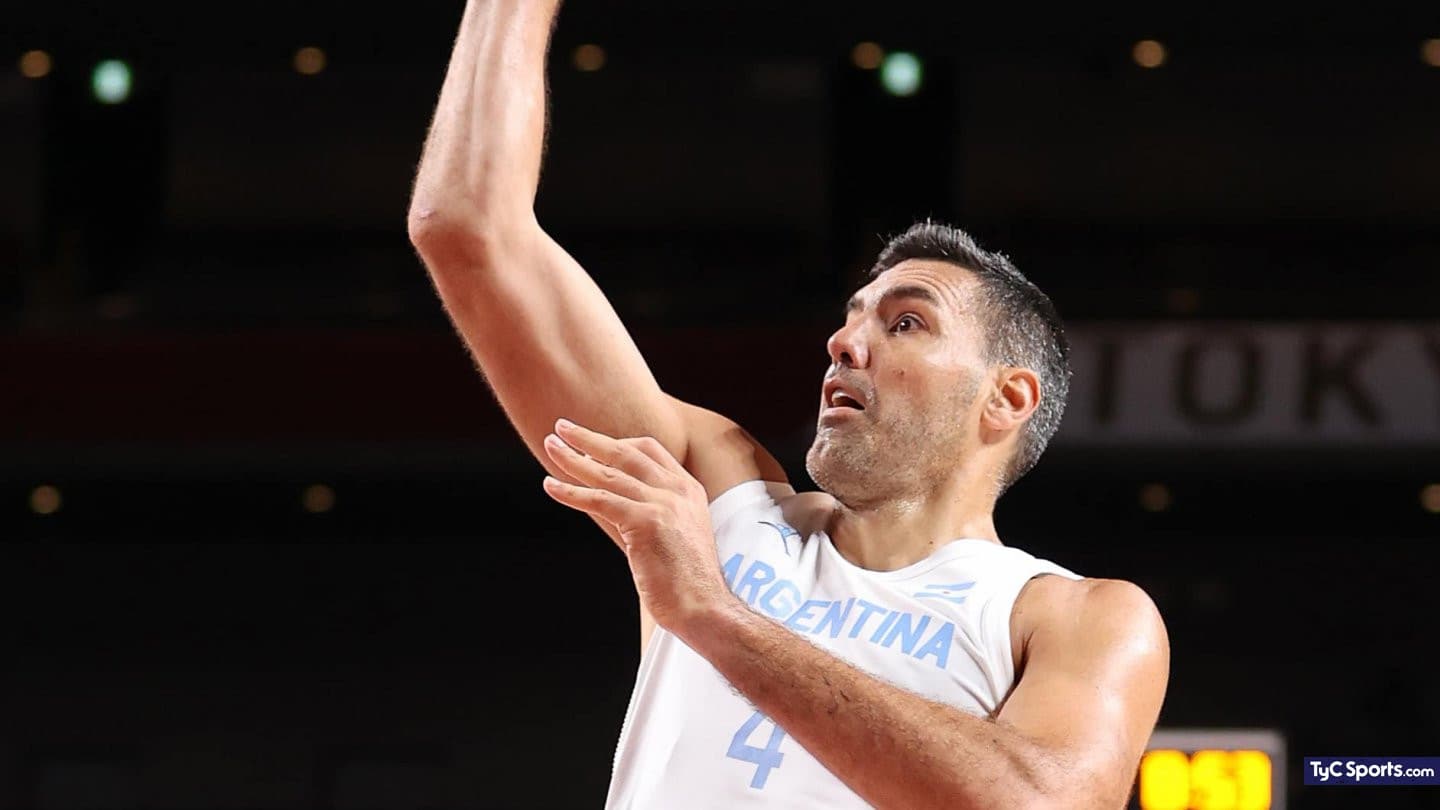 Sergio Hernández’s team sealed their passage to the quarterfinals and now they will face Australia. Find out when they will meet and how the painting was.

After the 97-77 win over Japan on the last round of Group C, the Argentine basketball team sealed its ticket to the quarterfinals of the Tokyo 2020 Olympic Games and, now, They will face Australia on Tuesday at 9am on TyC Sports. In turn, on the same side of the table were Spain and the United States.

FIBA announced the crosses after the meeting between Spain and Slovenia, the last of the group stage, and The Soul will have to face the whole of Oceania in the next instance. This will be the second time they have crossed paths in the last month since during the preparation in Las Vegas they played a friendly and the national team lost 84-87.

It should be noted that the winner will go to the one who passes from Spain and the United States. On the other side of the picture, Italy will play France, while Slovenia, the surprise of the tournament for the moment, will meet Germany.

When does Argentina play the basketball quarterfinals of the Olympic Games

The organization set, on Monday night and Tuesday morning, four schedules for the duels of the next stage of Tokyo 2020, so the Albiceleste will cross with Australia on Tuesday, August 3 at 9. See when and at what time the rest of the games are played.

The NBA players Australia has