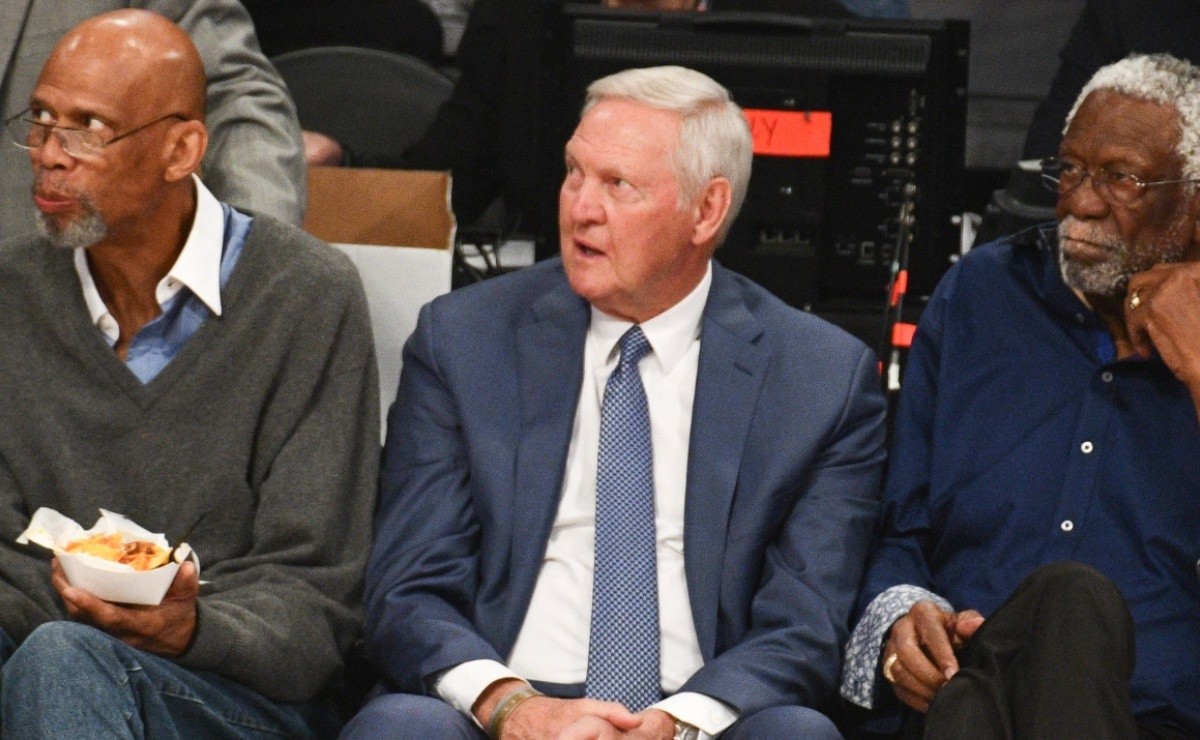 The Los Angeles Lakers seem to have a conflict with one of their greatest idols who, in addition to being a player, was part of the management for a long time.

One of the most iconic franchises in the National Basketball Association (NBA)and without a doubt the most popular, is that of Los Angeles Lakers. Therefore, that one of his greatest idols and legends says that their relationship is totally broken, it attracts attention.

That is jerry west, nothing more and nothing less than the “logo” of the NBA. The point guard who played in the 60s and 70s was used as a model for the image the league uses on all of its products. In addition to being a player there for 14 yearswas the coach between 1976 and 1979, and it was also general manager for almost 2 decadesuntil 2000.

Now the 83-year-old icon is a member of the executive board of city rival, the Clippers. And despite more than 40 years of contributions to the Lakers, with several titles in between, West regrets being so close to a franchise that doesn’t show gratitude for everything he did.

“One disappointing thing about my career is that my relationship with the Lakers is horrible,” West told Sam Amick of TheAthletic. “I don’t know why yet. And at the end of the day, when I look back, I’m like, ‘Well, maybe I should have played somewhere else instead of with the Lakers, where someone would at least appreciate how much you gave, how much you cared‘”.

He also recalled an unfortunate episode where free tickets for life for your family promised by the late owner, Dr. Jerry Buss, they would not continue to be honored. “It was a cold text to my wife. No one had the imprint to call me. But that’s how resentful they are.” He said.

What happened? The Los Angeles Lakers idol who described his relationship with the franchise as ‘horrible’