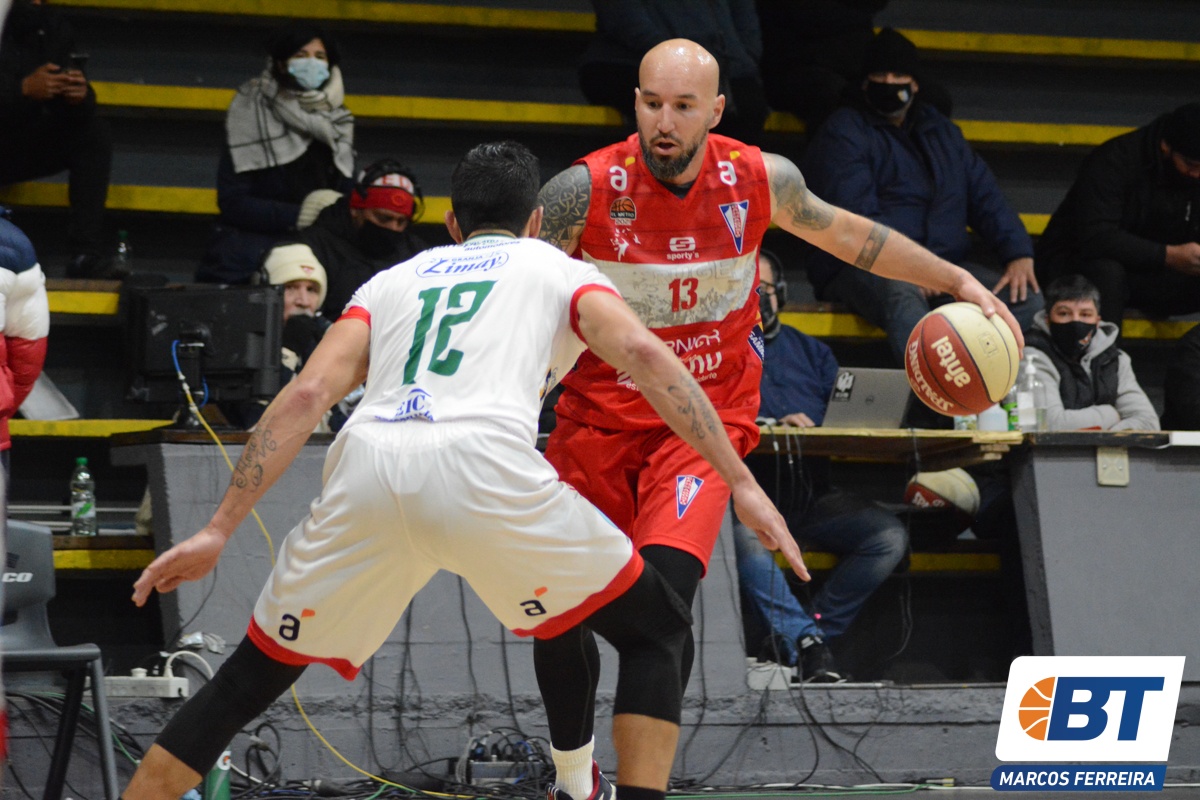 August 25 won again and reached two wins in his three appearances. After the victory of León Basquet Total, he went to look for the word of “Pelado” Sebastián Vázquez, a key figure in the worst moment of his team in the game.

The first thing about Pelado was an evaluation of the two very different halves that the meeting had and what there is to correct: “The truth is that the early days are costing us, it happened again. But what we talked about at halftime was that playing badly and defending badly, we were only three down and they had scored only 33 points. We had to improve some things and I think that despite winning we continue with many mistakes, but winning works better”.

He also referred to the generation they encountered in the second half since the offensive rebound: “We had also talked a lot about that we had lost a lot of rebounds in the first half and that we weren’t attacking him. We know that when the ball does not go in we have to go find the second shots, look for a fault or other tools. I think that is how we showed rebellion again and we won again thanks to that, but we are not going to win every game like this and with Lagomar that was what happened to us.”.

On the day of yesterday, August 25, Lucas Capalbo and “Cocochito” Álvarez were killed, and El Pelado also referred to that: “Yes, the truth is that the casualties complicated us. Let’s hope they both get well as soon as possible, because the truth is that today with the shorter rotation we ended up exhausted. Today, luckily for Brian the ring was opened, which last game did not have it so open. He is the scorer we have, and that he can generate gives us space to others”.

Finally he concluded by talking about how he feels on his return to basketball after a long stop and his personal goals for this season: “Little by little I am feeling better. Now, for example, everything hurts. But it was a year and a half, I spent a long time without playing and now we are only three games. I think hopefully I have the confidence of the team, Martín tells me to calm down because I know that sometimes I go crazy for doing everything. But they are normal things after being inactive for so long, but I am very happy to be playing again and little by little I think I will reach the end of the tournament with my best version”.