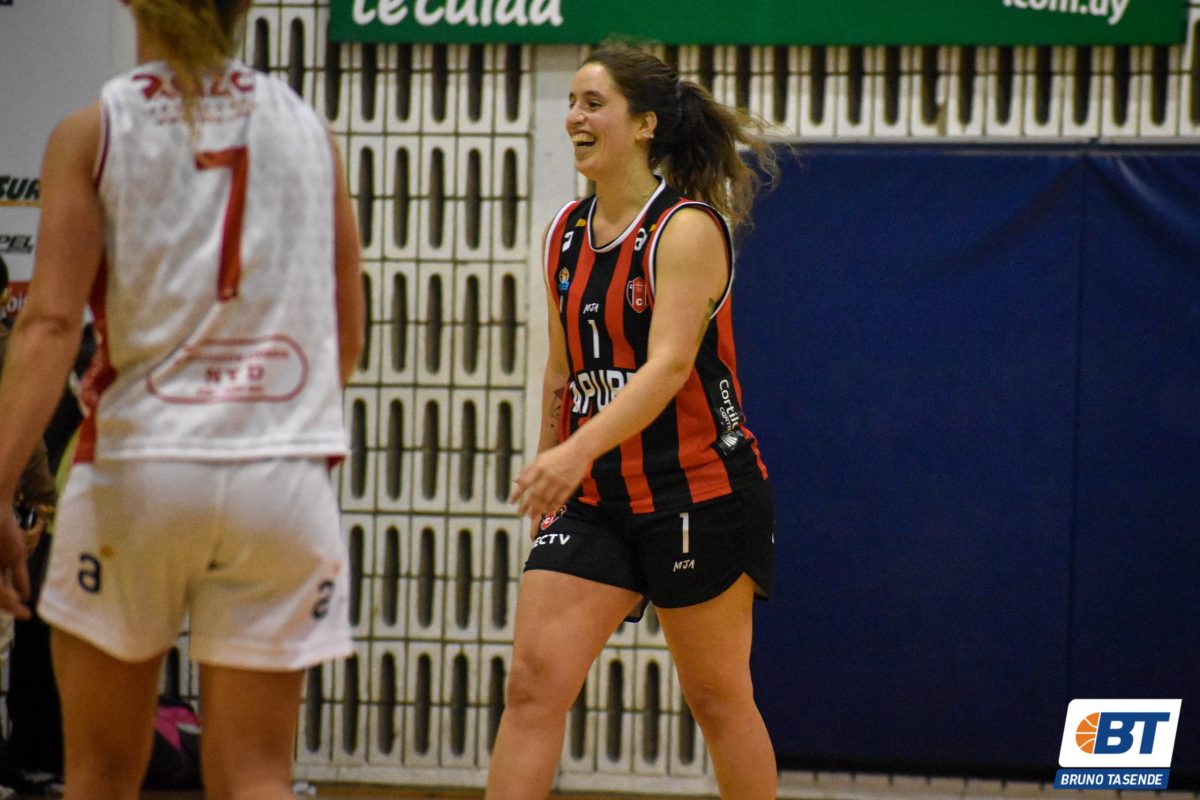 Capurro defeated Trouville with a superb finish from Camila Palomeque in the paint. After the Básquet Total match, it was after the word of the intern of the wolves.

Asked about the game and the smoothness of the process, she said: “We expected the game to be equal. We also had our crazy moments where we despaired. Luckily we were able to put up with it at the end and take the game with us ”.

The debut was not entirely auspicious for Capurro, so this victory and against a direct rival has a lot of value in the direct fight for the place in the Silver Cup: “Today we played more organized, but we were clear that one of our strengths is the internal game, the experience of“ Loli ”(Sapio) and my game below. Also by playing organized is that we have better chances ”.

In the game, the figure of Capurro was very well annulled by Sofía Cruces de Trouville, but despite this, Capurro was able to become strong: “Without a doubt, Abril (Ramírez) brings a lot to the team. She is a great player individually, we see that with the runs, a product of that individuality, she always makes a profit. But as “Cacho” Jones says, it is the collective work that takes us forward ”.

The painting was largely responsible for the victory, but at times Capurro abused the perimeter and that almost condemned them: “It’s simple, playing more orderly gives us the peace of mind of moving the ball. There are times that out there we think that the ball burns us and we shoot triples when it is not our best option, and again “Cacho” asked us to pass the ball through the post, which was the advantage. “

Finally, Camila explained what Capurro’s goal is: “Our goal is to finish better than last League. That without a doubt is entering the Silver Cup and why not fight it. If you can’t get there, fighting a Bronze Cup again is nice too. But the reality is that we want to show that we are better and can aspire to more. We have almost the same group as last year and we are going to go for more ”.