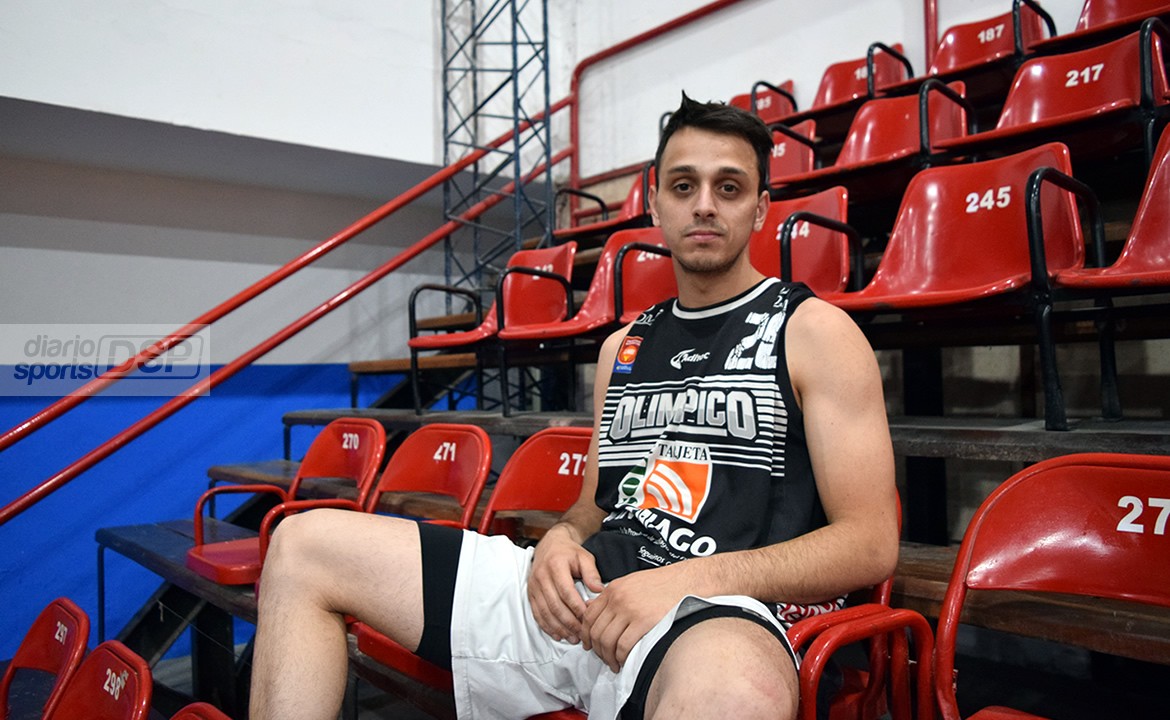 The El Ceibo base, Tomás Silveira, spoke about the defeat against San Martín in Marcos Juárez and analyzed what could happen next Friday where they must win yes or yes.

The “national flower” is down in the semifinal series of the Provincial Basketball League. He must win at home to stay alive. Silveira was critical of the team’s performance in the first match but he knows that the situation can be reversed and he trusts the group. He also stressed that the accompaniment of the people will be important.

Regarding the match played in Marcos Juárez, the point guard emphasized that “We went to find something else and impose another style, another game. Everything was distorted for the worse and we could never find ourselves, collectively or individually. Obviously the analysis is not so positive because we had trained something else and we could not deploy it in the game “.

Added that “Anyway, making a not so positive analysis, we continue to rescue very good things that have left us very close on the scoreboard permanently throughout the game. You have to rescue the good and learn from the bad and know that you can beat it, you can play it as equals and you can dominate it and impose our game “.

Silveira also expressed that “We have to be calm, collectively respect the rules that ‘mara’ (Blengini) tried to impose in the first game that we were unable to carry out. By filing some things and polishing some details we will be able to match the series “.

The San Francisco native knows what San Martín’s idea is and that they don’t have to repeat it. “As they have a short rotation, they have that leisurely style of play, they are not a dynamic team that plays on the counter attack, but they do have a very good five against five. They implement the tactical game very well. They have Toia and Sciutto who have an extra quality and the squad accompanies well “.

Despite the negative outlook of the first game, Tomás said that “They did not manage to impose their game one hundred percent and we never got off the scoreboard without dazzling in the game”.

Two of the “gaucho” bastions are Facundo Toia and Germán Sciutto, Silveira referred to them. “We tried to set up a game by taking offensive power away from Toia and Sciutto, allowing other players to be more determined. It clearly didn’t turn out as expected and the gear didn’t work. We have a week to polish it and enhance what we have been doing “.

But now look ahead and think about the meeting on Friday. “We trust the team. The theory can be very talked about and oiled but we have to put it into practice. In these instances we have to be doubly involved with the situation “.

Thinking about the location on Friday, he argued that “Knowing that there is no tomorrow leaves your head very focused on that. We want to continue competing, we want to go as far as we can. This team has the quality to go further “.

About the people who can fill the “Antonio Cena” he said that “For us it is important. You hear the cry of the people and it takes away your fatigue. It always gives you an extra plus to have people on your side and it is important to highlight it. For us, the accompaniment of the people is vital. But we are focused that we have to win this game, even the series and then go to steal the third point “.

“We have to be doubly blended” – DiarioSports – San Francisco