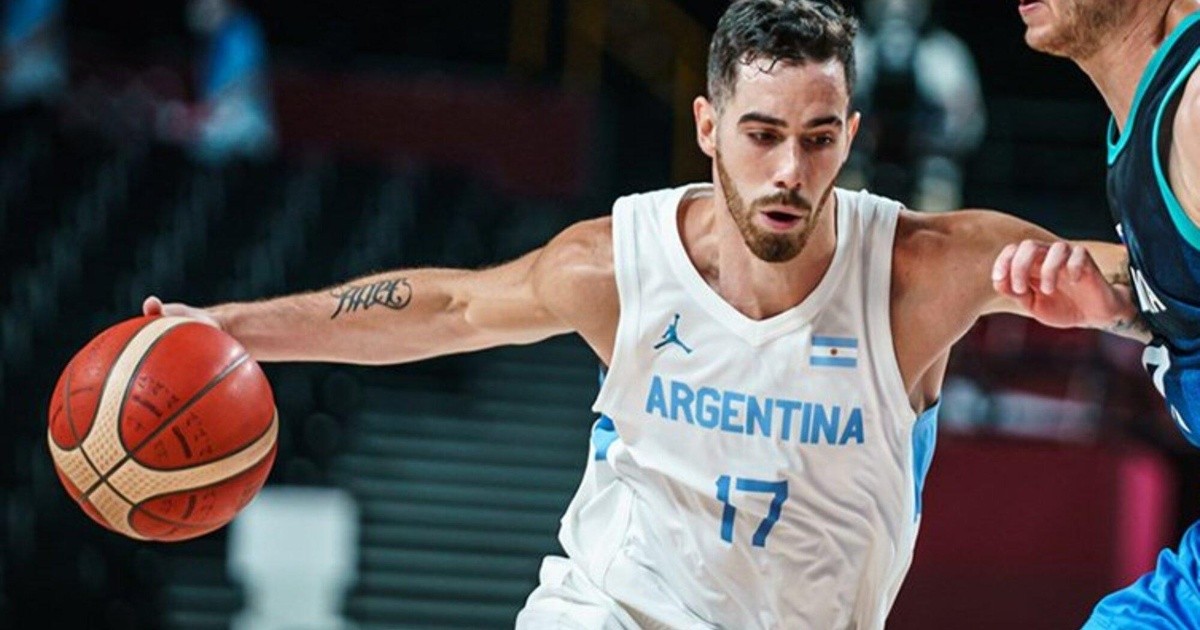 He thirsts for revenge Luca vildoza, base of New York Knicks of the NBA, who assured that both he and his teammates Argentina basketball team will return to “Work to reverse what happened”, in relation to the irregular level exhibited in recent Olympic Games Tokyo 2020.

“We will go back to work to reverse what happened. We are honest and we know that we do not play well “, said the Buenos Aires player, 25 years old.
“We had a bad tournament. We staggered, already from the preparation “Vildoza warned from
Las Vegas, in talk with the radio program
24 clock (AM 530).

“If we include the friendly matches, in the end, our best match was the first one against Australia, in Las Vegas”, described the point guard, referring to the adjusted 84-87 that occurred last July, at the start of the series of preparation duels.

“The competition put us in the place we deserved to be. In reality, the team did not feel comfortable like in China, where that helped us to reach the final “, Vildoza graphed, in relation to what happened two years before, when the world runner-up was achieved in 2019.

For Vildoza, the departure of Luis Scola from the Argentine national team will allow other players to assume leadership. “That is the time for Facundo (Campazzo) or Lapro (Laprovittola) to step forward. But there are also Gabriel (Deck) or (Marcos) Delía who are very listened to in the dressing room “, he indicated.

The current Knicks player, who was left out of the
Summer league which is being held in Las Vegas for a right foot injury, highlighted his
“Pride to be one of the teammates who shared a team with such a basketball legend in the end.”

Vildoza perceives the possibility of progressing in the NBA in the same way that happened to
Facundo Campazzo in the
Denver nuggets, which went from having a few minutes of filming to a greater role as last season progressed.
“In the end, Facundo (Campazzo) showed what he’s really worth. He earned his place on the team. I hope history repeats itself with me “, he expressed.