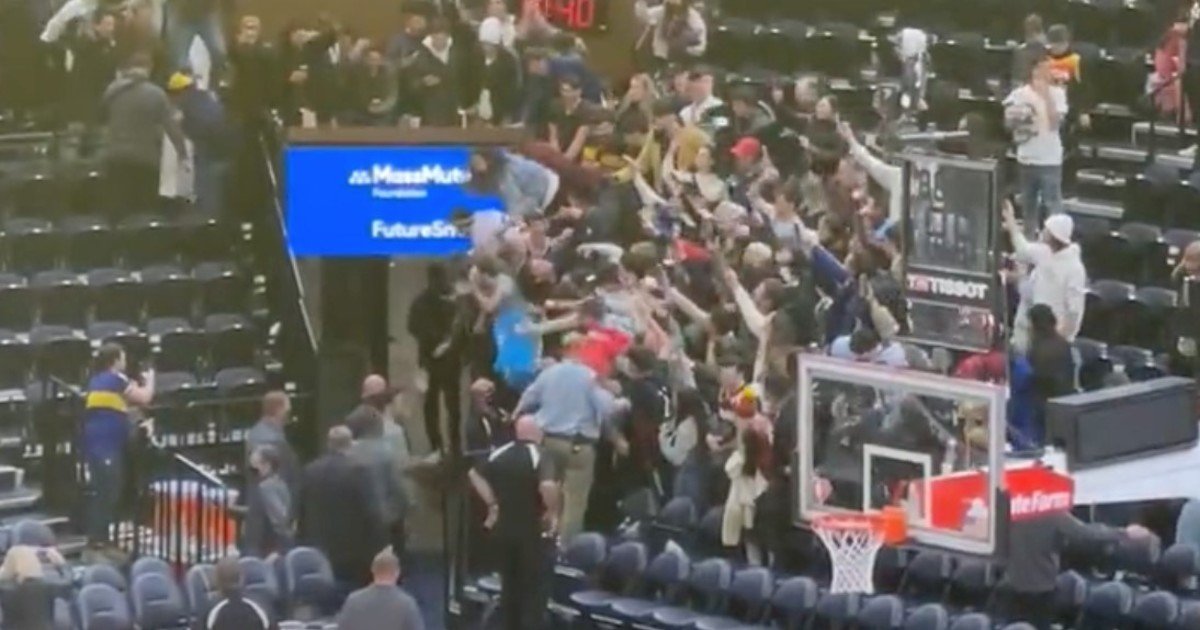 Sports performance was left in the background for Facundo Campazzo this Thursday. Is that He had no playing time in Denver’s 108-104 loss to the Utah Jazz. for a new duel in the Eastern Conference of the NBA but something happened in the Vivint Smart Home Arena that made the Argentine happy, which he later thanked on his social networks. See what it is about.

Campazzo did not play against Utah

The context does matter, because they have not been easy days for the Cordovan in the prestigious United States league. The reason is simple: play a short time. And according to your DT, Michael Malone, this is because he ‘wants to try different things’. But nevertheless, in Salt Lake he did not move from the substitute bench and his followers banked him in a very particular way: pure argento song.

After the match in which the Nuggets added their second consecutive loss, the 30-year-old point guard went to the locker room when a group of fans called his attention from the stands. He immediately realized that it was Argentine fans, who sang for Facu euphorically, jumping and even waving their shirtsbehaviors unthinkable for the framework of a basketball game of the Yankee competition, where even the spectators themselves were surprised.

Look at the video

What was a defeat without performance by the Argentine, became a reason for the Albicelestes fans to encourage him, and before leaving the field the player was able to enjoy it. He stayed for a few moments waving, taking photos with the cell phones that were passed to him and even after the meeting, he thanked the gesture on his social networks: “Incredible, thank you so much for so much love!”.

Video: Argentine madness for Campazzo in the NBA