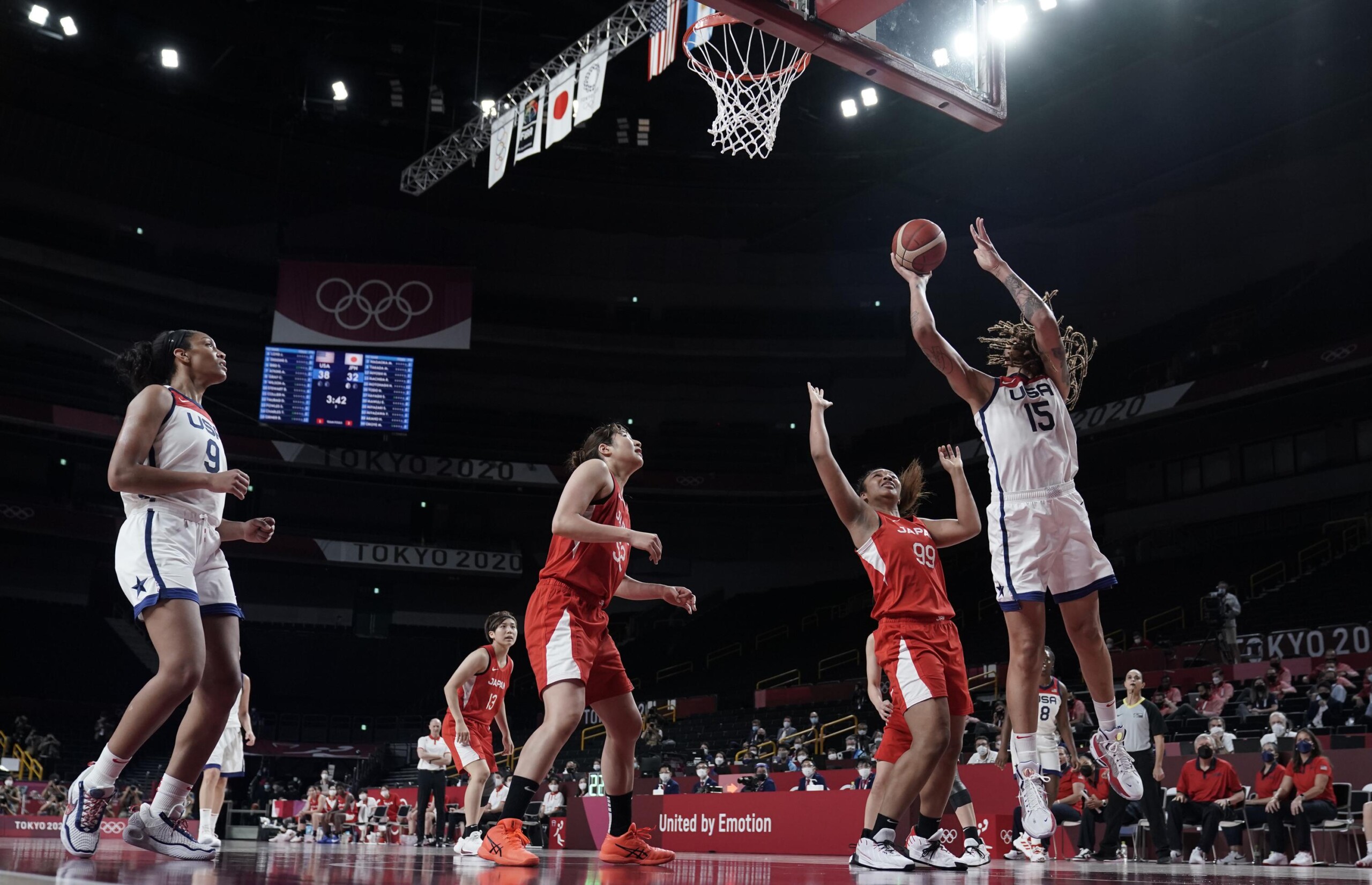 The only thing she and her teammate on the United States team Diana Taurasi have done internationally is win, and now they are the only ones with five gold medals, the first basketball players to reach the milestone, after Sunday’s victory. 90-75 over Japan.

“I couldn’t end a better ending. There’s really not much more to say, ”stated Bird. “I am very proud to have worn this uniform for so long, to play alongside her for so long. We won, and that’s obviously the story, but I don’t think there is anyone else I would have wanted to do it with, because how much fun we had and I love you friend. “

The United States now has the last seven Olympic gold medals, equaling the American men’s program with the longest chain of its kind. The men did it between 1936 and 1968.

With Bird conducting the orchestra and Taurasi’s shooting, they have been the constant engine that has provided stability to the US women’s program since Athens 2004. They have won all 38 Olympic jousting matches in which they have competed.

They left the court with their arms intertwined, knowing that their work was done.

“See you in Paris,” Taurasi yelled.

The names around her have changed, including legends like Lisa Leslie, Sheryl Swoopes, Tina Thompson, Tamika Catchings, and Sylvia Fowles, but the results remain the same.

The Americans have a 55 Olympic win streak that dates back to the bronze medal match in Barcelona 1992.

The United States let Japan know that this was not going to change.

The Americans took an 18-5 lead after a dominant first period by Brittney Griner. The team finished the first set in front 23-14 in a period in which Griner finished with 10 units taking advantage of the difference in height with the Japanese team. Japan was able to get closer to six in the second period, before the margin was extended to 11 at halftime to never look back again.

Once the final whistle sounded, Bird and Taurasi shared a hug and then congratulated the rest of their teammates and coaches.

While Bird has already announced the end of its cycle, the future is bright for the United States with Griner, Breanna Stewart and the six newcomers on this year’s team. These include A’ja Wilson, who will be defending the three-year streak in Paris 2024. Wilson, who celebrated his 25th birthday on Sunday, stood out in the final with 19 points.