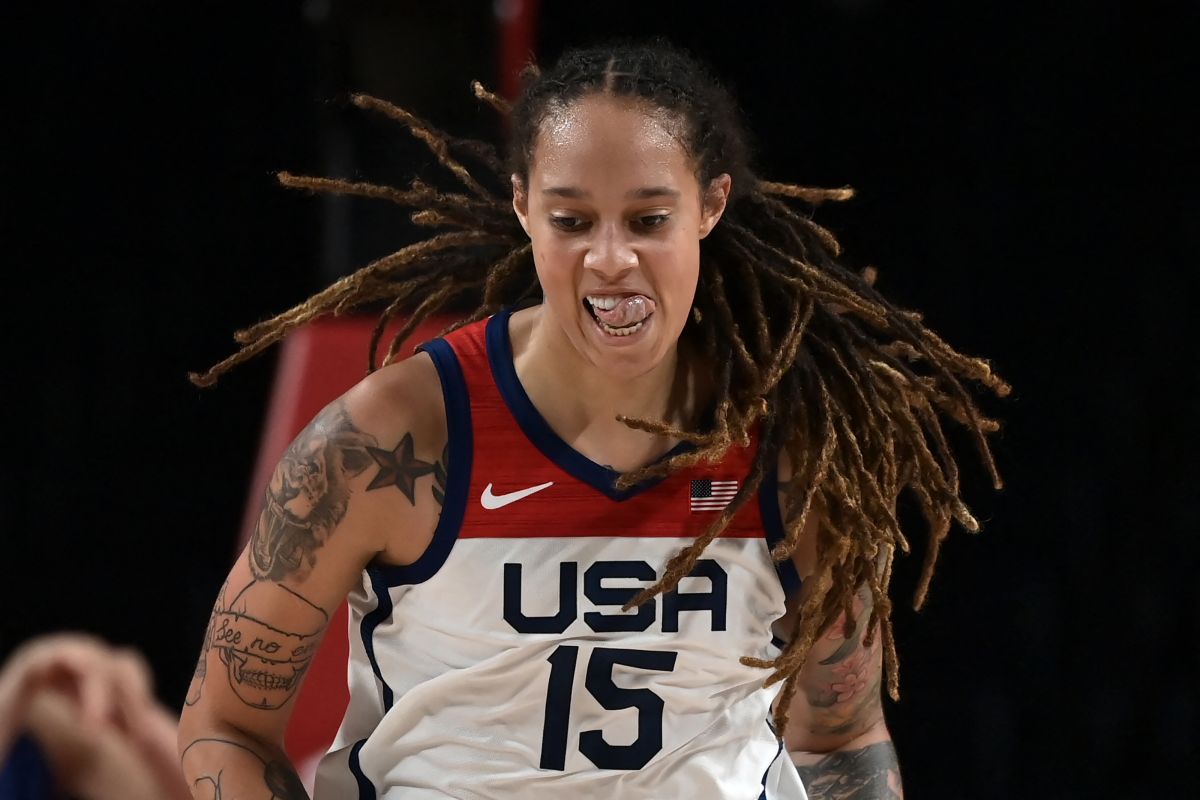 The women’s basketball team The United States retired this Wednesday the number 15, the number of Brittney Grineruntil the Phoenix Mercury player, arrested in Russia since last February for drug possession, is released.

“No one on ‘Team USA’ wears number 15 except two-time Olympic gold medalist Brittney Griner. ‘U.S. Basketball’ will honor BG at the Worlds in Sydney and number 15 is reserved for when BG is back home“, reported the Mercury in a statement.

The United States team is in Australia to play the Basketball World Cup in Sydney from this Thursday until October 1.

Griner, world and Olympic champion with her country, was sentenced to nine years in prison on August 4 by a Russian court.

The American, 2.06 meters tall and who was a member of the Russian UMMC team in Yekaterinburg at the time of her arrest, pleaded guilty to bringing cannabis oil into Russian territoryalthough he claimed that he did not do it with malicious intent.

His lawyers questioned the cannabis samples taken by the Russian police as evidence, after his arrest on February 17 at the Moscow airport, where he arrived on a flight from New York.

The president of United States, Joe Biden has demanded that Russia release the basketball player “immediately” 31 years old after calling the sentence “unacceptable”.

For his part, the United States Secretary of State, Antony Blinken, proposed to his Russian colleague, Sergei Lavrov, the exchange of Griner and Paul Whelana former marine sentenced to 16 years for espionage, by the “merchant of death”, Victor But, who is serving a 25-year sentence in a US prison.