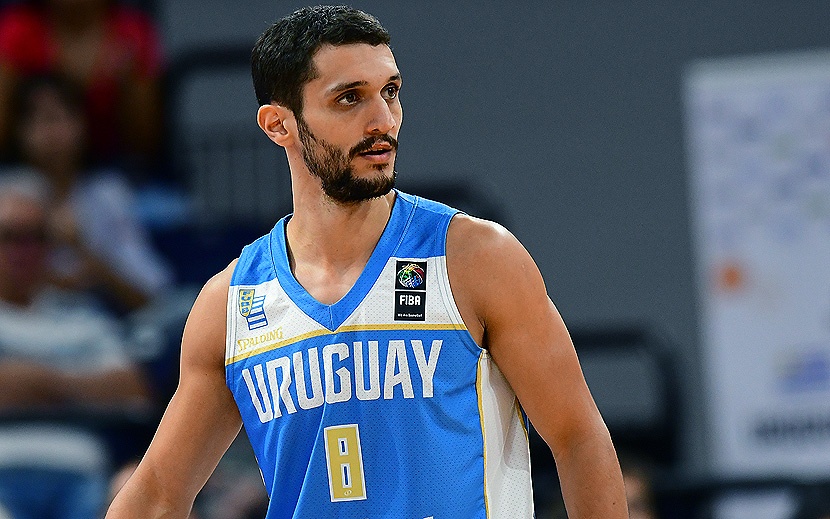 Uruguay for a world victory

The Uruguayan team visits Brazil, on Friday from 7:10 p.m. in Franca, for the World Cup qualifiers.

Marcos Cabot, with the shirt of the Uruguayan team.

Uruguay for taking another giant step towards the XIX World Cup, which will be played in the Philippines, Japan and Indonesia, from August 25 to September 10, 2023.

Brazil, a tough rival, receives the sky blue, this Friday from 7:10 p.m. at the Pedracao gym in the city of Franca, for the third date of group B of the qualifiers.

The positions of the series indicate that Uruguay and Brazil add 4 units, Colombia and Chile, 2 points. The first three will advance to the next phase and will face the three classified from group D, which is made up of the United States, Puerto Rico, Mexico and Cuba.

Uruguay, after the match in Brazil, will visit Chile, next Monday at 10:10 p.m. at the Antonio Arzumendi Coliseum in Valdivia. Later it will host Brazil on June 30 and Chile on July 3.

Uruguay for a world victory